The Internet is always coming up with new terms that get thrust into the pop-culture zeitgeist. We now speak of things likes "Spoilers" as if they always existed, but they really are inventions of our evolving social media culture - and more often than not, new terms get grossly missapplied as they get more and more popular.

In 2016 the new online term du jour was definitely "Clickbait" (or "Click bait"). And, as usual, what started as a smart slang term meant with the best of intentions, has evolved into an annoying misnomer thrown around way too freely.

So, seperating the accurate from the ridiculous, we ask (and answer): What Is Clickbait?

"Clickbait" started off as a term meant to distinguish between content online that was organically generated (written publication, blogs, etc.) - vs. paid content generated by advertisers, with the primary purpose of securing clicks.

As things have evolved in the online community, with growing numbers of websites and blogs serving content to readers everyday, the definition of "Clickbait" has evolved.

Now, the term also fairly applies to situations in which websites use bait-and-switch tactics to lure clicks from readers. It can usually be spotted by the following tricks:

In these cases, sites are definitely using "Clickbait tactics" and can be fairly called on that.

However, there are cases where the term "Clickbait" simply doesn't apply...

NEXT: When is it NOT "Clickbait?"

What It Is NOT

As stated, the term "Clickbait" has gotten thrown around too loosely, and has seemingly expanded to the point of casting shadow over what are fair and normal journalistic practices. "Anti-clickbait" keyboard crusaders now go so far as to post website content on social media venues - "heroically" saving readers from having to click on and read the full article themselves.

It's about here is where course-correction on the term "Clickbait" is needed. So here's what should NOT be defined or portrayed as "Clickbaiting":

In the end, like everything else that continues to evolve out of our Internet-based modern culture, what's really needed is more balance.

(NOTE: If you comment on this article saying "This is Clickbait," don't congratulate yourself. You're not clever.)

Journalistic Publications and Media Outlets need to tone down instances of crossing the line on "Clickbait Ethics" in order to generate more traffic in down times or slumps.

Readers and Site Users need to redefine what they label as "Clickbait" and (if possible) find more constructive callouts for it. HINT: posting site content on social media posts for all to see isn't it. At the end of the day, news outlets do run on ad dollars and readership numbers - so clicks do matter. If an outlet is on the right side of the line between selling their product vs. using "Clickbait tactics" then that's fair business. 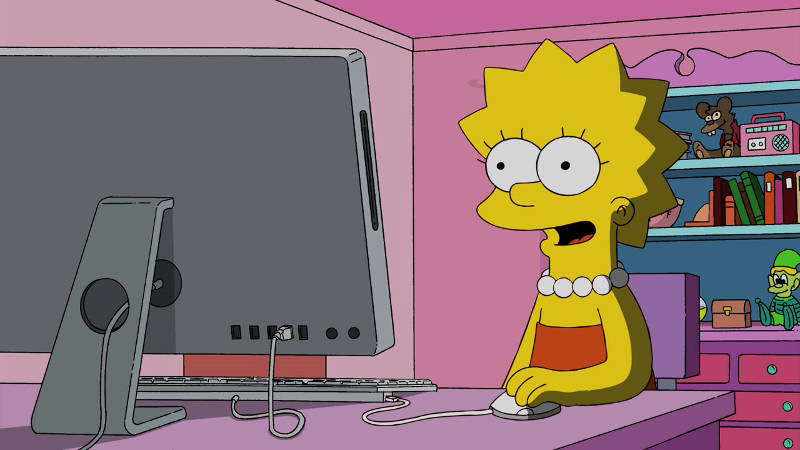