In the furor over a prospective superhero team-up series at The CW, featuring characters from Arrow and The Flash, it seems fans have largely glossed over an important quote from the originating article:

"Additionally, in a tidbit that should get fans fired up, I have learned the new project will include three major DC Comics characters who have never appeared in a TV series."

Now, there are a number of factors at play here; when you're looking at non-specialty media, things like "major characters" can be massaged somewhat. When comic book fans hear "major," they think of somebody who's been a Justice Leaguer for much of their existence, who has had a long-running solo series and the like. For a casual fan or a non-comics reader, it could be basically anybody because any character with 10 or more years of publishing history could plausibly be promoted as "major."

Similarly, "never appeared in a TV series" could just as easily become "never been a lead character." It wouldn't be impossible that Booster Gold or Ted Kord could be considered "never having appeared" on TV before, even though they were in an episode of Smallville once.

We'll ignore those possibilities, though, and brianstorm some candidates for who those three anonymous never-before-seen superheroes might be...and we'll try and limit our candidates to characters who have never had a live-action, small-screen appearance before (no promises we won't forget, though).

Let us know what you think, and who you'd want to see, below.

Note: In response to a few comments below, I'll add that I fully expect to see characters like Huntress, Deathstroke and Vixen but that since they technically exist in the Arrowverse already (or will by the time this show can premiere), they're not here.

A fairly obvious one; while Cisco Ramon doesn't have powers at present on The Flash, if he were to generate some, he could appear, at least periodically, on whatever this spinoff series would be called.

The downside? Losing him would be a huge blow to the chemistry on The Flash, especially since if Firestorm gets his own show, it's likely Caitlin would have to go with him. Speaking of which...

Again, Caitlin Snow hasn't manifested any metahuman capabilities yet, but that doesn't mean she won't. And if she does? The whole "fire and ice" thing that got repeated about she and Ronnie Raymond a bunch in the early part of The Flash's first season takes on a whole new significance. 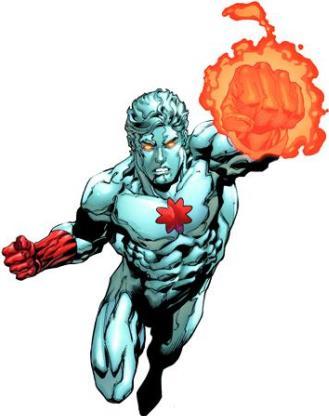 A number of the baddies and supporting characters who Firestorm deals with, also have ties to the project that turned Captain Nathaniel Adam into Captain Atom. Even with Eiling seemingly dead in the most recent episode of The Flash, that's no guarantee that his work won't continue -- perhaps under even more demented minds. 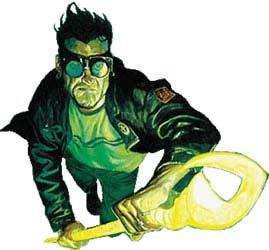 For years, people have said that James Robinson's Starman would make for great TV, so on the one hand he seems an obvious candidate while on the other it would be a real shame to put him in an ensemble piece rather than letting him shine. 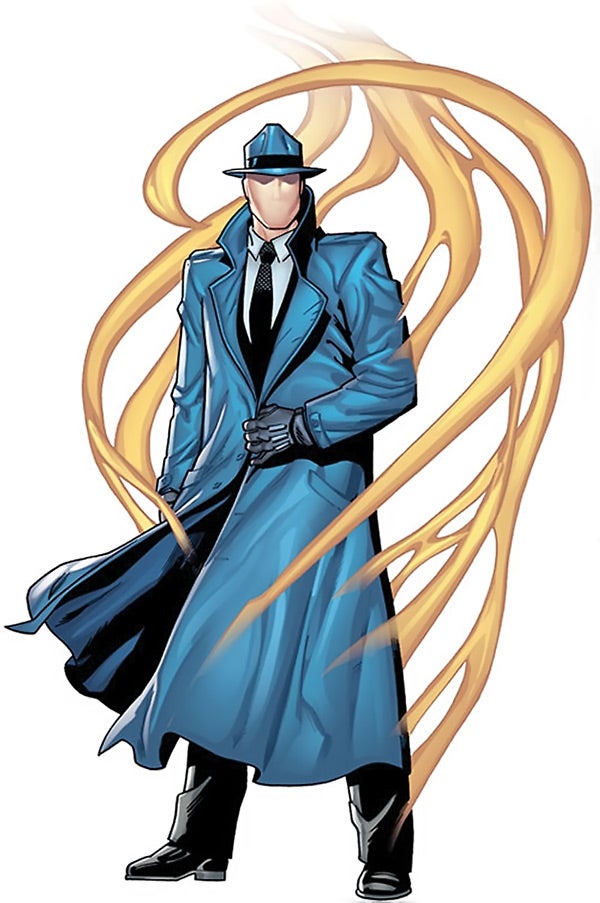 This is a character who fans have been clamoring to appear on Arrow almost from Day One. Created by Spider-Man co-creator Steve Ditko, the biggest challenge facing The Question appearing on the show might be that one of the people who be The Question -- Renee Montoya -- is currently appearing on Gotham.

That said, he'd fit nicely into the world of Arrow, which might be a nice change of pace since clearly any show that features a number of major superhero characters teaming up will skew more to the Flash-friendly side of things. 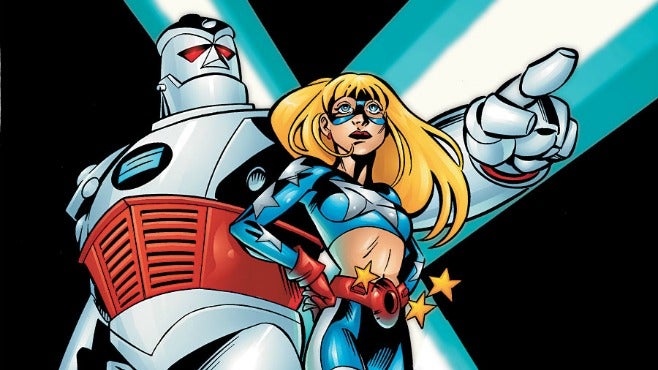 This Geoff Johns-created character is usually seen in the company of Stargirl, a character who has previously appeared on Smallville, but his armored/robotic form certainly hasn't made its way to live action. If A.R.G.U.S. or some other organization were to take A.T.O.M. exosuit ideas for themselves to make a government-sponsored, armored superhero a la War Machine, S.T.R.I.P.E. would be the obvious choice. And given the antagonism between Waller, Shrieve, Eiling and Teams Flash and Arrow, nothing like that would be totally out of character.

Flash/Arrow Teamup Spinoff: Who Are The Three New Superheroes?