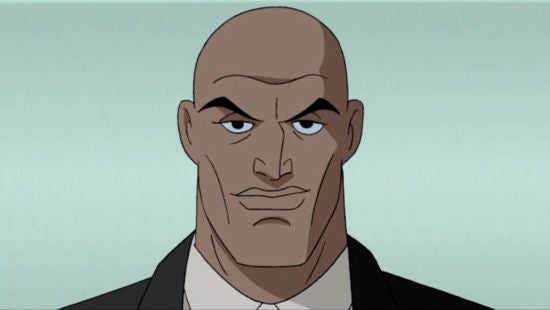 According to ThinkMcFlyThink, several African-American actors have been considered for the Lex Luthor role. Denzel Washington was reportedly the studios first choice, but nothing materialized. Idris Elba was also reportedly considered, but his current deal with Marvel kept things from moving forward. Arrow's David Ramsey is hinted at as another African-American actor that is under consideration.

However, despite three African-American actors being considered, the site indicated that it doesn't definitely mean that Luthor will be played by an African American.

Batman Vs. Superman is scheduled to premiere in movie theaters on July 17, 2015.