Bearing a mysterious metal shackle on his wrist, an amnesiac gunslinger (Daniel Craig) wanders into a frontier town called Absolution. He quickly finds that strangers are unwelcome, and no one does anything without the approval of tyrannical Col. Dolarhyde (Harrison Ford). But when Absolution faces a threat from beyond Earth, the stranger finds that he is its only hope of salvation. He unites townspeople, outlaws and Apache warriors against the alien forces in an epic battle for survival. 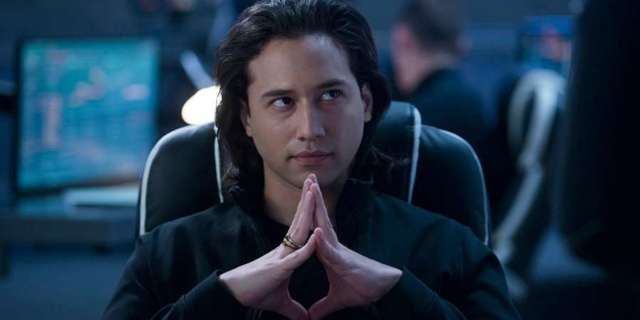 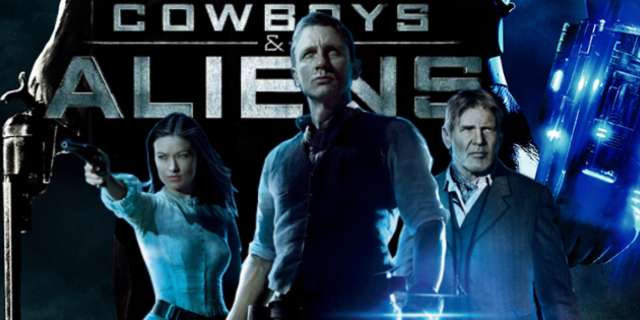