Covert government assassin Al Simmons (Michael Jai White) is killed after being double-crossed by his boss, Jason Wynn (Martin Sheen). Upon arriving in Hell, Simmons is offered an opportunity to return to Earth if he's willing to lead an evil army. He accepts, and is reincarnated as a "Hellspawn" -- a twisted, horribly disfigured version of his former self. However, Spawn serves as a force of good, much to the dismay of the Devil's henchman, a wicked clown (John Leguizamo).

Everything Coming to Tubi in January 2023 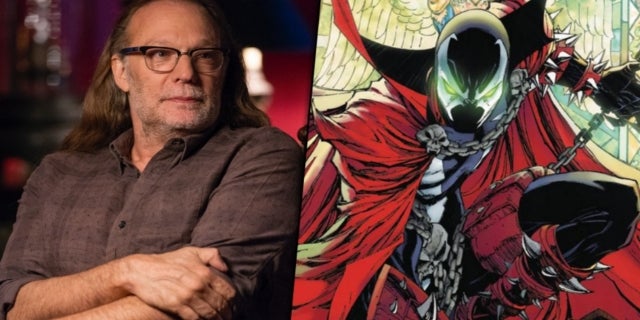 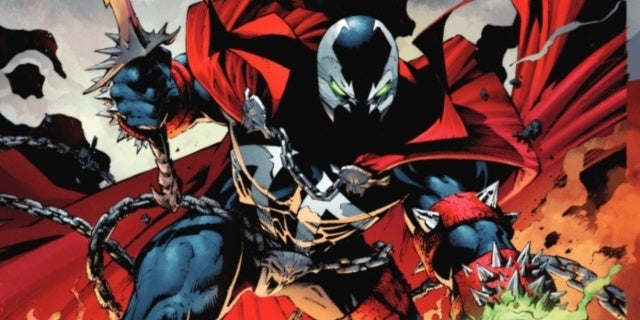 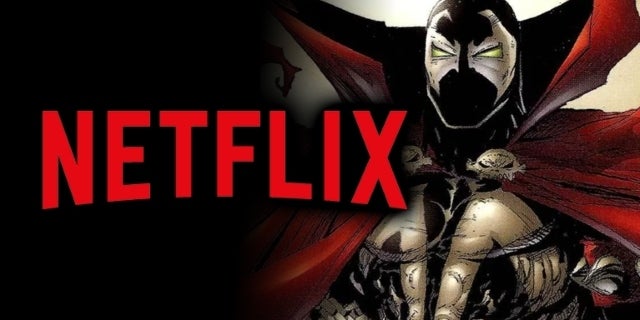 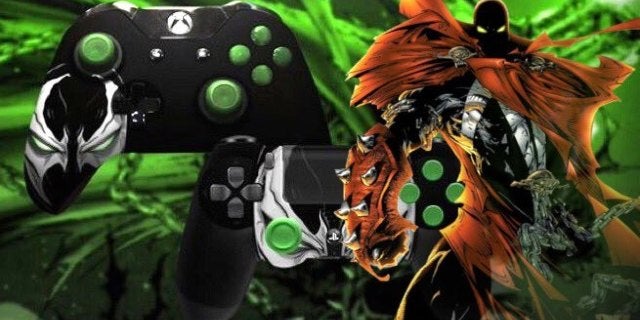 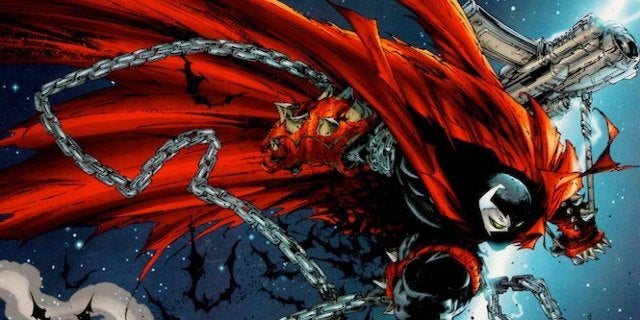 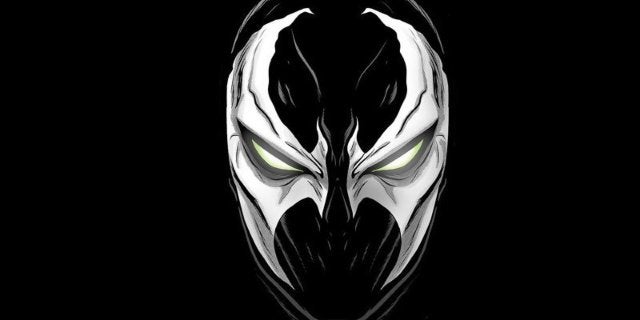 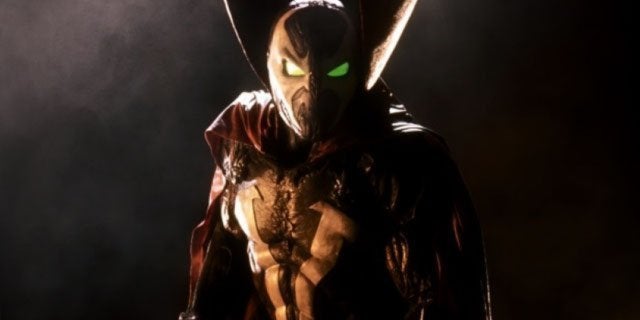 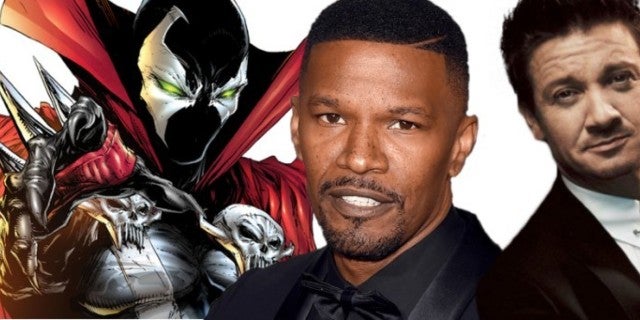 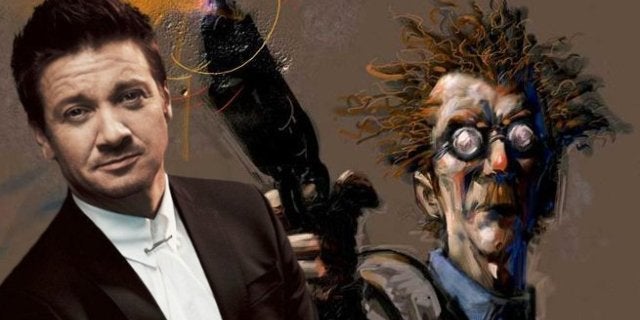 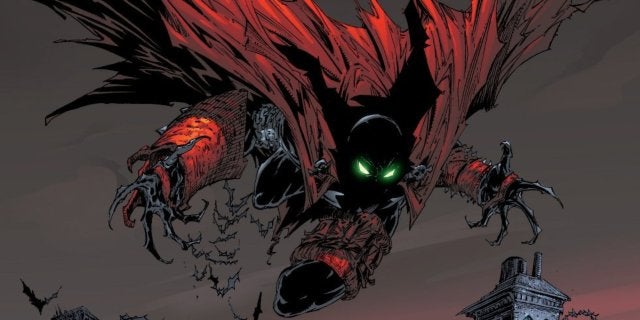