They are children of the atom, homo superior, the next link in the chain of evolution. Each was born with a unique genetic mutation, which at puberty manifested itself in extraordinary powers. In a world filled with hate and prejudice, they are feared by those who cannot accept their differences. Led by Xavier the X-Men fight to protect a world that fears them. They are locked in a battle with former colleague and friend, Magneto who believes humans and mutants should never co-exist. 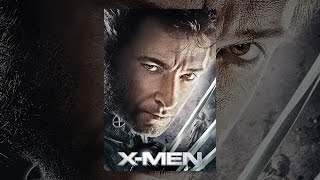 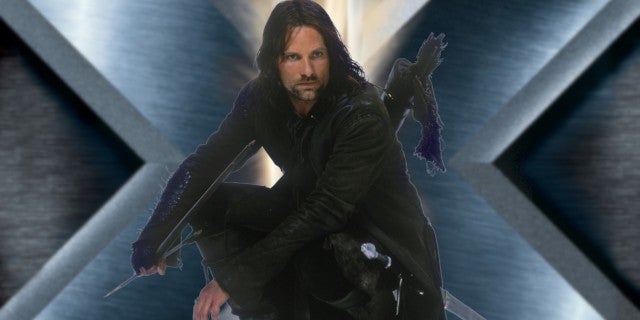 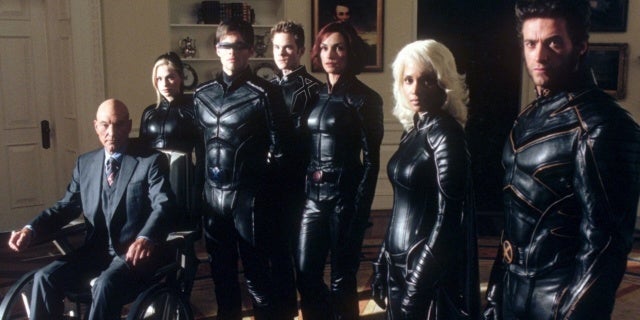 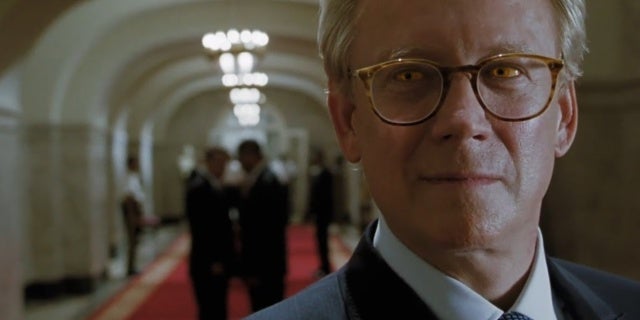 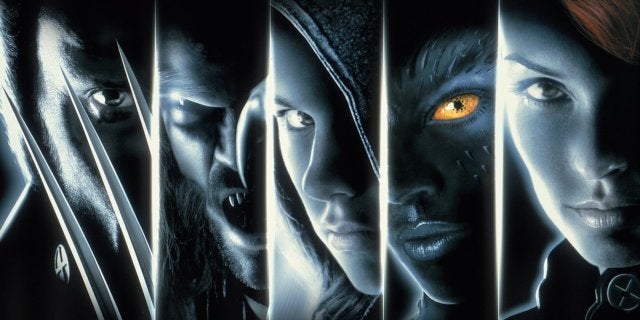 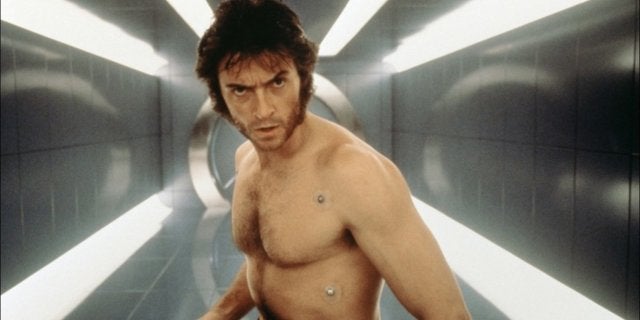 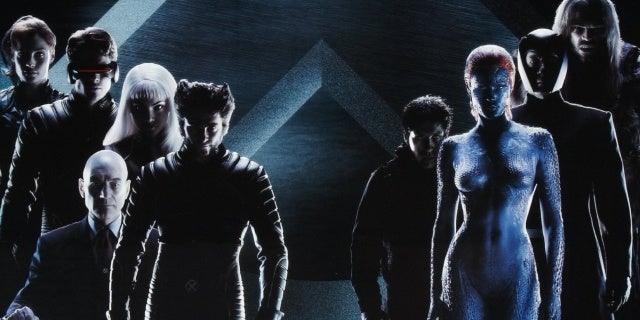 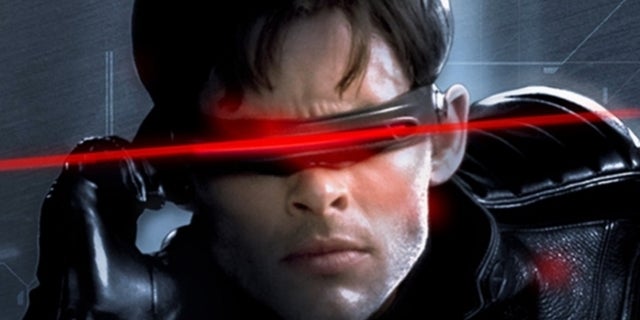 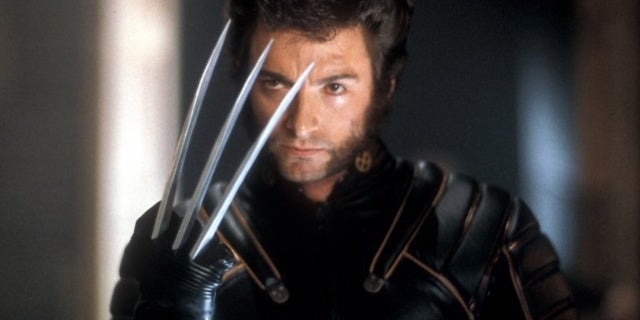 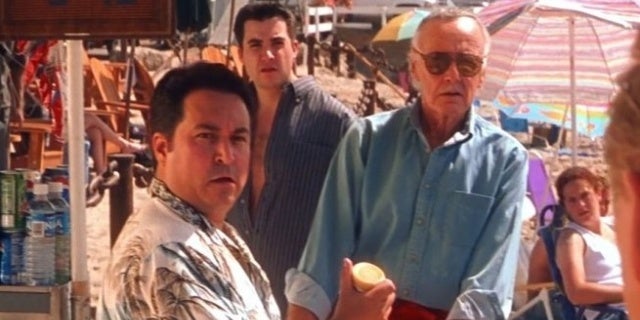