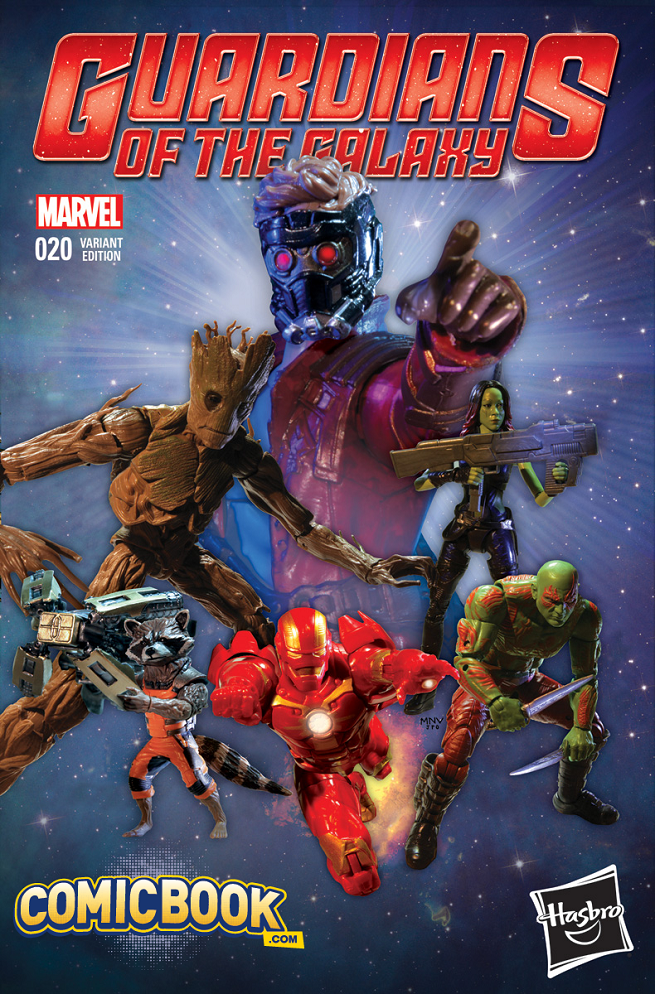 Marvel Comics has provided Comicbook.com with an EXCLUSIVE peek at two of October's Hasbro variant covers, including Guardians of the Galaxy and Avengers!

The program isn't line-wide; Hasbro variants are only being released on select titles: 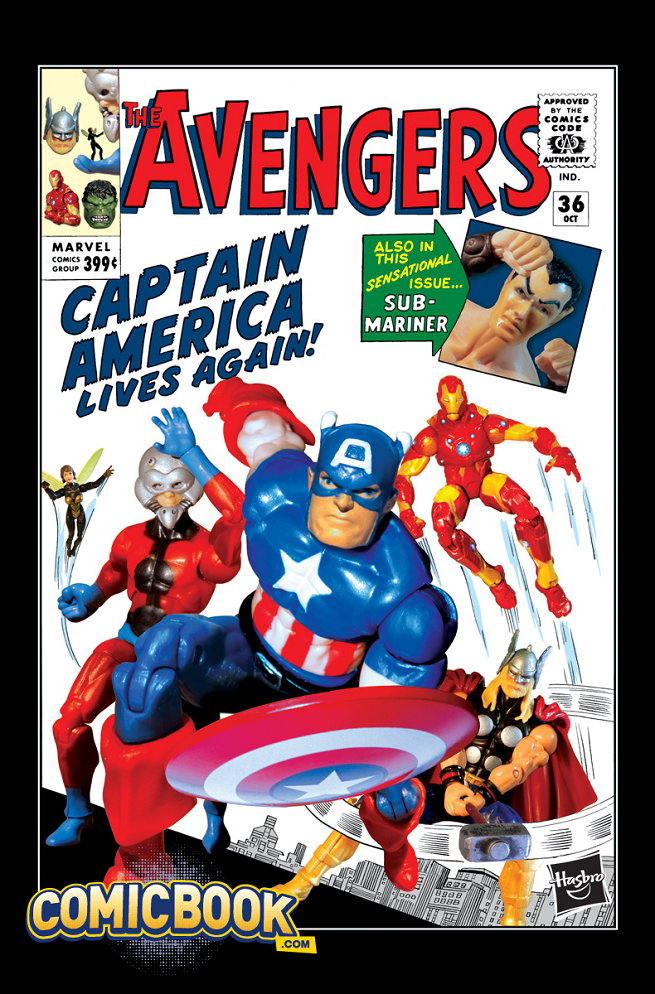 Exclusive: Guardians of the Galaxy and Avengers Hasbro Variant Covers For October