During the Hall H panel at San Diego Comic Con, Marvel Studios unveiled at new silver-and-red logo and fanfare for Phase 3. The latter was composed by Michael Giacchino (Doctor Strange, Rogue One: A Star Wars Story); the former was created by Perception.

Last January, Marvel Studios approached Perception about redesigning their logo and crafting a new opening animation to precede their films. Marvel boss Kevin Feige specifically requested the high-end visual effects studio "combine the brand and the iconic characters into a single image, showcasing the heroes within the letterforms of the MARVEL logo." It was also important that Perception make sure that these designs clearly reflect a new chapter in the Marvel Cinematic Universe.

"The familiar metaphor of stacked pages quickly expands into something much bigger, as we see a process through which classic tales are a seed awaiting tremendous growth and development," Perception explains on their website. "The powerful beam of creativity projects through comic books and museum glass, colliding with script pages and concept art. The dynamic cross-pollination breaks through these layers and sprouts into a rapidly growing universe. While this cosmos is ever-expanding, from a distance it always looks like one thing: MARVEL STUDIOS."

To view all of the alternate Marvel Studios logos click on "Start Slideshow." 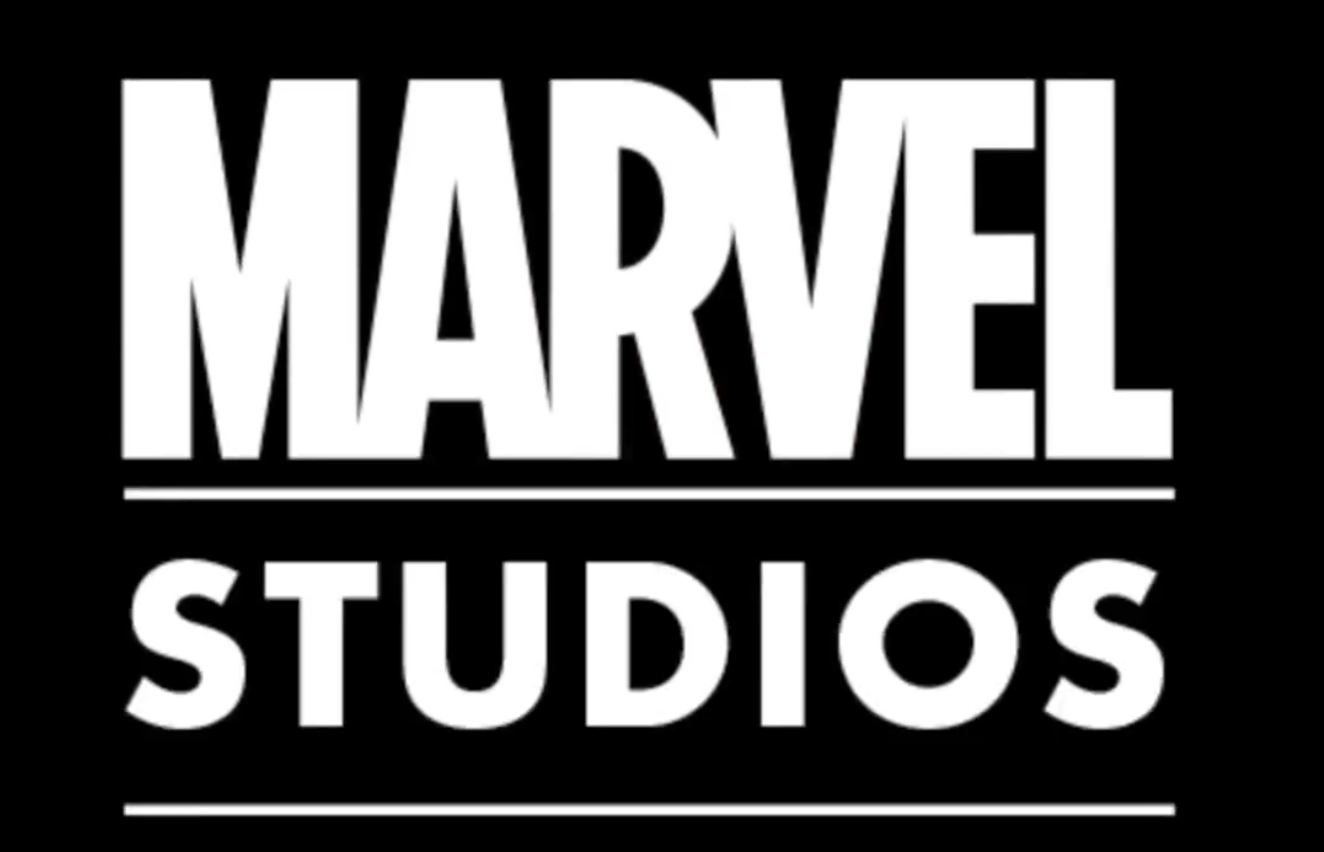 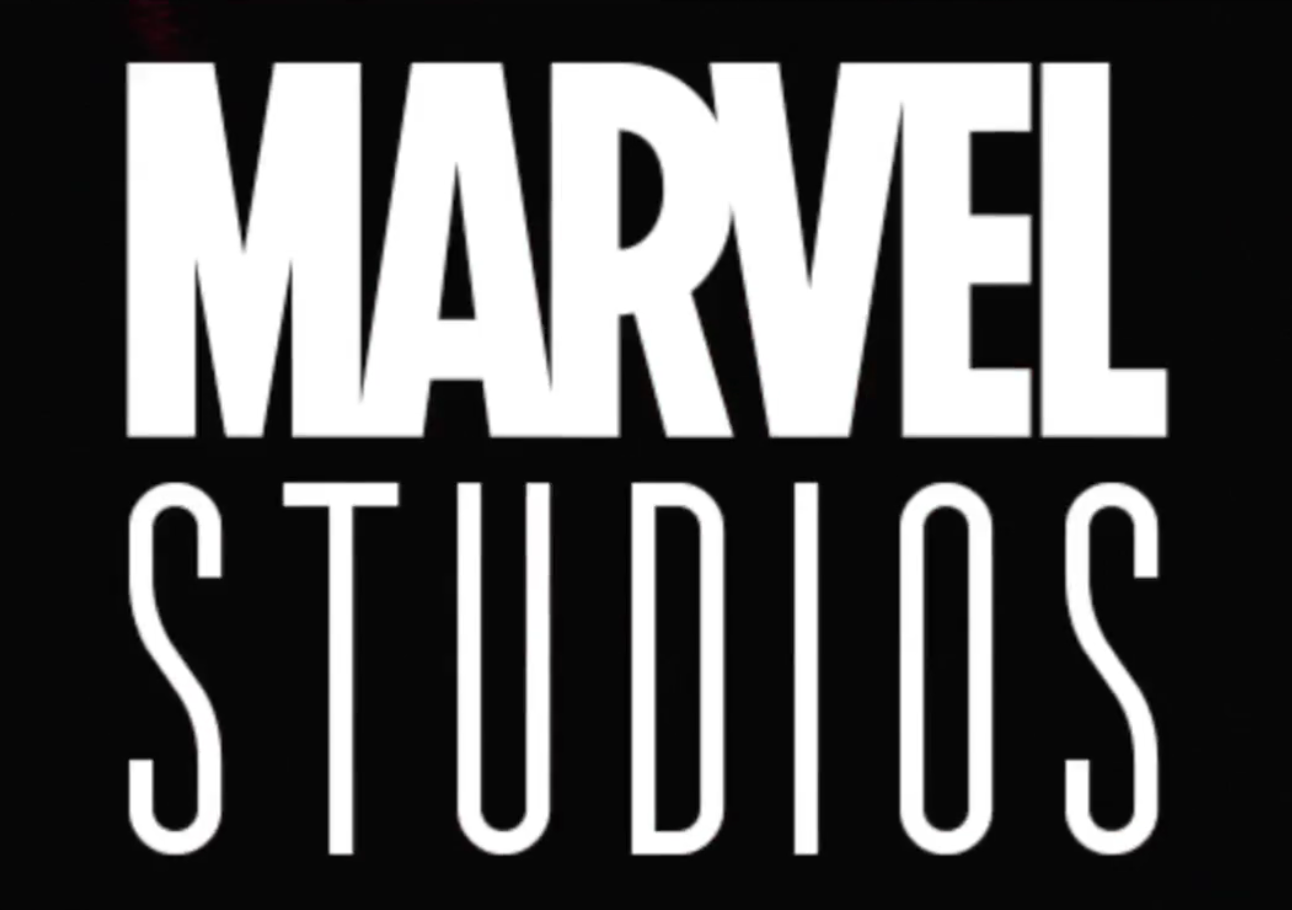 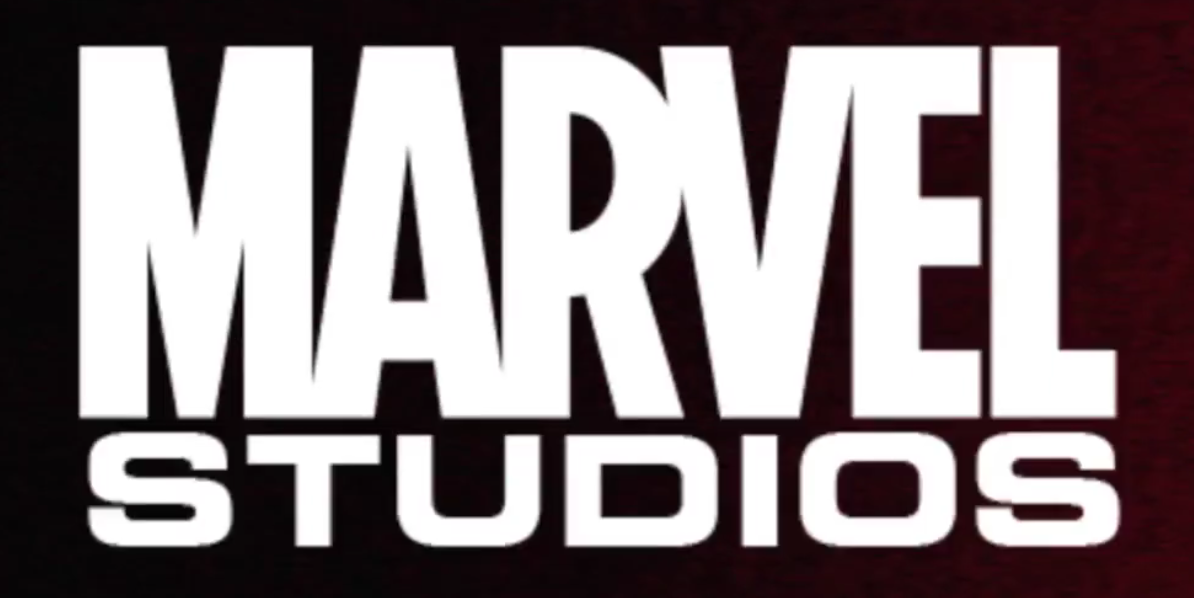 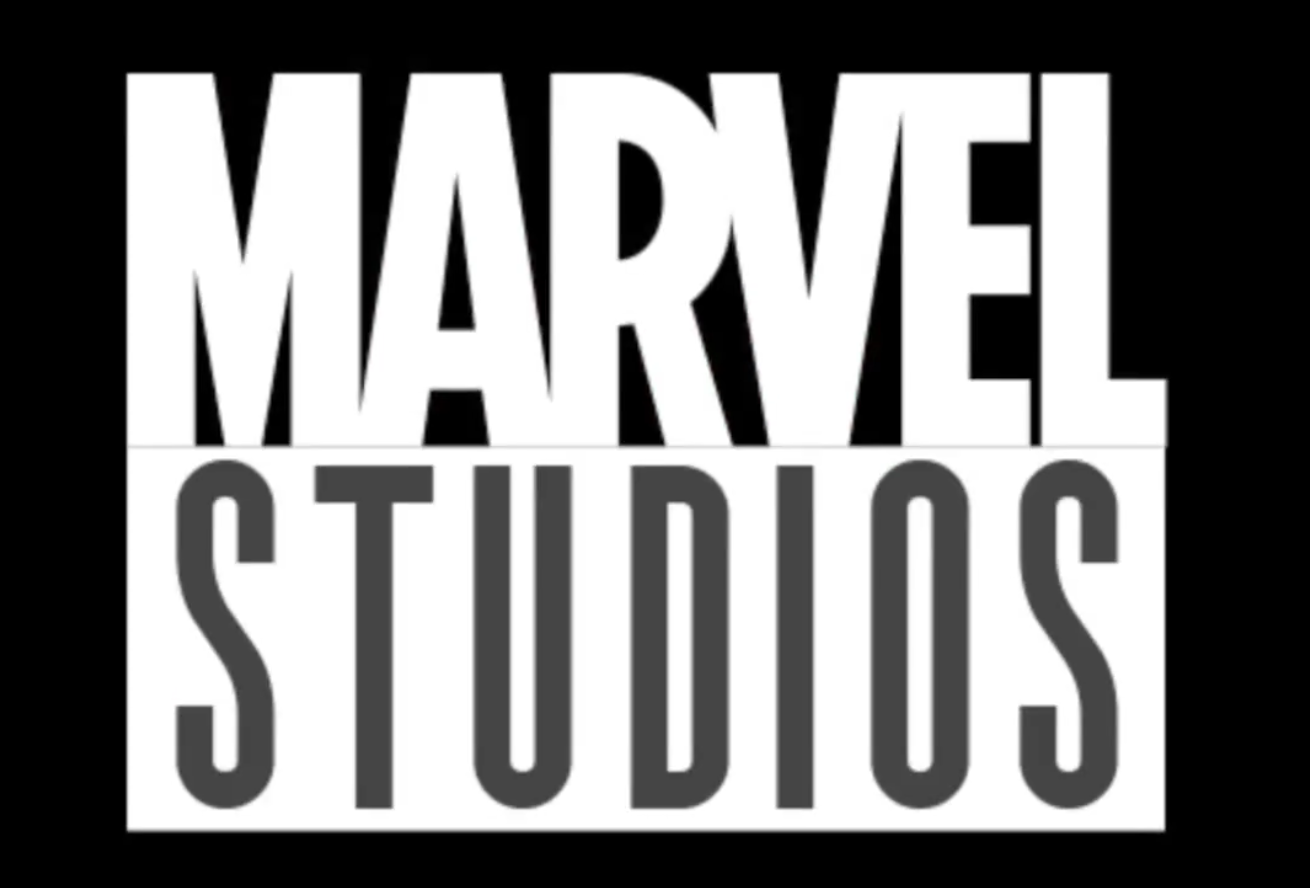 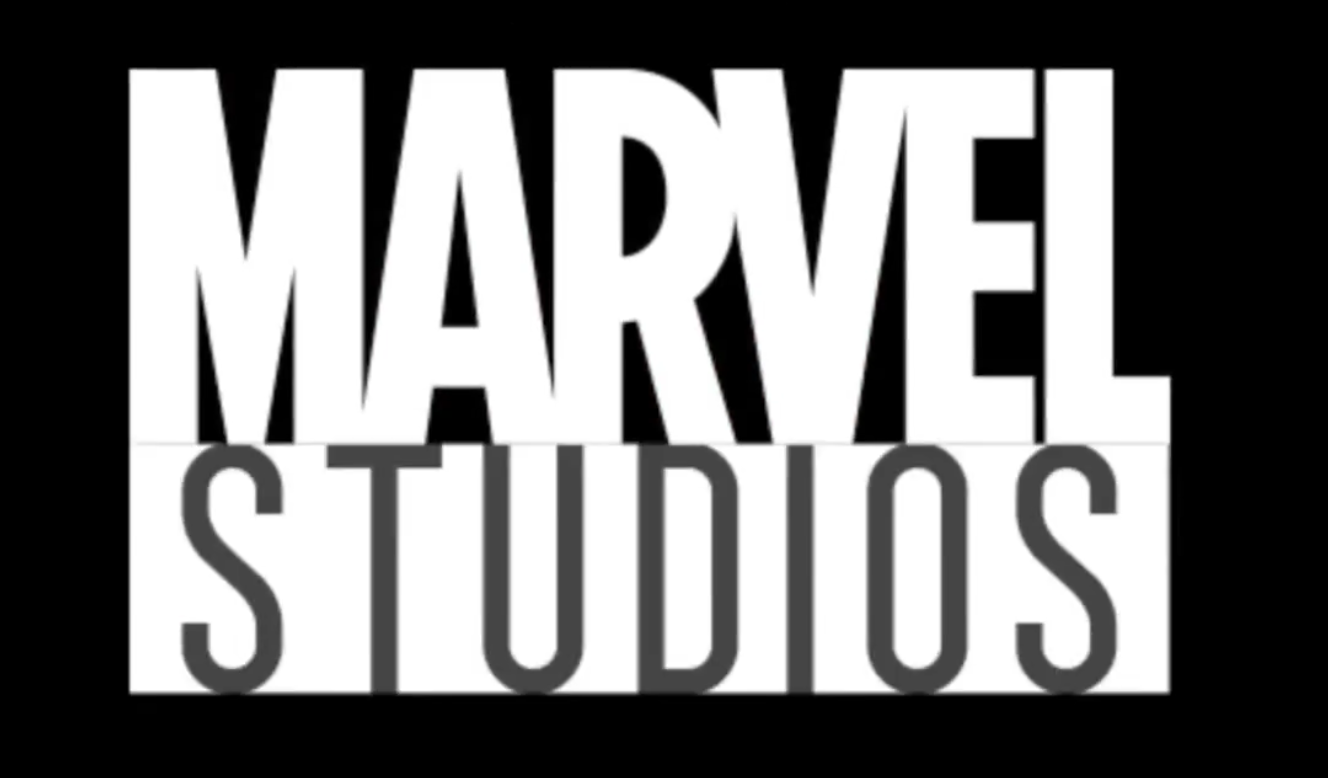