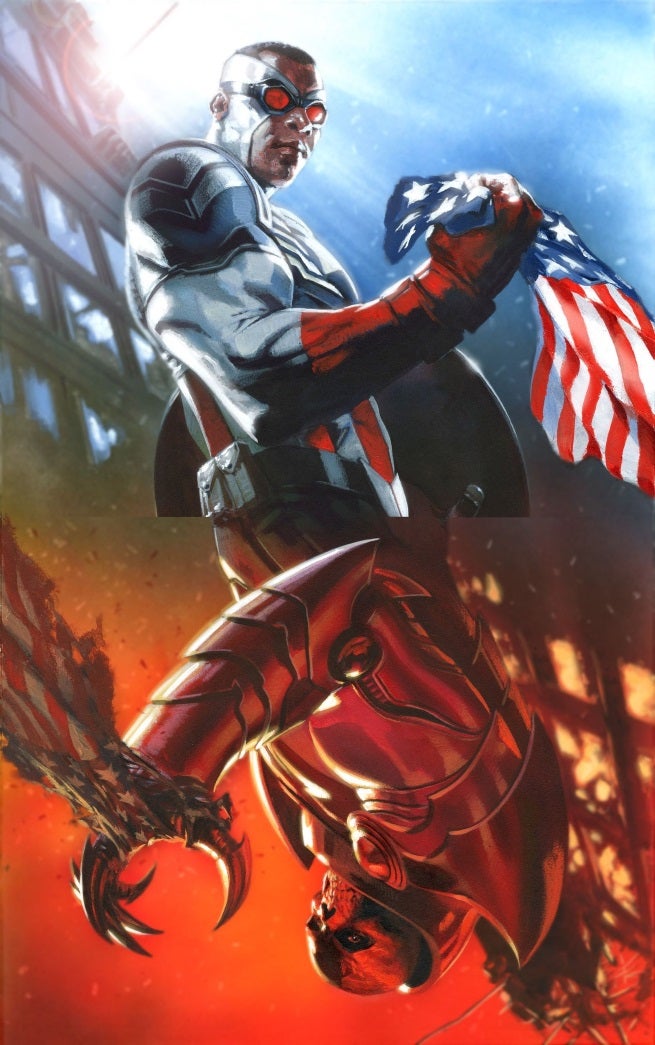 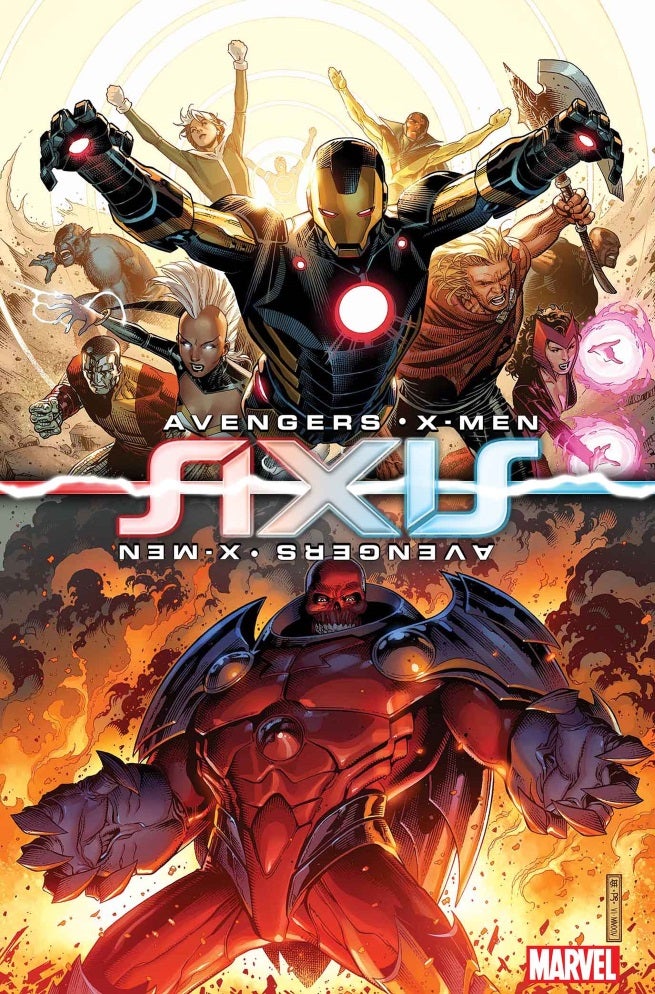 Marvel Comics will be holding launch parties in celebration of the release of Avengers & X-Men: AXIS #1 on October 8. Fans attending a launch party will be among the first to purchase the issue, and will also be able to receive special items exclusive to these parties at participating retail stores.

"An event like Avengers & X-Men: AXIS deserves the red carpet treatment," says David Gabriel, Marvel SVP, Sales & Marketing. "Escalating the conflict that began in Avengers vs. X-Men to new heights, we're backing retailers with the biggest incentives you've ever seen with these launch parties. Whether it's promotional materials, limited edition variant covers or special giveaway items, Marvel is committed to making sure fans are buzzing about this event. Each of our valued retail partners will have exactly what they need to entice their regular customers and new fans to check out the biggest event of the year and make Avengers & X-Men: AXIS #1 their top seller for 2014." 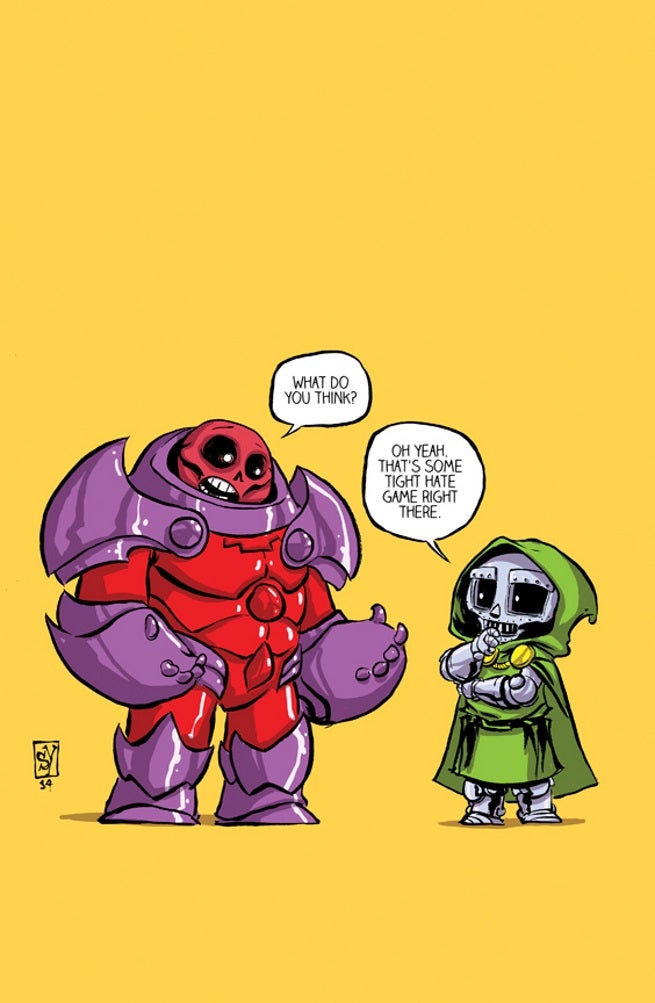 All qualifying retailers will receive the following as part of the Avengers & X-Men: AXIS Party Kit:

Mass media promotion around the launch of Avengers & X-Men: AXIS #1 and the associated parties 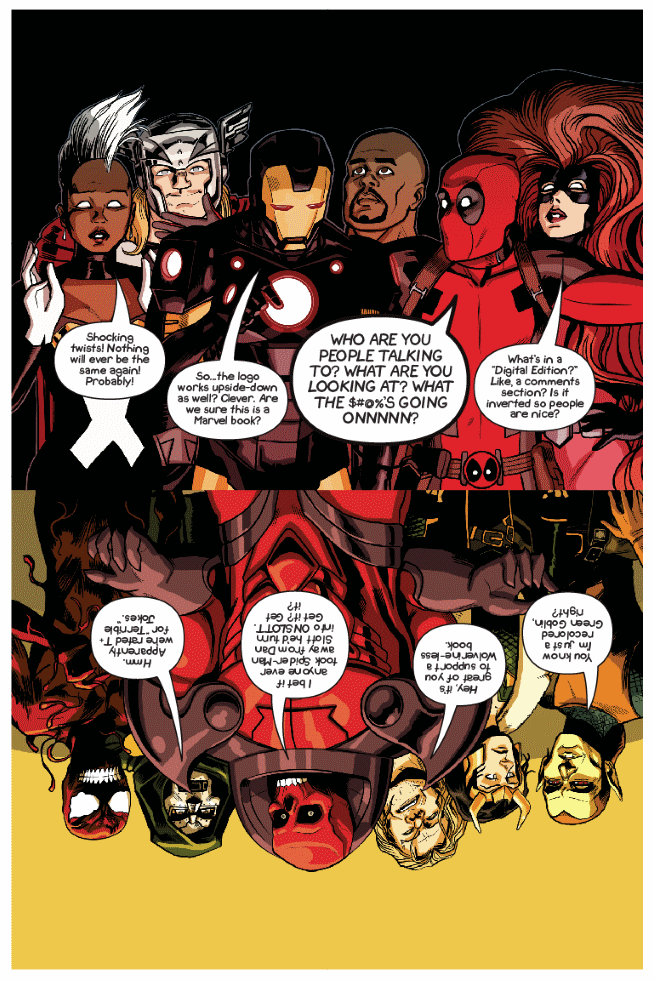