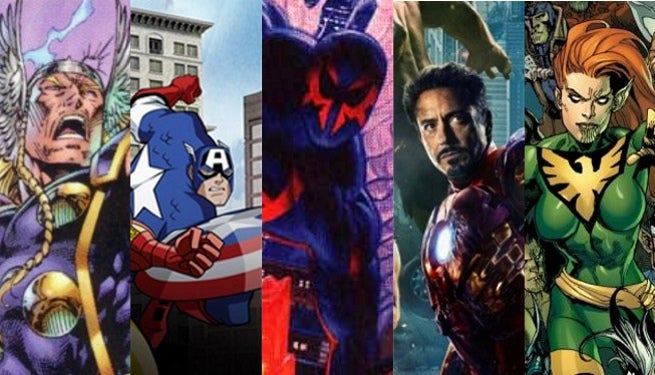 Marvel recently released fifteen teasers for comics tying into the Secret Wars mega-event of 2015. We also know that the worlds previewed in the teasers will be part of Battleworld, the new world created for the Secret Wars from the pieces of other worlds.

But even fifteen teasers may not have been enough. There are plenty of other events or alternate realities that Marvel could have given us teasers for. Below, we name five of them. While the map of Battleworld Marvel released earlier this week shows that some of these worlds will be a part of Battleworld, we still wish we had gotten teasers for actual comic books set in these universes.

Check out our five teaser misses below: 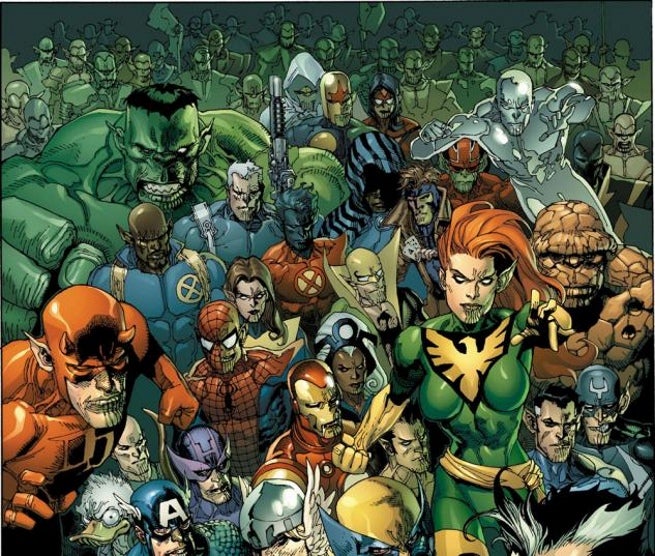 The next big event after Civil War was Secret Invasion, which revealed that the Earth had been infiltrated by Skrull spies. Eventually, the truth was discovered, and the heroes managed to weed out the invaders, but what if they hadn't? It would have been fun to see a Secret Invasion #1 next summer, taking place in a universe where the Skrulls were still on Earth, and have maybe even replaced the original superheroes with Skrull versions. 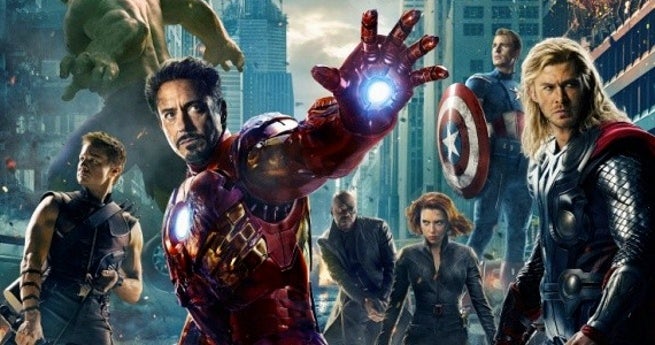 While the Marvel Cinematic Universe is nominally part of the larger Marvel multiverse, it's never really interacted with the comics. A teaser for a comic featuring the characters from The Avengers as part of Secret Wars would have been pretty incredible, especially if it meant we'd get to see Robert Downey Jr.'s Iron Man interacting with the mainstream Marvel Iron Man. Oh the stories… 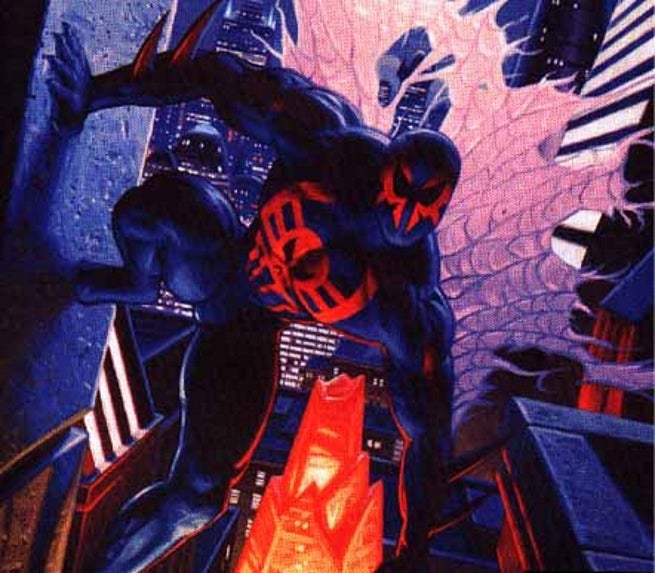 The grimdark future of the Marvel Universe (one of them, anyway) still has a certain cult following today, as evidenced by the current Spider-Man 2099 ongoing series. But what about X-Men 2099? Doom 2099? Punisher 2099? A 2099 #1 comic would have given fans a chance to hang out with these characters one more time. Hopefully they'll have some role to play on Battleworld in the larger Secret Wars event. 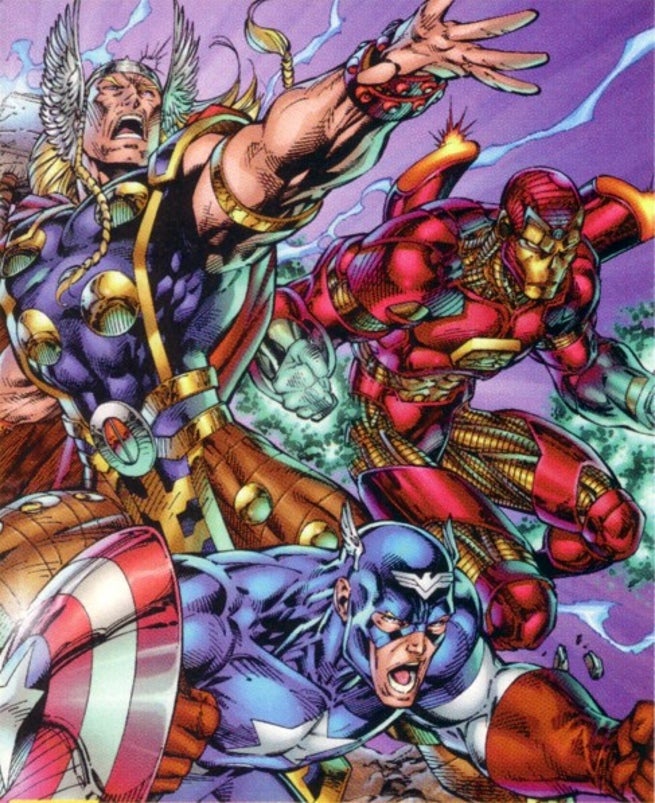 One of the most often shunned Marvel experiments, Heroes Reborn was an attempt to recreate classic Marvel characters like the Avengers and the Fantastic Four to fit the modern era of the 90s. It didn't last, but a one-shot issue that ties into Secret Wars would have been the perfect opportunity to let the "extreme" versions of Marvel's characters come out to play. 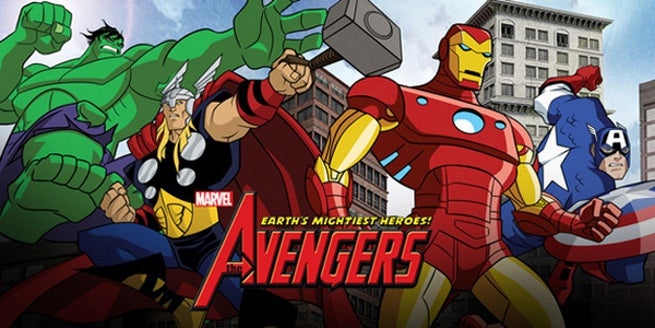 Like the inspiration for X-Men '92, this teaser would have been based on an animated series. Avengers: Earth's Mightiest Heroes had a huge cast of Marvel Comics characters, making the show the closest thing to the DC Animated Universe that Marvel has ever pulled off. Many fans are still angry that the show was cancelled after just two seasons, following the Disney buyout, to make room for Avengers Assemble. A teaser for a comic based on this version of the Avengers would have given fans hope for a revival, at least in comic book form.

Five Marvel Worlds We Should Have Gotten Secret Wars Teasers For