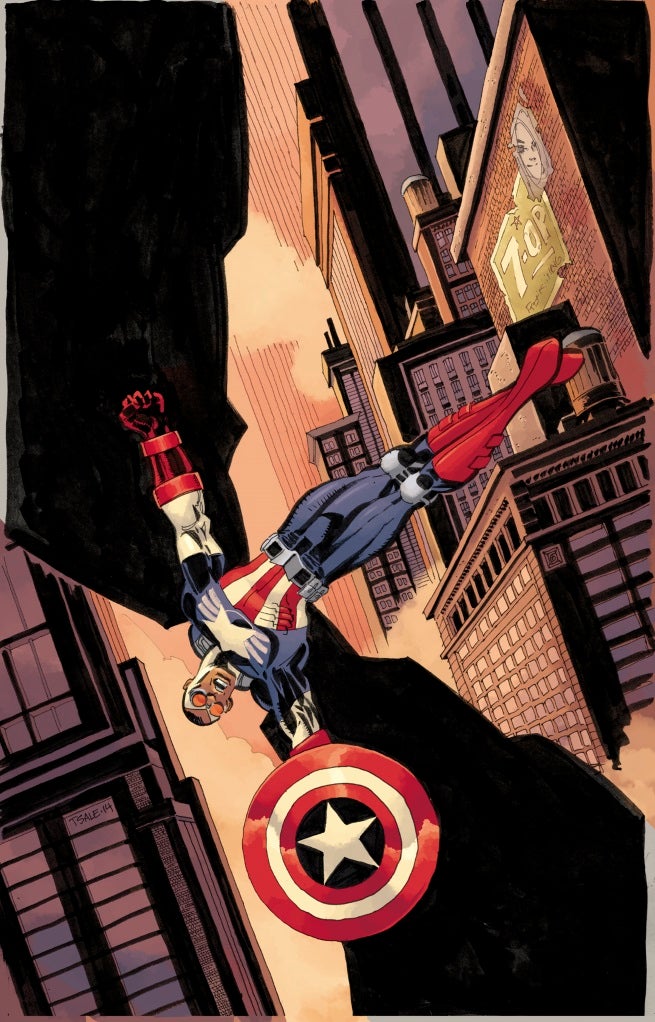 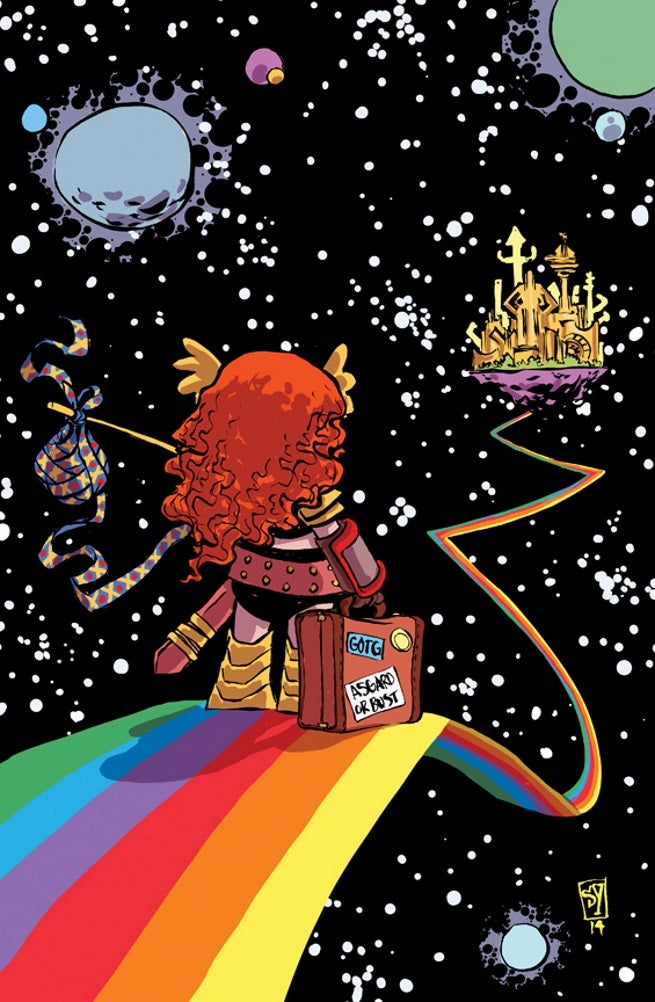 In a new Gabriel NOW! column in the Diamond Daily retailer newsletter, Marvel's Senior Vice President David Gabriel spoke about the many projects coming down the pipe from Marvel Comics, noting Marvel's continually strong retailer support and new reader outreach, while also teasing things to come at year's end and beyond.

As Marvel enters the second half of its 75th anniversary year, Gabriel promised big things to come from Avengers NOW!, AXIS, Death of Wolverine, and Spider-Verse, and went on to tease something special on the year's very last day and the month to follow.

"2014 is going to end with a colossal bang from the House of Ideas," Gabriel said. "…And expect something HUGE coming in January that's going to be so incendiary, it will alter the course of Marvel history! I should also mention we've got something special planned for New Year's Eve, the final on-sale date of the year that's going to be big for retailers and fans. Only two Marvel Comics are being released that day. One of which is Mark Waid's new S.H.I.E.L.D. #1 complete with a S.H.I.E.L.D. party, Marvel 2015 Calendar and more. The other title? Well, just wait and see!" 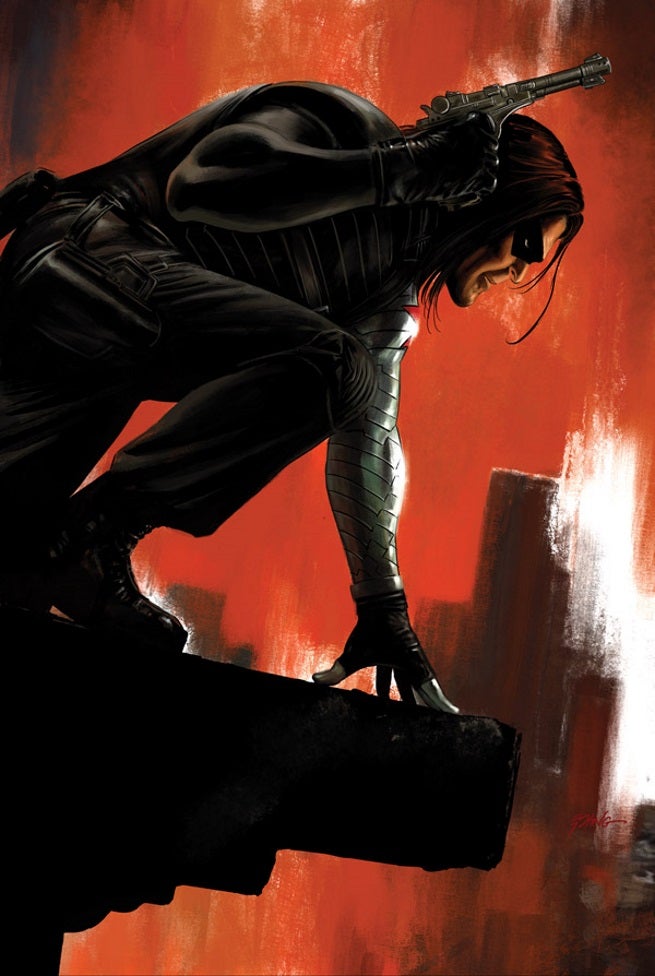 Gabriel also seems to have revealed, while talking about Marvel's retailer exchangeability program, that the current volume of Avengers will come to end with issue #44, which will have a special Final Issue Variant Cover.

"We'll be offering exchangeability again this year on Avengers & X-Men: AXIS #1," Gabriel said. "Any unsold copies of AXIS #1 can be exchanged next year for a special Final Issue Variant to the upcoming Avengers #44."

Speaking of AXIS, Gabriel said that Marvel would be giving the event series a huge push in advertising, including a program on Marvel.com called "30 Days of AXIS," teasing the series out with a new piece of content every day during the month leading up to the first issue's release. 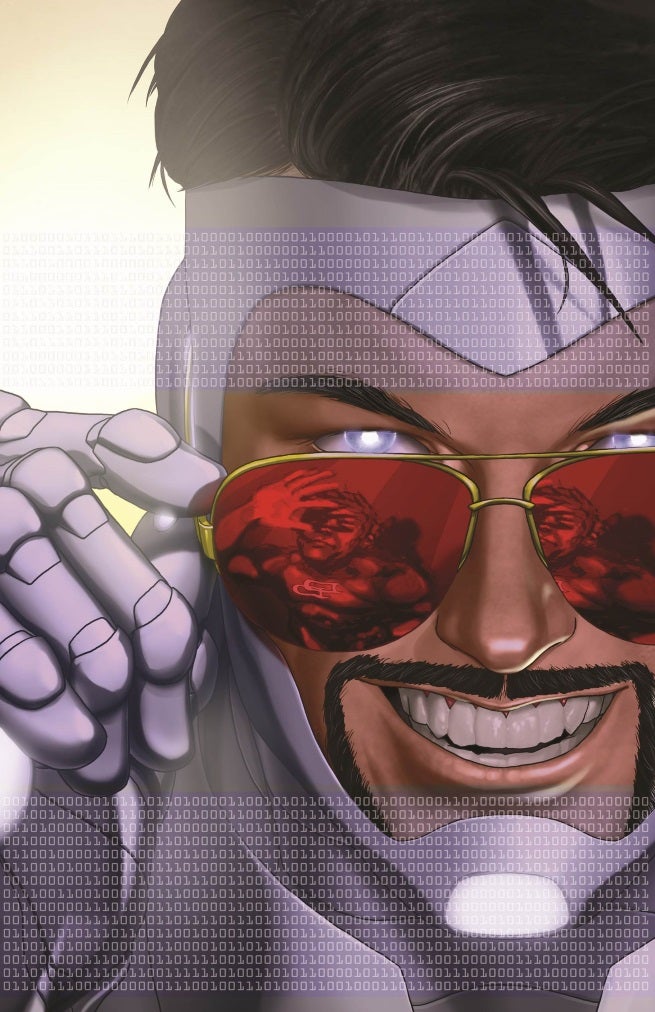 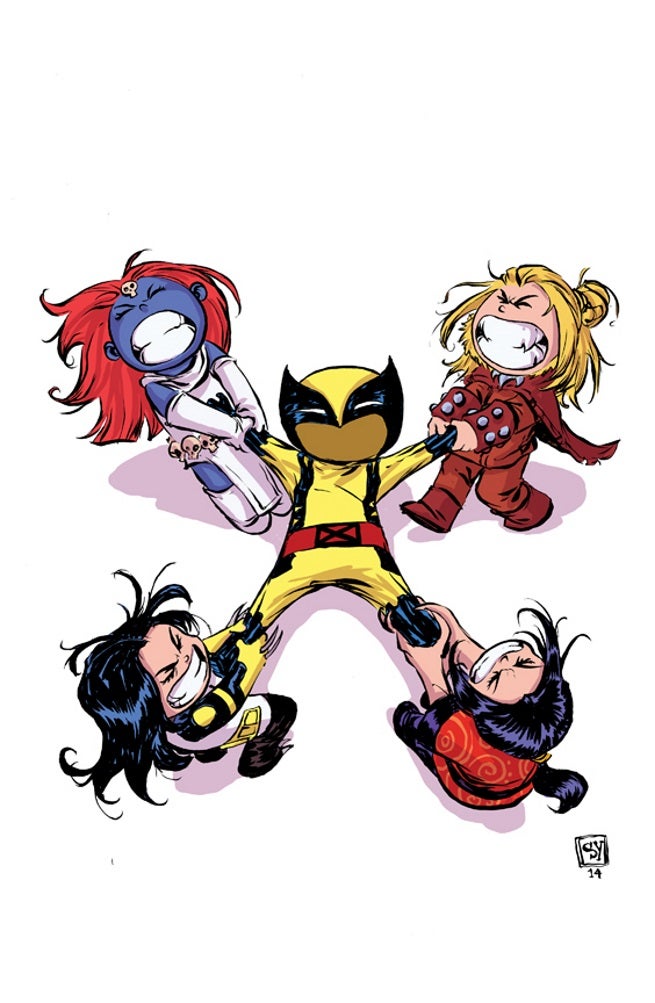 Marvel.com is getting ready to roll out a very cool new initiative they're calling '30 Days of AXIS,' leading up to the release of issue 1," he said. "Each day they'll have something cool and never before seen from AXIS on Marvel.com or through the Marvel Social Channels – a panel of art, a line of dialogue from the script, a new sound bite from Rick about something coming up in the story, etc. It's going to be a lot of fun and it'll keep fans hyped up and engaged as we get closer to launch."

Gabriel and Marvel hope that their push in advertising, social media programs, mainstream news coverage, and appearances on unexpected outlets will help bring in new readers, whether they be fans of the films and television shows, or the uninitiated. 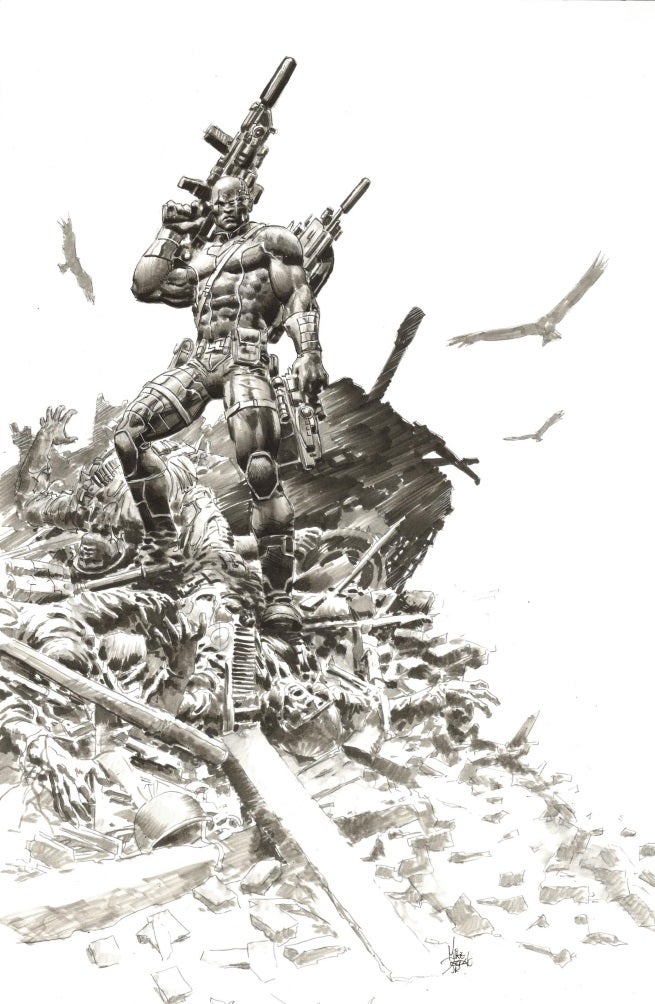 "…we've had a lot of success with outlets like USA Today's official unveiling article and other mass media outlets for AXIS. We're planning some great digital, social and radio advertising for the series which we've had lots of success with in the past. Look for Avengers & X-Men: AXIS ads on your favorite comic and non-comic sites, as pre-roll YouTube video ads and more. And as always, we'll be supplying a trailer for the series for our retailers to run in their stores. We're looking to get our die-hard comic fans excited about AXIS as well as capture some of the massive audiences of Marvel Studios films or Marvel's Agents of S.H.I.E.L.D. – more casual Marvel fans who want to check out some of the big, bombastic stories going on in the comics. 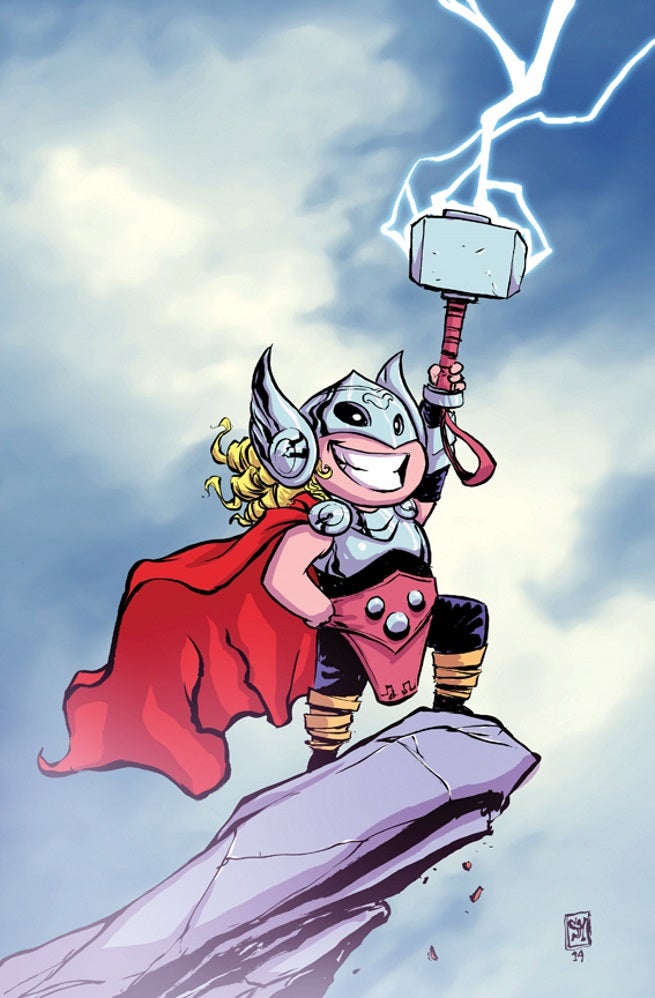 "Getting those casual fans interested in the great Marvel comics we're putting out is key for us – and I think it shows. Just look at the sales of Rocket Raccoon #1 in light of the release of Marvel's Guardians of the Galaxy.

"Proud to say we've also received some of our greatest exposure ever for our three Avengers NOW! titles (Thor, All-New Captain America, and Superior Iron Man). Our PR & Marketing team did a fabulous job and some of that buzz will undoubtedly spill over into Avengers & X-Men: AXIS. The Superior Iron Man and the All-New Captain America both play very large roles in Rick's story."

It sounds like there are big things coming from the House of Ideas in the tail end of 2014, and fans will undoubtedly be eager to watch it all unfold.