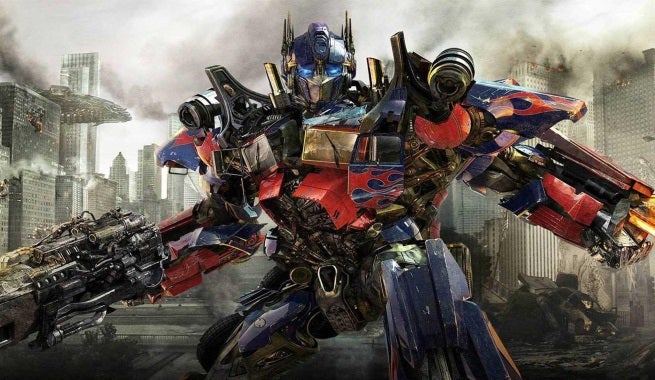 Paramount Picture has tasked Oscar-winning writer Akiva Goldsman with turning their Transformers film franchise into a Transformers Cinematic Universe. The studio is looking to Goldsman to oversee the development of a mutli-part sequel, along with prequels and spinoff movies.

Goldsman himself will likely not be writing any of the scripts, but rather procuring talent to do so for the studio. He'll be working with franchise director Michael Bay and producers Steven Spielberg and Lorezo di Bonaventura as a "writer's room" style brain trust for the franchise.

The franchise, based on Hasbro's toy line, has seen a drop in domestic box office revenue, but has grown internationally as the franchise has taken hold in China. The franchise has made billions of dollars for Paramount, and they're looking to expand in a way that lets them compete with the likes of Marvel and Star Wars.

Bay has directed all four films in the Transformers franchise to date, but is looking to take a less direct role in the franchise, one that allows him to work on other films.