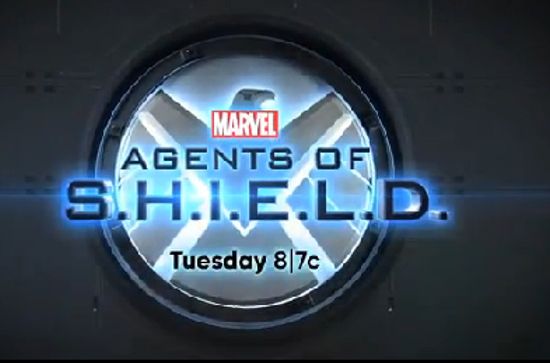 Besides Mike Petersen, who will appear in the upcoming, two-part midseason finale as a full-fledged agent for the first time, TVLine says that two new S.H.I.E.L.D. agents will be joining the cast after it comes back from hiatus, appearing for the first time in the series's fourteenth episode.

According to the site, "Episode 14 will introduce two recurring characters: an African-American agent who specializes in combat/weapons, and a high-level S.H.I.E.L.D. agent/munitions expert who has past ties to both Coulson and Ward."

Man, it seems like even before he became the Marvel Cinematic Universe's resident everyman, Coulson had relationships with basically everyone in S.H.I.E.L.D.

No indication, as you'd expect, whether the new characters will be created from whole cloth or based on S.H.I.E.L.D. agents from the comics. Most of the characters brought onto the show have been new for the series, but of course Saffron Burrows has recently been brought on to play Victoria Hand.