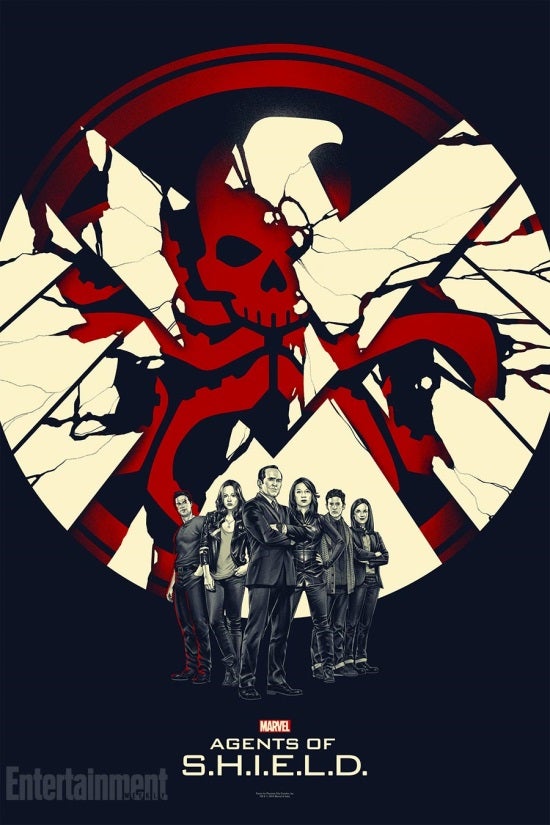 Marvel Studios and ABC have released the final entry in the Art of Level Seven series of promotional artworks for Marvel’s Agents of S.H.I.E.L.D (via EW).

The finale artwork, designed by Phantom City Creative, called back to the first full cast teaser poster for the series, appropriate since the finale is titled “The Beginning of the End.” Certain changes were made: Hydra’s insignia is now breaking through the S.H.I.E.L.D. emblem. The traitorous Grant Ward has also been moved further away from Coulson’s side into the back of the group, cleverly placed so that he is the only character with Hydra’s red behind him, while the rest of the team still stand with S.H.I.E.L.D.

In “Beginning of the End,” dark secrets are revealed as Coulson and his team put everything on the line to stop Garrett and the forces of Hydra. 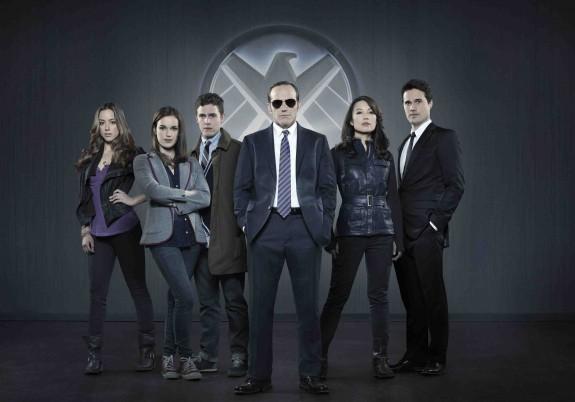