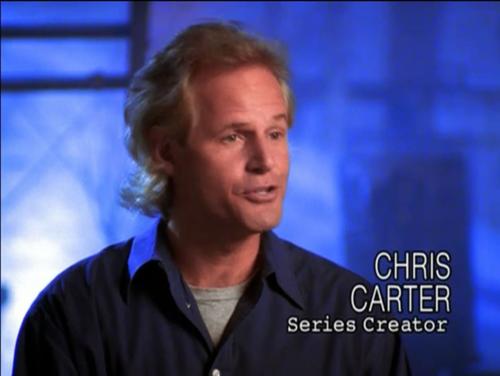 Amazon Studios has debuted their next round of pilots, all available to view for free. The studio will listen to feedback from viewers to determine with of the pilots should be put into full productionfor Amazon Prime. The new lineup features drama pilots from Chris Carter (The X-Files), Eric Overymyer (The Wire, Treme) and Michael Connelly (Harry Bosch) and comedies from Roman Coppola (Moonrise Kingdom), Jason Schwartzman (Saving Mr. Banks) Alex Timber, Paul Weitz, Jill Soloway (Six Feet Under) Ice Cube and Michael Strahan. "With our previous set of pilots, customers submitted thousands of reviews within the first few days and more than 80 percent of those reviews were 4 and 5 stars," said Roy Price, Director of Amazon Studios. "We collaborated with some of the very best creators in Hollywood—and even some new comers that submitted their show through our open door process—to bring customers a wide array of top-quality shows. This season we have something for everyone with a mix of comedy, drama and kids programming—we can't wait to hear what customers think." The most exciting pilot is probably Chris Carter's The After. The show follows eight strangers who are thrown together by mysterious forces and must help each other survive in a violent world that defies explanation. Aldis Hodge, Andrew Howard, Arielle Kebbel, Jamie Kennedy, Sharon Lawrence, Jaina Lee Ortiz, Adrian Pasdar, and Louise Monot star in the pilot. "We can't wait to share The After with audiences all over the world via Amazon.com. It's an exciting time to be making TV—and this is an exciting place to be doing it," said Carter. Amazon's first pilot season led to the production of Gary Trudeau's critically acclaimed Alpha House and the tech comedy Betas The pilots are available to view now on Amazon.com, or through the Amazong Instant Video App.