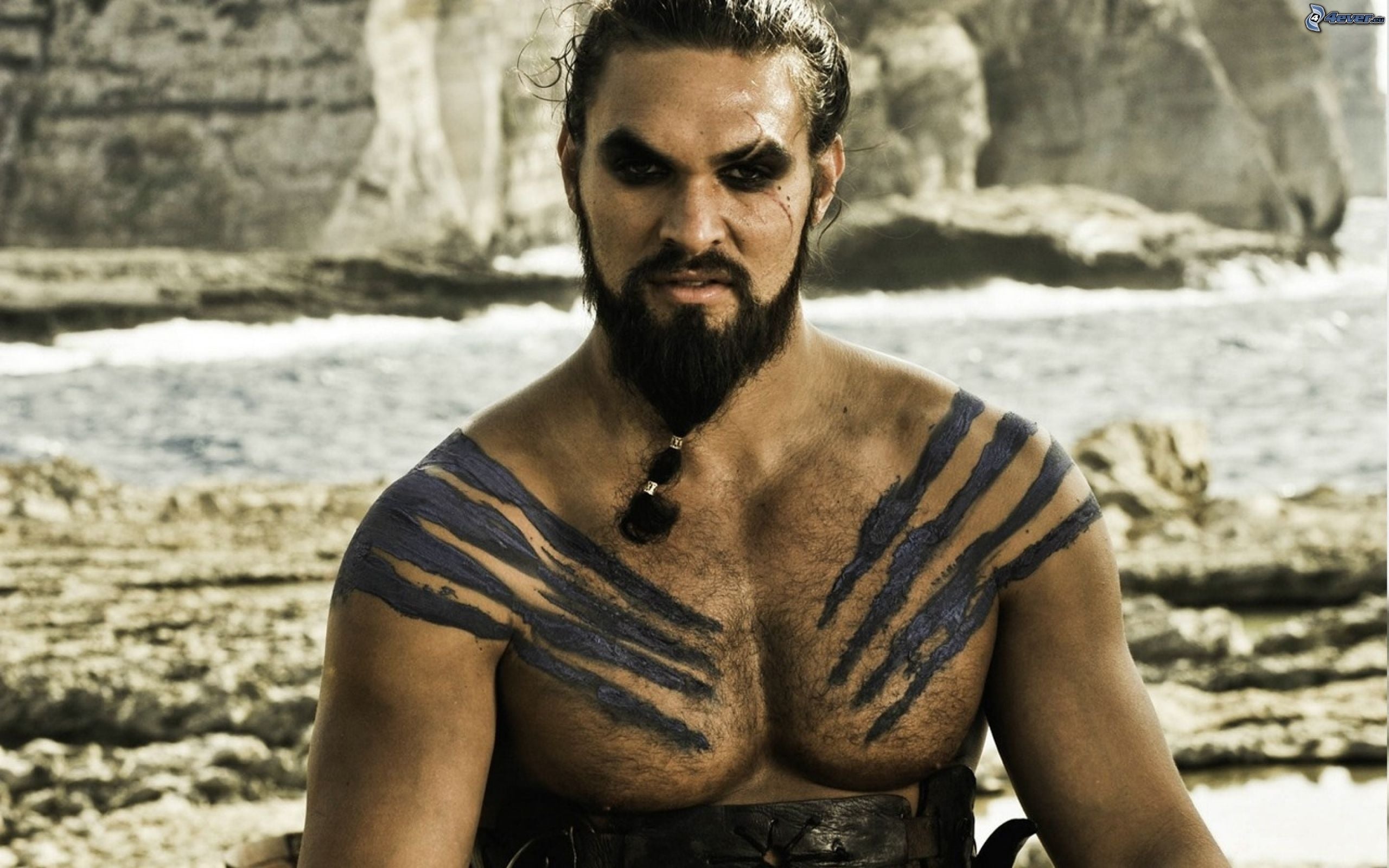 If this report doesn't prove that Aquaman is finally cool, nothing will.

The Oakland Press is reporting that Aquaman's new big screen actor, Jason Momoa, purchased an old car factory from the early 1900s in Pontiac, Michigan. The factory was later retrofitted into a rock gym before eventually closing again. According to the Press' sources, Momoa would re-open the rock gym and upgrade it with a micro beer brewery.

Momoa is an outspoken craft beer fan, so it makes sense for the actor. In fact, he spoke at length to a Portland, Oregon newspaper in September about his passion for beer, and how he had just purchased an old car factory in Detroit to support his very own brewery. Pontiac is a part of Detroit, so it seems that the Press’ reports hold significant validity. We already knew that Momoa would be the new King of the Seas, but could he also be the new King of Beer? We certainly hope so.

But Momoa wouldn’t be the first DC superhero to produce his own alcoholic beverages. That would be Arrow’s Stephen Amell and his wine company Rocking Point Wines. In fact, Amell is utilizing his status as a comic book actor in the winery’s marketing, offering a special Rocking Point comic book for its wine club members.