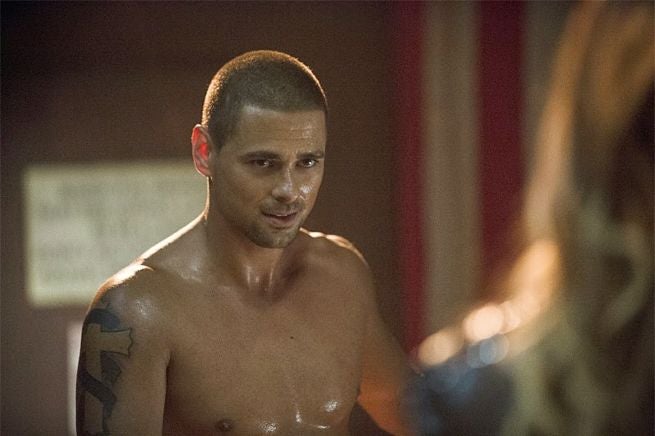 After “The Secret Origin of Felicity Smoak” episode of Arrow, The CW released a sneak preview of next week’s episode, which is called “Guilty.”