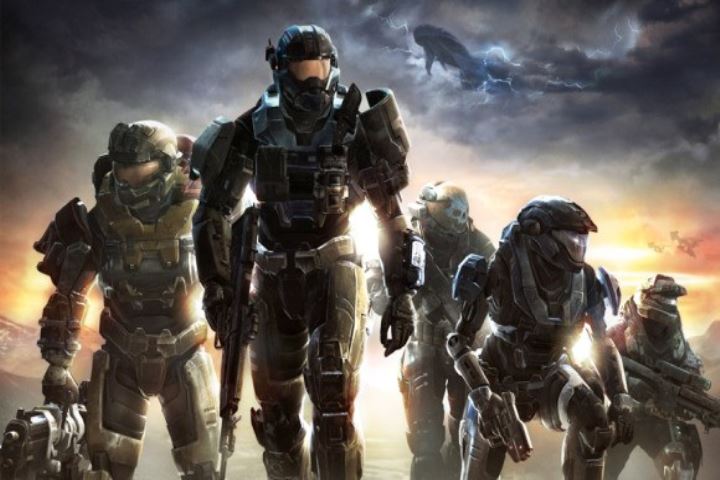 On his Facebook page, artist Steve Skroce shared some of the work he did on the Halo: Reach storyboards. Skroce confesses that he may have gotten a bit carried away with his work. 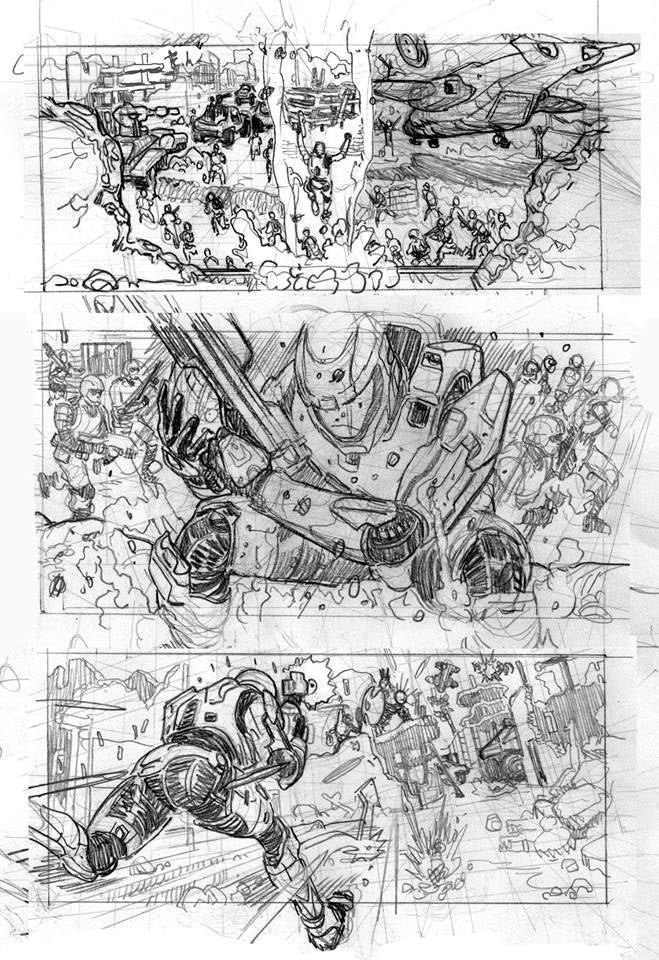 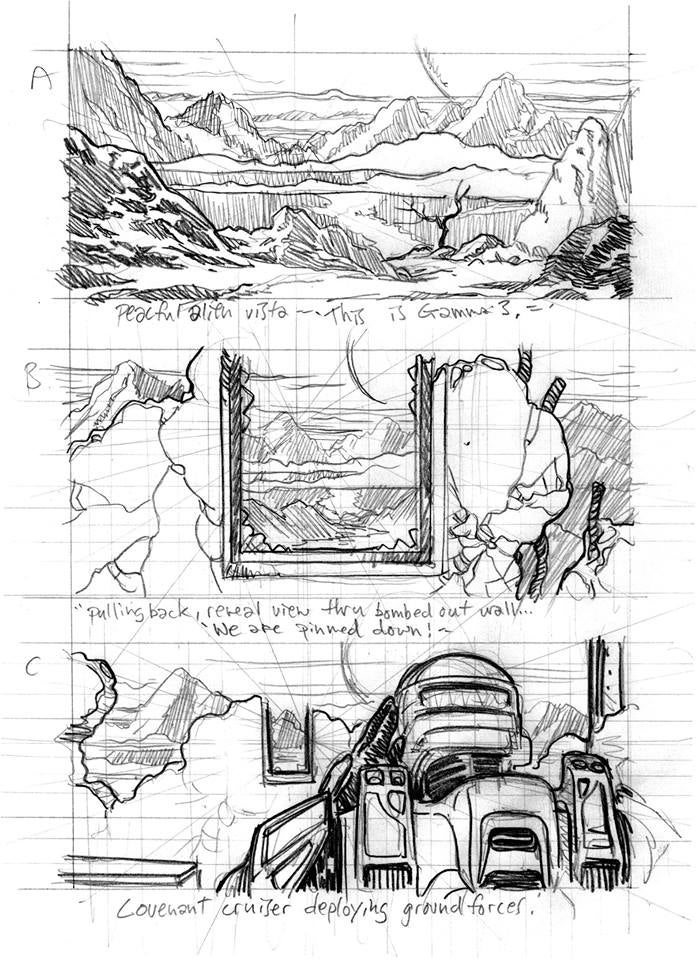 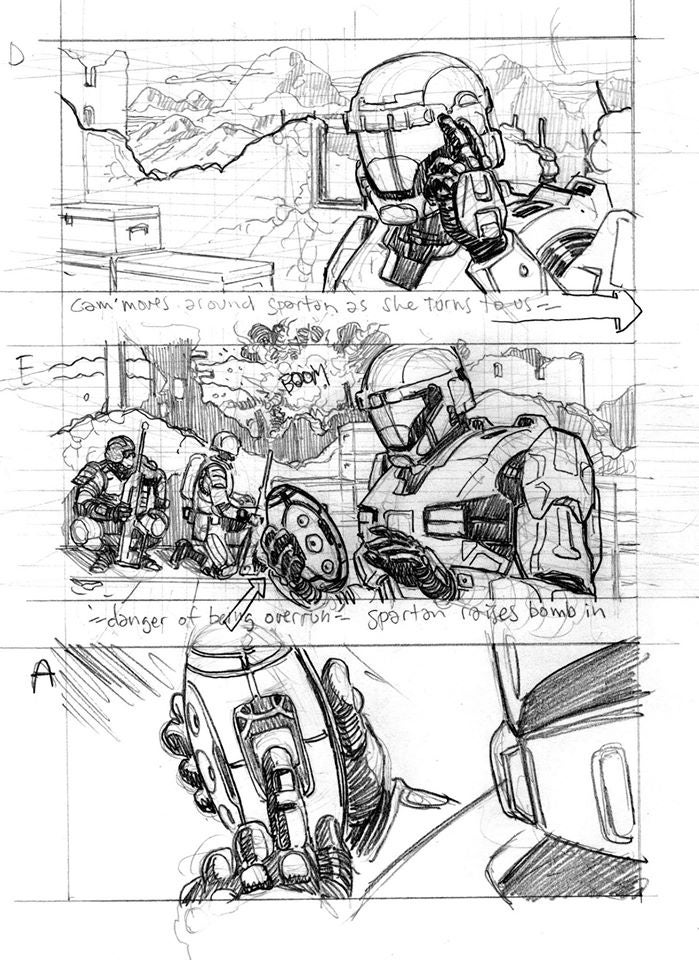 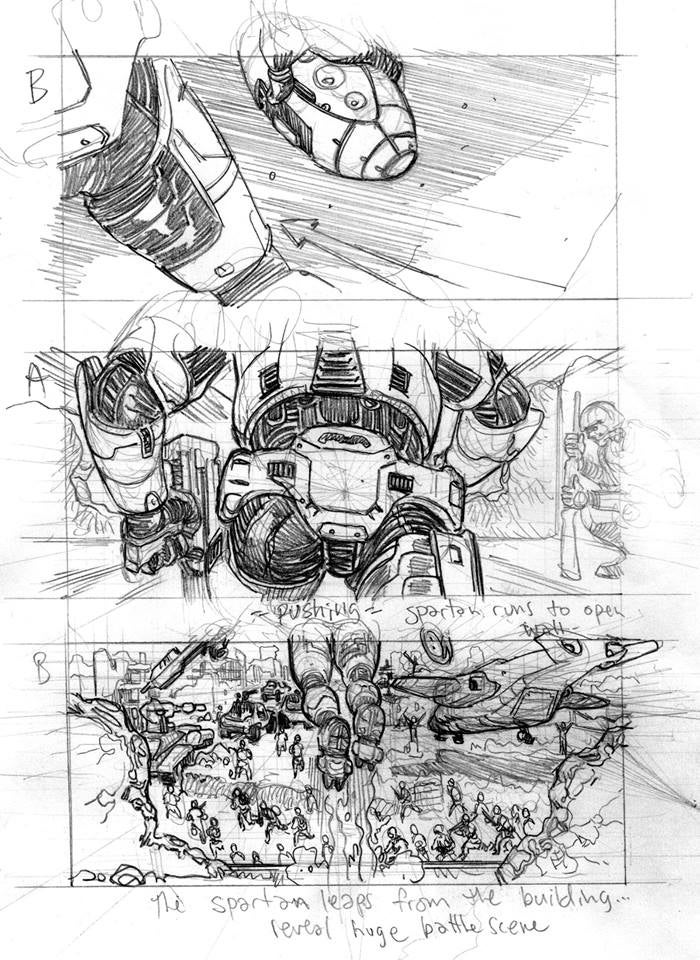 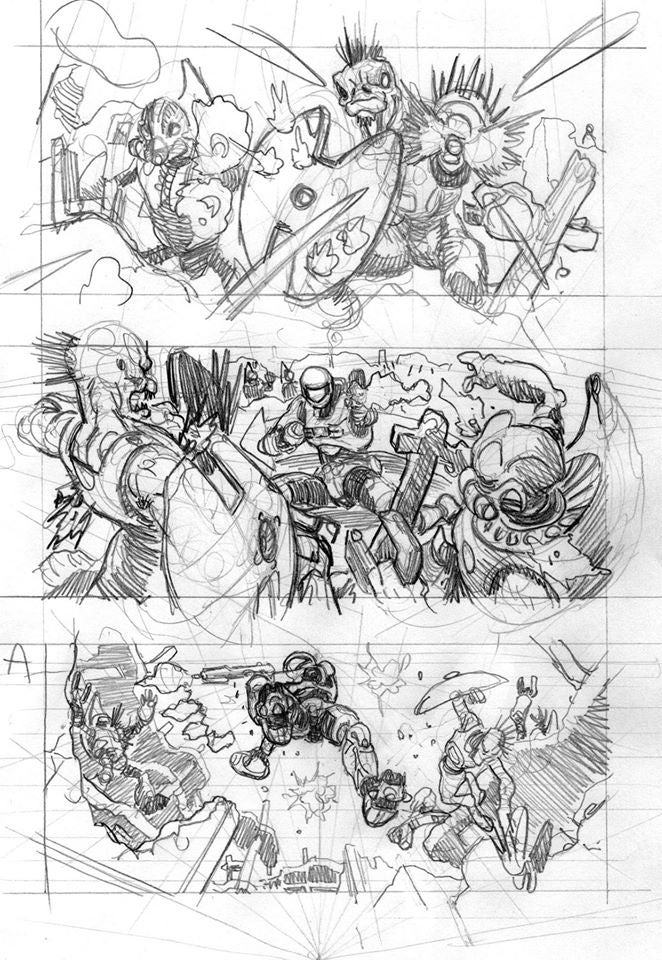 “The director said the drawings were 'Too good..' which I took as a great compliment at first but what he'd meant was that I was spending too much time on the drawing and had gone off script, which was true.” Skroce explained on social media.

Released in 2010, Reach takes place in a futuristic science fiction setting; the year is 2552, shortly before the events of the video game Halo: Combat Evolved. Humans, under the auspices of the United Nations Space Command (UNSC), have been waging a long war against a collective of alien races known as the Covenant. By the events of Reach, almost all of humanity's interstellar colonies have fallen. Reach itself is an Earth-like colony that serves as the UNSC's main military hub. The colony is home to over 700 million civilians in addition to the military presence.

While it was technically work, Skroce says that he had fun on the project.

“I love the Halo games and have played them all and looking at these drawings I can see that I turned the gig into a little bit of my own fan fiction,” he stated. “The revisions were thumbnails essentially and very straight forward. Loved drawing Master Chief!”