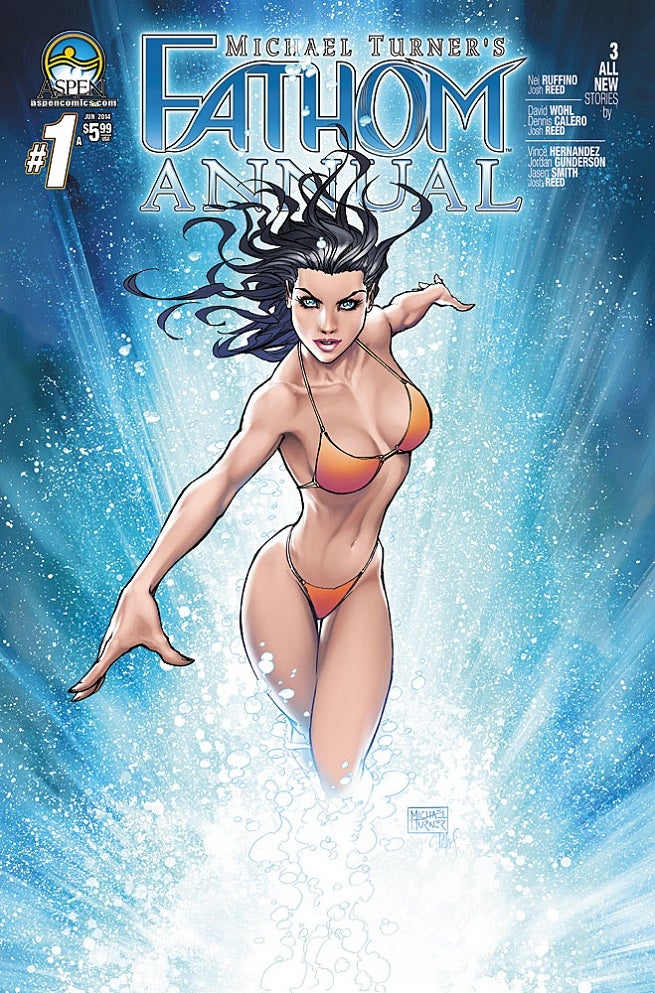 The Annual features the return of Michael Turner's Fathom, who has been on the shelf for a while in the wake of the launch of Aspen's All-New Fathom.

You can check out the preview pages -- one from each of the annual's three short stories -- and solicitation text below. 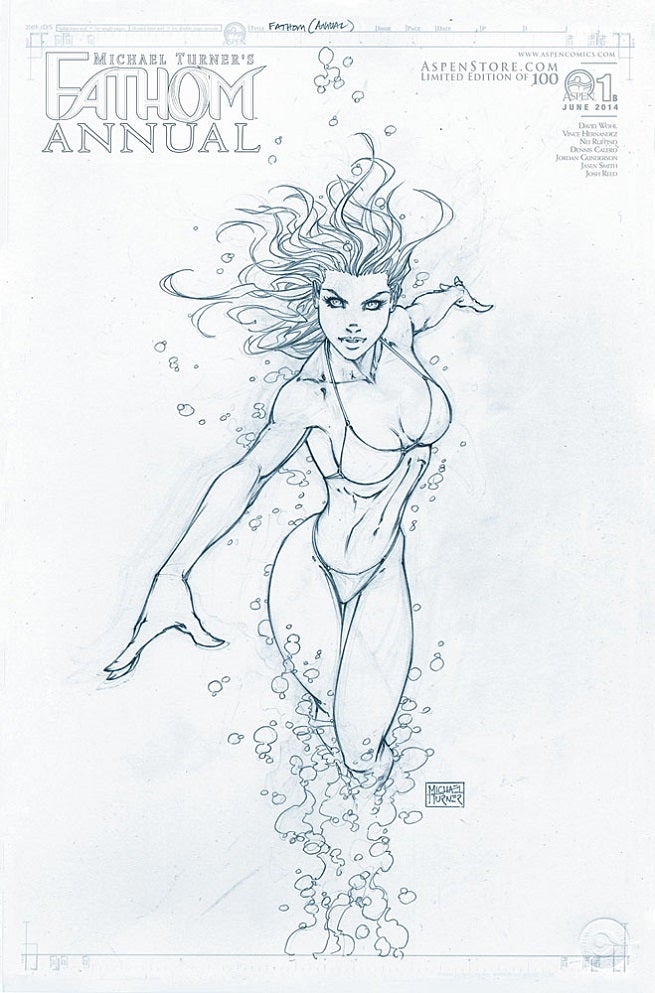 Aspen's first ever FATHOM ANNUAL arrives, jam-packed with three all new stories featuring some of the most popular characters in the Fathom universe—and more! Join veteran FATHOM writer David Wohl as he gives us an inside look at Aspen's former love interest, Chance Calloway, and his thrilling exploits away from her, as he adapts to a whole new world of Blue and Human cooperation! Fan favorite illustrator Nei Ruffino debuts a new FATHOM story all her own, as she handles the writing and art duties in a special tale featuring Aspen Matthews and her new close friend Judith! And Fathom: Kiani writer Vince Hernandez takes Aspen Matthews on a journey to discover a lost city hidden deep under the surface of the water, only what she discovers instead is far more shocking!

Don't miss out on the debut of the first ever FATHOM ANNUAL #1 in this thrilling oversized issue featuring a re-mastered FATHOM cover by series creator Michael Turner and Peter Steigerwald! 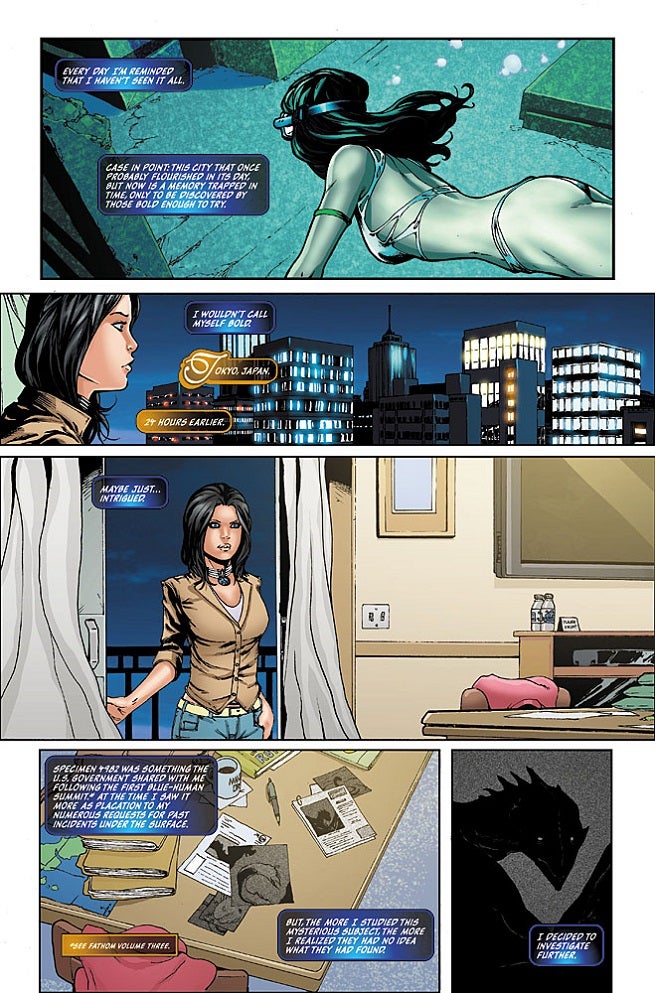 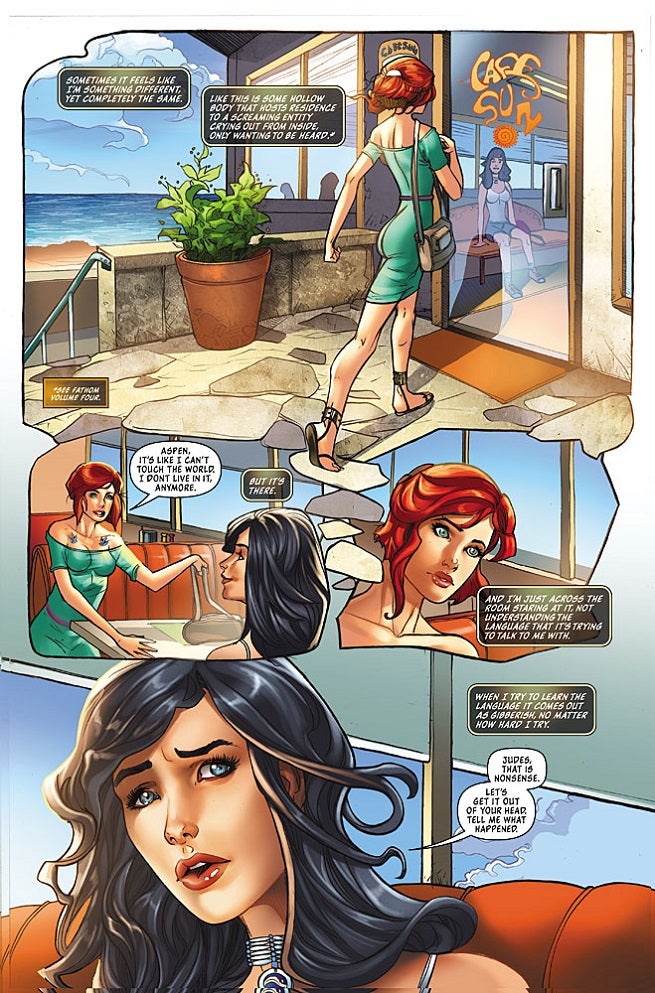 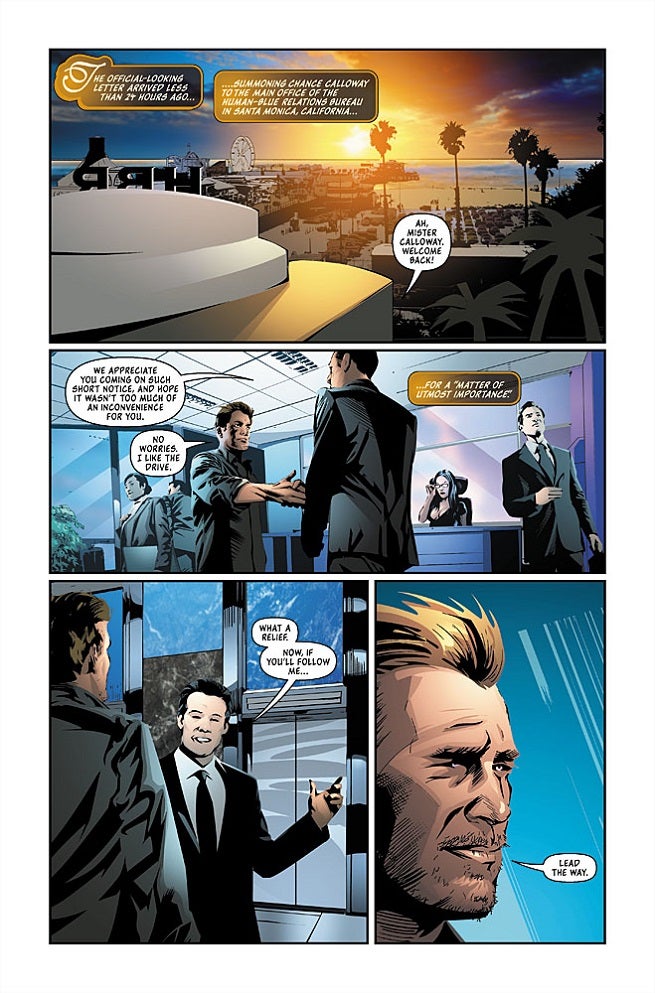