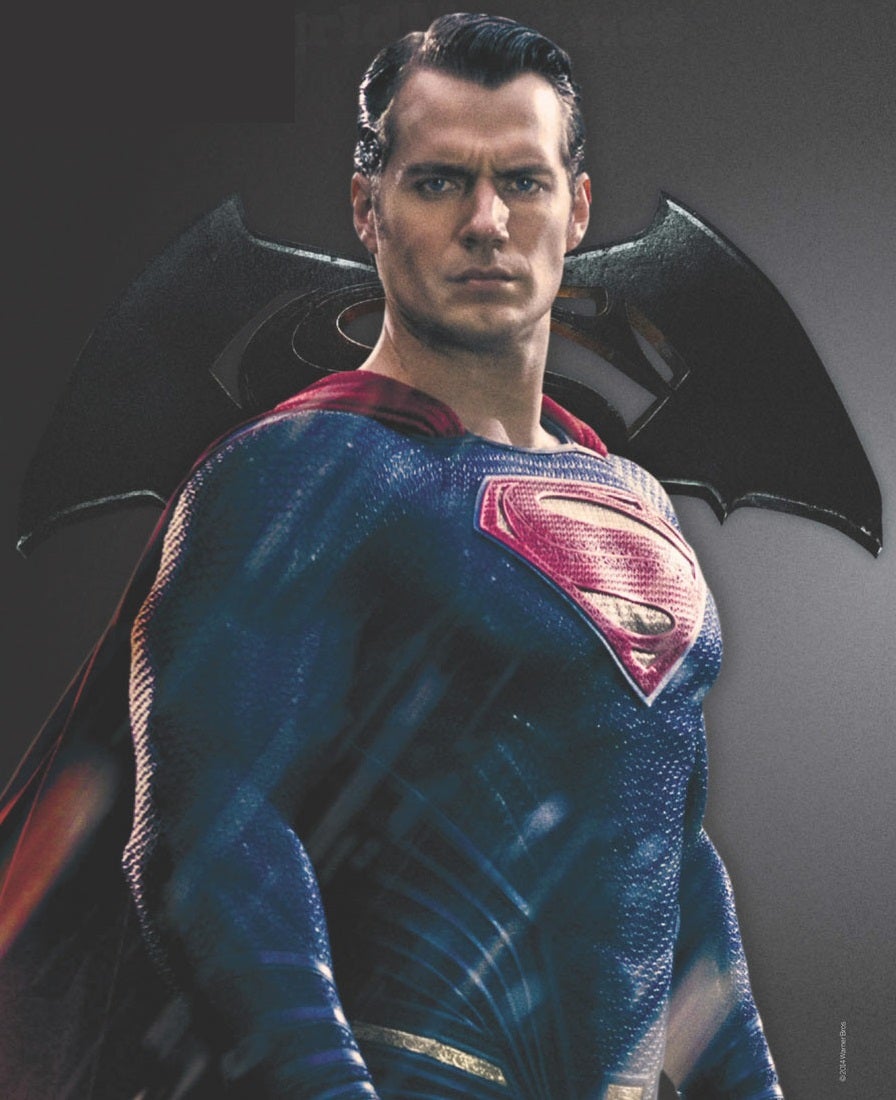 You can check them out below, via Henry Cavill News.

Each of the the actors have major comic book movies coming soon, of course; Adams and Cavill's Batman V Superman is due out in March 2016, but not before Fantastic Four in August or Avengers: Age of Ultron in May.