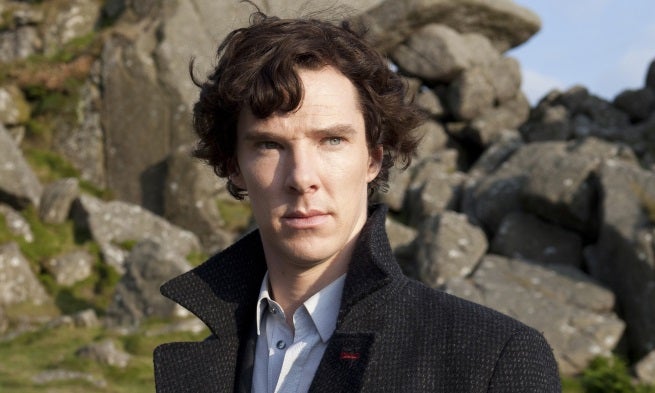 Benedict Cumberbartch - of Sherlock, The Hobbit, Star Trek: Into Darkness fame - has announced his engagement to girlfriend Sophie Hunter in the “forthcoming marriages” page of The Times newspaper (via Yahoo).

“Mr BT. Cumberbatch and Miss S.I. Hunter: The engagement is announced between Benedict, son of Wanda and Timothy Cumberbatch of London, and Sophie, daughter of Katharine Hunter of Edinburgh and Charles Hunter of London.”

This is proving to be an exceptionally good year for Cumberbatch. In addition to his engagement, his name is also being discussed for a possible Oscar nomination for his performance in The Imitation Game.

Last week, reports broke that Cumberbatch would play the lead role in Marvel Studios’ Doctor Strange film, but the studio confirmation that everyone assumed was just around the corner never happened. At Marvel Studio’s Phase 3 event, following the lack of further casting news, studio head Kevin Feige said that if anything was final they have announced it then. Perhaps Cumberbatch is currently occupied with his engagement and too busy to finalize these negotiations.

Benedict Cumberbatch Announces His Engagement In The Newspaper