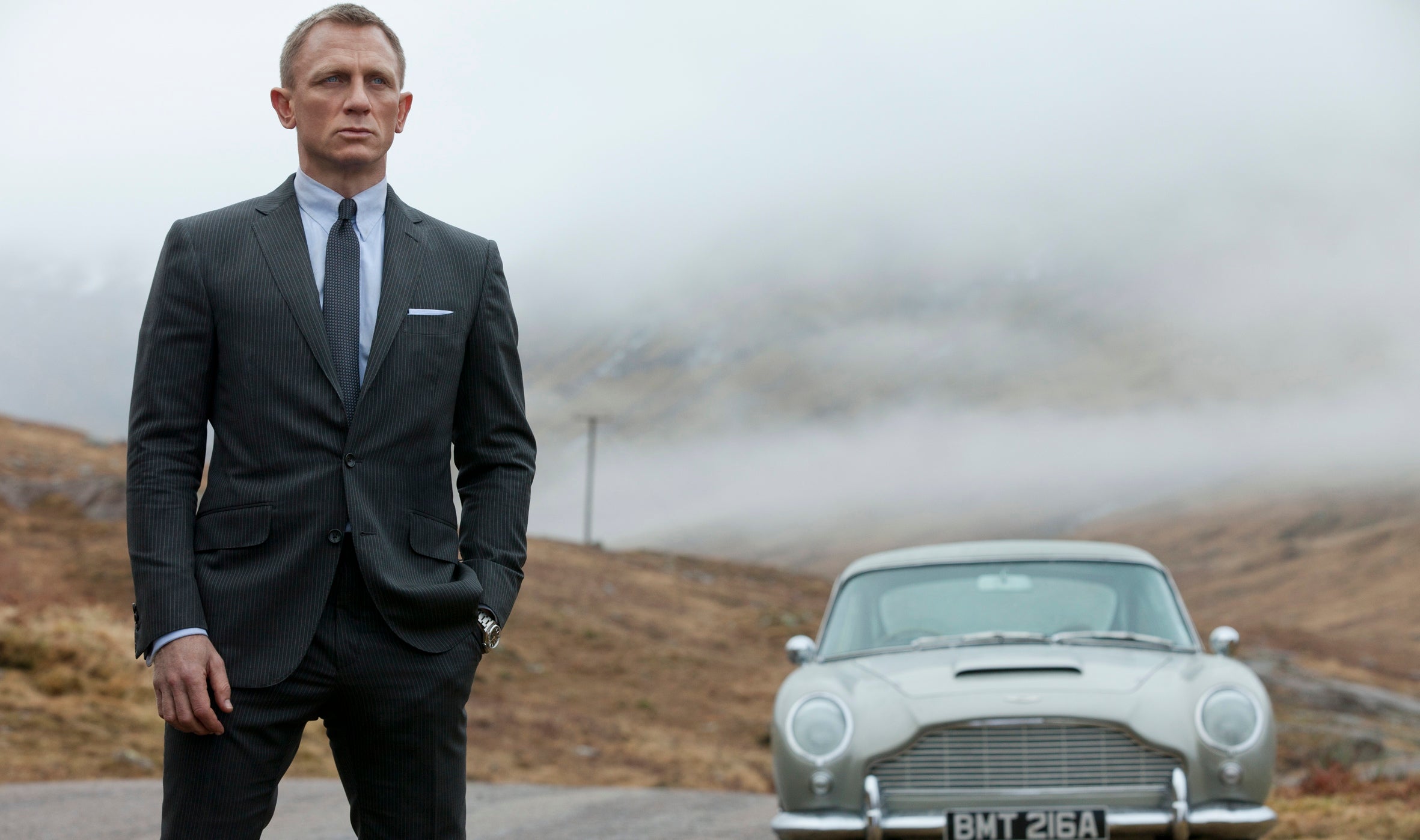 No less than three key action scenes for the forthcoming James Bond 24 movie will be filmed in Rome, Italy, according to Hollywood Reporter.

Several nighttime high-speed car chases are planned through the historical center's narrow, winding streets as well as on main thoroughfare Corso Vittorio Emanuele II, with one car ending up in the Tibur River.

A second car chase will reportedly result in an Fiat 500 being crushed in Borgo Vittorio, near the Vatican.

And in a third scene, Bond will parachute from a helicopter onto Ponte Sisto, a 15th-century pedestrian bridge that connects Trastevere to the center.

The new Bond movie is planned for November 6, 2015 release.

Bond 24 Will Film Some Scenes In Rome