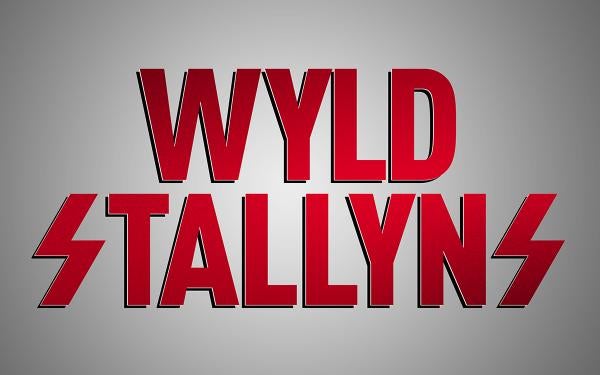 Expect an Excellent Adventure from Boom! Studios sometime next year.

Bill and Ted’s Excellent Adventure is a cult sci-fi comedy starring Keanu Reeves and Alex Winter. In the film, the fate of humanity rests with the high school slackers, who must embrace their destiny as the eventual saviors of all humanity. The film spawned a sequel, Bill And Ted’s Bogus Journey in 1991, and according to Keanu Reeves, a script is in the works for a third Bill and Ted film.

Boom! did not indicate if their Bill and Ted comic would be an adaptation of the film, a canonical continuation of the franchise’s storyline, or a spinoff project. Stay tuned to ComicBook.com for more information on the teased project as it becomes available.