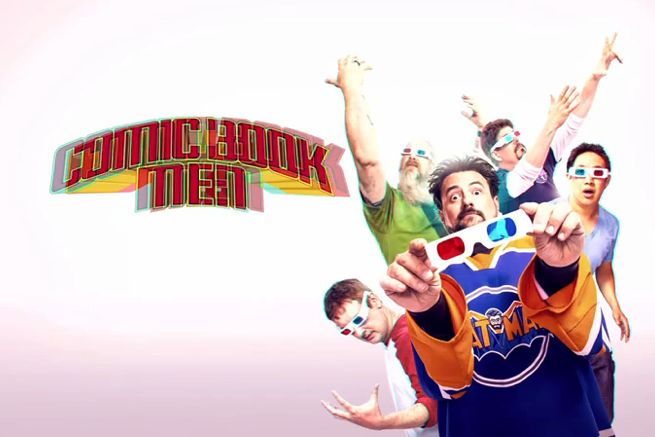 AMC has just released a new trailer for the Season 4 Premiere of Comic Book Men. It's a twenty-five second trailer, which is called "Rules."

In the trailer, the Comic Book Men rules are outlined as stay calm, stay cool, and stay collectible. As the rules are read, the trailer shows Walt Flanagan getting nervous about the rarest thing the Secret Stash has ever acquired and losing his cool over a box not having $1,500 worth of comics in it. Here's the Season 4 synopsis.