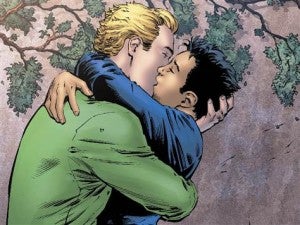 Comic-Con Panel: Rewriting the Rules for LGBT Characters in Comics

Dragon Age 4 Update Has Both Good News and Bad News