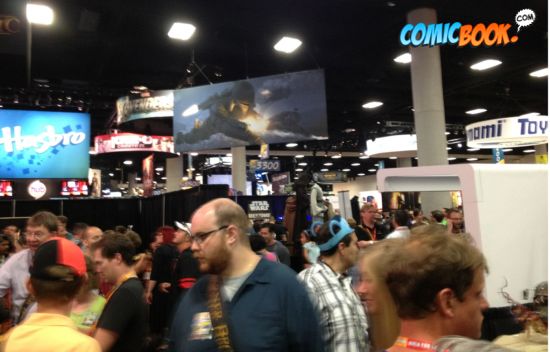 has arrived at Comic-Con 2012 in San Diego. The traffic is horrendous, the wireless service is crawling, but the displays are awesome. Here are some exclusive photos of the Comic-Con 2012 convention floor from Comic-Con. We've got your first look at the Man of Steel costume, the Bat-Pod, Lego Hulk, and more. First up, here is Superman's new costume for the upcoming Man of Steel movie. Warner Bros. will be holding a panel on Saturday, which we will be covering to bring you more scoop on this highly anticipated movie. The Man of Steel is scheduled to be released in theaters on June 14, 2013. 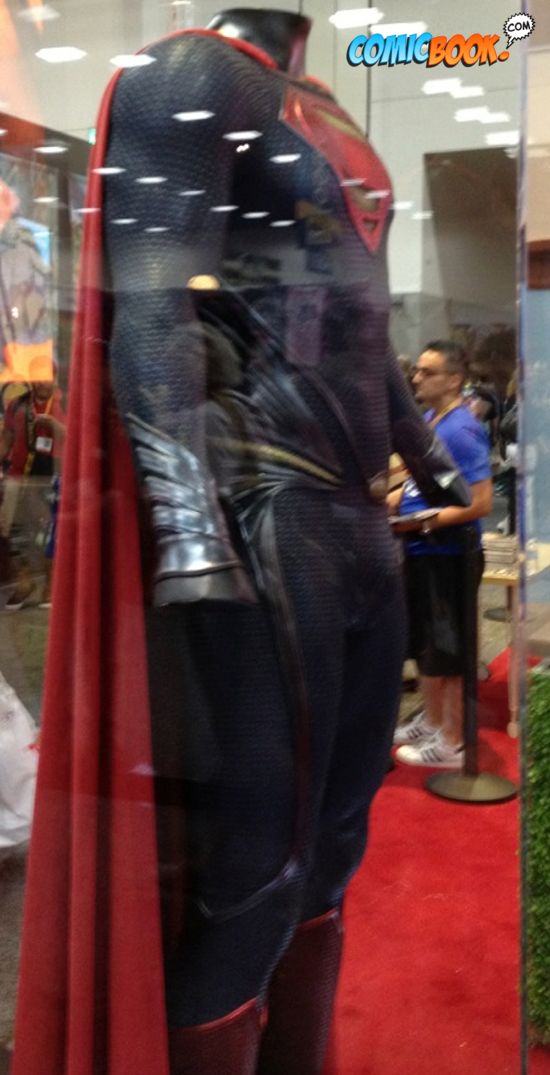 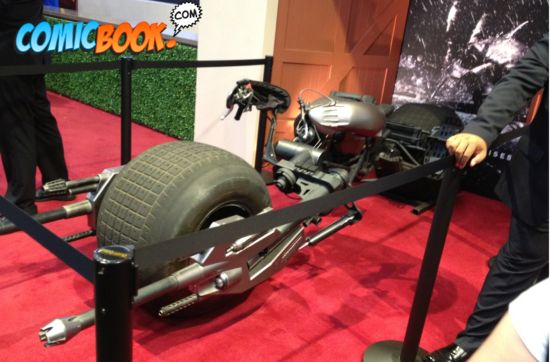 Of course, where there is a Bat-Pod, you're bound to find Batman. Here's Batman standing next to the Bat-Signal.

Smallville might be over (on TV as least), but the CW has a brand new comic book related TV show to keep fans happy. Arrow is set to premiere on October 10, 2012. The series promises to have plenty of guest stars from the DC Universe, as if this Deathstroke mask wasn't a hint. 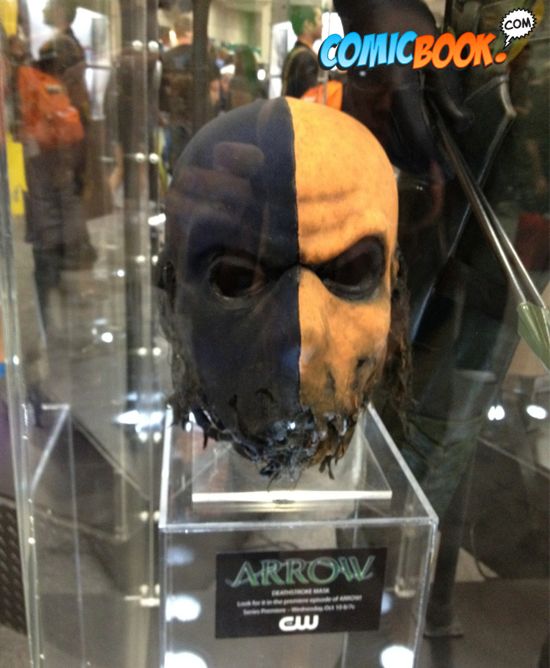 He's had two movies, but it was really took The Avengers movie for the Hulk to become a fan favorite among the general public. Don't make Lego Hulk angry. You won't like Lego Hulk when he's angry. 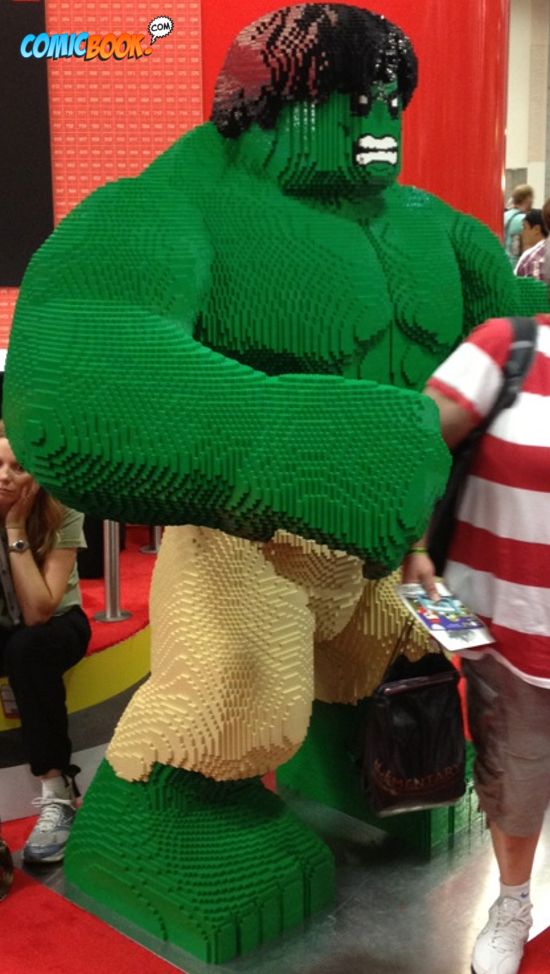 And of course, there are also comic book creators that appear at Comic-Con. Geoff Johns and Jim Lee were already on-hand signing autographs for fans at the DC Comics booth. Keep checking back to Comicbook.com, because we will have more Comic-Con photos soon. 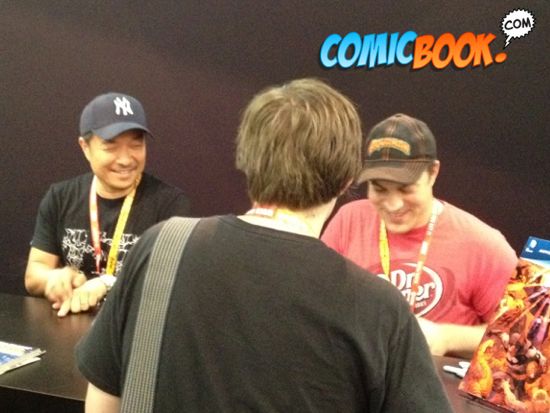