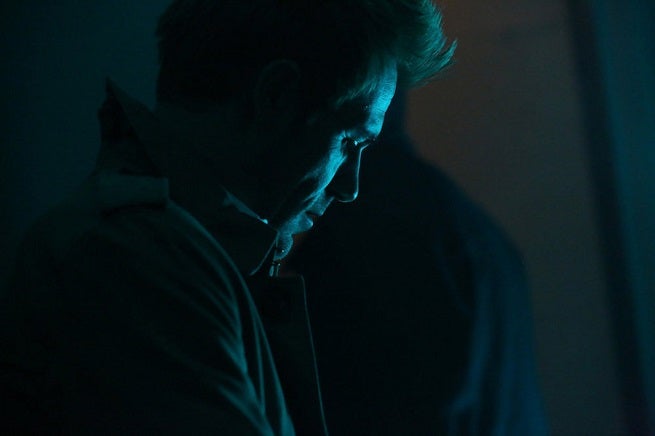 NBC has released a series of promotional photos for the upcoming season finale of Constantine, titled "Waiting For the Man."

The episode, which guest stars Michael James Shaw as Papa Midnite and Emmett Scanlan as Detective James Corrigan, will air on Friday the 13th, appropriately enough: February 13, 2015. The series hasn't yet been picked up for a second season, so it will presumably conclude enough stories to work as a series finale just in case.