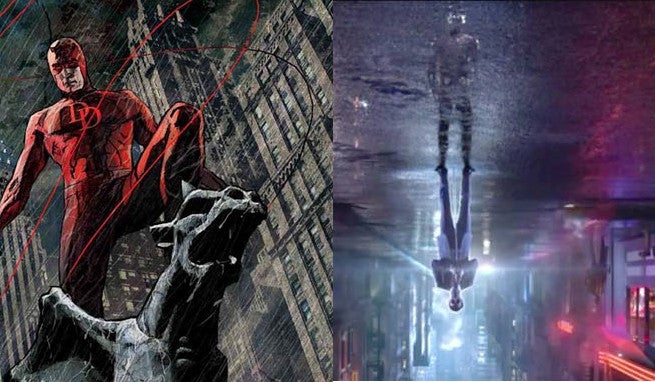 In the age of Easter Eggs references, not even posters are safe from indirect teases for bigger and better things.

Case in point: The new Daredevil motion poster that Netflix released this morning. While the motion poster seemingly gives a simple animation of Matt Murdock walking the streets of Hells Kitchen, further inspection proves that there's more than meets the eye. With our radar senses tuned up high, ComicBook.com found two massive surprises in the poster.

I Am Iron Man 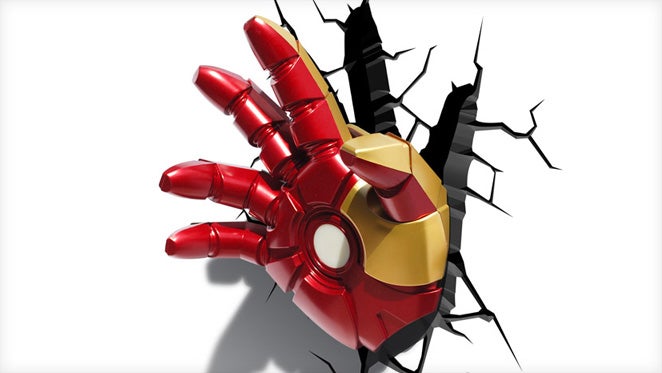 Firstly, eagle-eared might hear a familiar sound amongst the poster's traffic noise. In the first few seconds, there's the soft,  but definite wine of Iron Man's repulsor beams firing up. It could just be a call-back to the Armored Avenger, but does the Stark tech indicate that Tony, or at least Stark Industries, will be a part of Daredevil?

Look! Up in the sky! In skyline behind Murdock clearly shows Avengers tower perched amongst the skyscrapers. While past trailers showed a building that closely resembled the Avengers' headquarters, today's poster leaves nothing to the imagination. With the trademark "A" proudly emblazoned on Stark's old digs, viewers now know that Earth's Mightiest Heroes will at least hold a looming presence over Hell's Kitchen. With a solid Avengers tease like this, it might not be a stretch to think that one of Earth's Mightiest could stop by for a brief cameo.

Nelson and Murdock, Open For Business 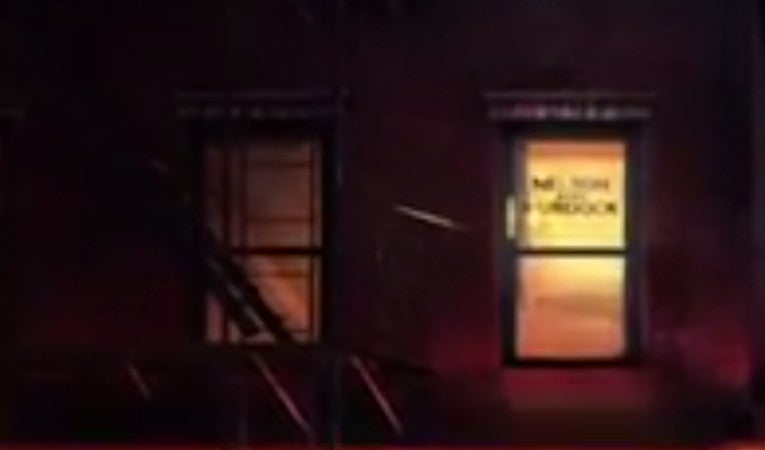 One of the buildings behind Matt has a window that, if you squint hard enough, reads "Nelson and Murdock." As the official law firm that Matt and best friend Foggy Nelson operate in the comics, it looks like the ever-important place of business will also be in the show.

Where Everybody Knows Your Name 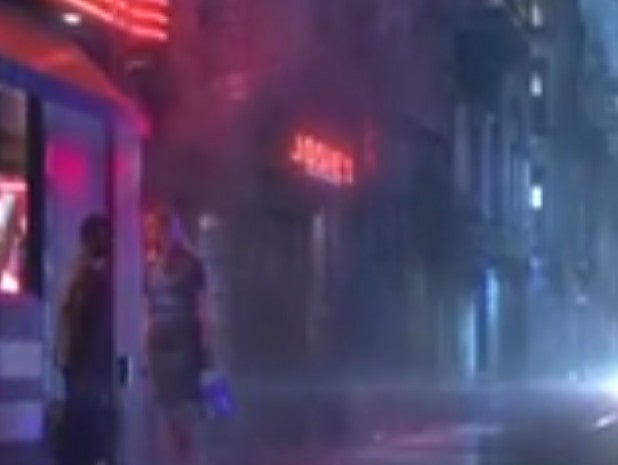 Another building behind Matt brandishes a neon sign for "Josie's." Josie's Bar was a favorite haunt for Matt, Foggy, and Karen Page during Daredevil's Silver Age adventures. When Matt and Foggy weren't on the clock (and Matt wasn't out saving Hells Kitchen) the duo would often kick back for a drink or two.

The Man Without Fear 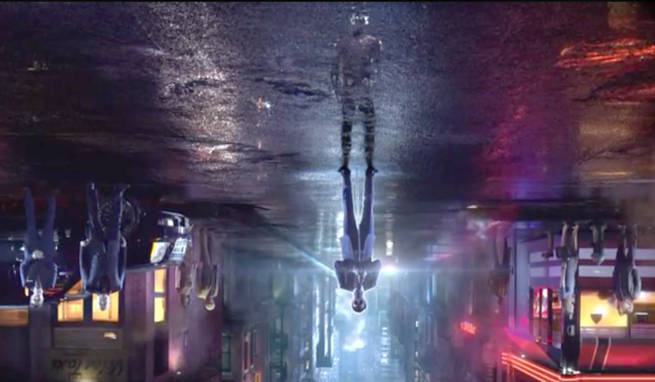 The final egg is a real doozy. When Matt stops walking at the poster's end, he casts a reflection in the puddle of water beneath. And in that reflection stands a red-suited man. While the image is murky, its the first—and only—glimpse at Matt's final Daredevil costume. Some could argue that it's the black ninja suit that everyone's already seen, but the hue skews too red. Plus, the mirror man also looks like he's wearing a utility belt of some kind, which the black ninja suit doesn't feature.