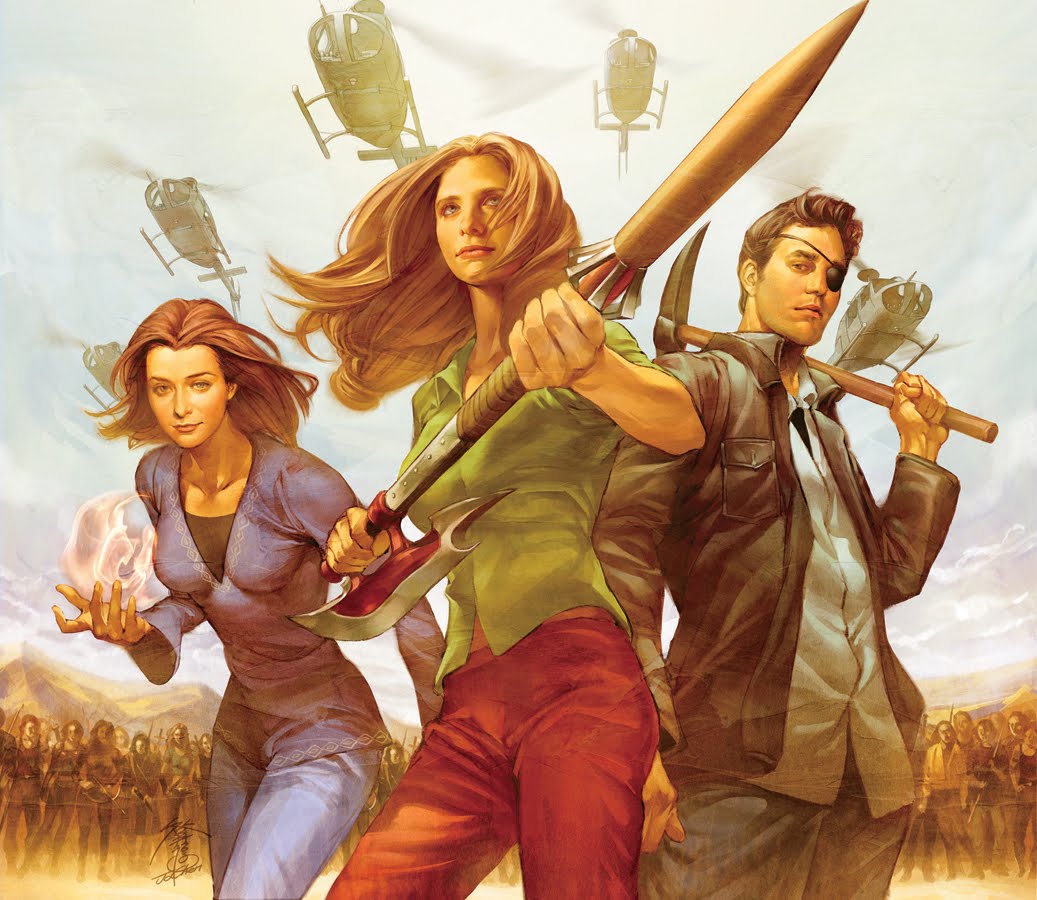 Dark Horse Comics Editor-in-Chief Scott Allie is stepping down as the lead editor on all  Buffy The Vampire Slayer comics.

As Dark Horse announced to Buffy fansite Buffyfest, Allie will leave following 16 years of editing the character and her universe. According to the website, Allie is retiring from the line because he just became a father.

Replacing Allie in the editor's chair will be Dark Horse editor Sierra Hahn, whose past work includes "Buffy The Vampire Slayer Seasons Eight" and "Nine," and "The Massive." Though well-versed in the world of Buffy, Hahnn will have quite the tenure to beat. Allie has edited Buffy's comics universe since Dark Horse acquired the franchise's license back in 1998.