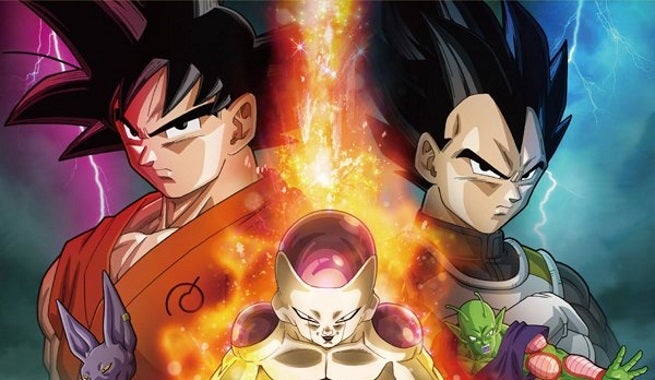 Akira Toriyama's Dragon Ball franchise is returning to television in Dragon Ball Super, the first anime TV series based on the popular manga to be produced since Dragon Ball GT aired 18 years ago. The new series is set to premiere in Japan on Fuji TV in July, airing Sundays at 9 a.m.

Dragon Ball Super will be set several years after the defeat of Majin Buu, during a period of peace that followed. Masako Nozawa, voice of Goku, Gohan, and Goten, says, "We've always used the word 'chō' (Super) with Dragon Ball in commercials, games and the like, but the fact that the series titled Dragon Ball Super is beginning is the best thing ever."

Fuji TV producer Osamu Nozaki revealed that the series is being plotted by Toriyama himself, and teased that the series may feature the most powerful villains yet, saying, "As I read the plot [of the series] I've already received from Akira Toriyama, my dreams for this begin to expand. An enemy even stronger than Buu or Freeza may appear..."

No word yet on whether or not the series will be simulcast to western audiences, or eventually air on western television, but given how popular the series remains in North America and elsewhere around the globe, it seems like a solid bet.