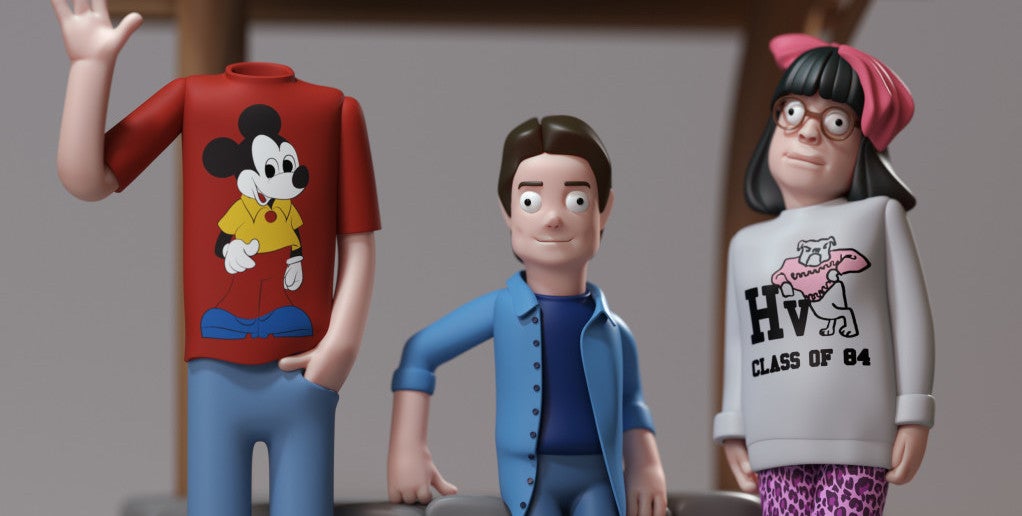 Evilcorp.tv recently released another batch concept images of figurines from popular movies and tv shows. The response has been a huge hit as fans have emailed and taken to social media asking where they can purchase action figures from shows such as BBC's Sherlock and media such as Blade Runner, Back to the Future and Star Wars.

"Ever since the demand for them began, we've been looking for high quality manufacturers, and investigating how to acquire the licenses to produce them. We've been talking to lots of different people about making this happen, and things are now progressing well, so we're hoping to have some announcements soon." the website announced in a statement. 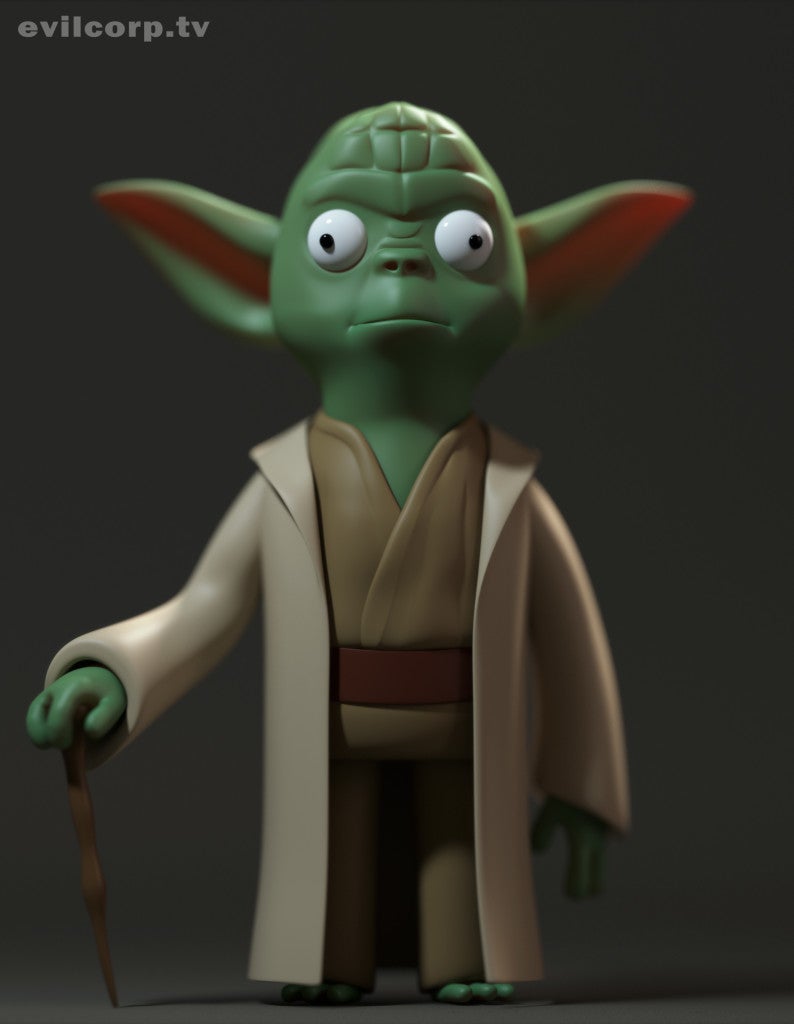 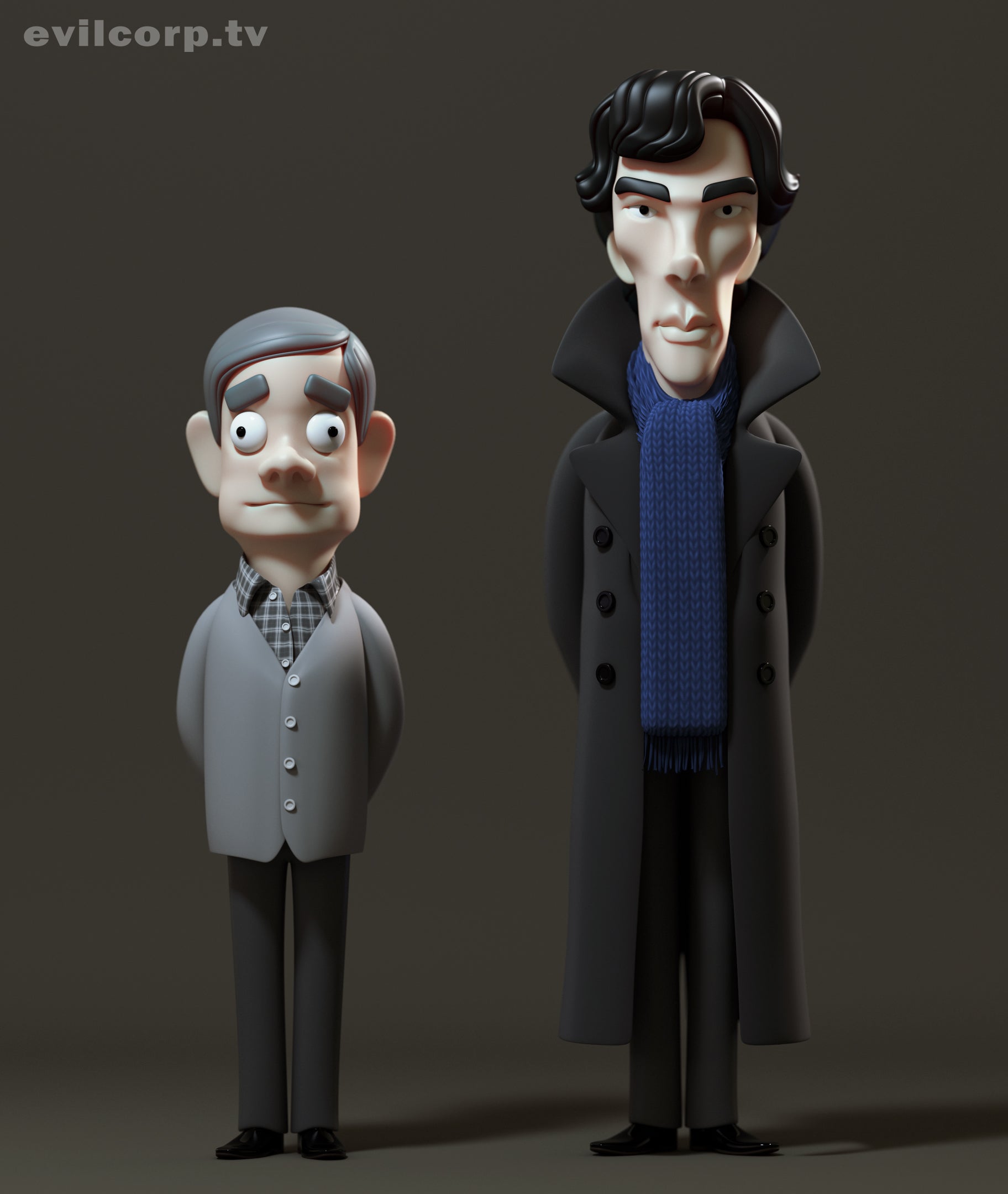