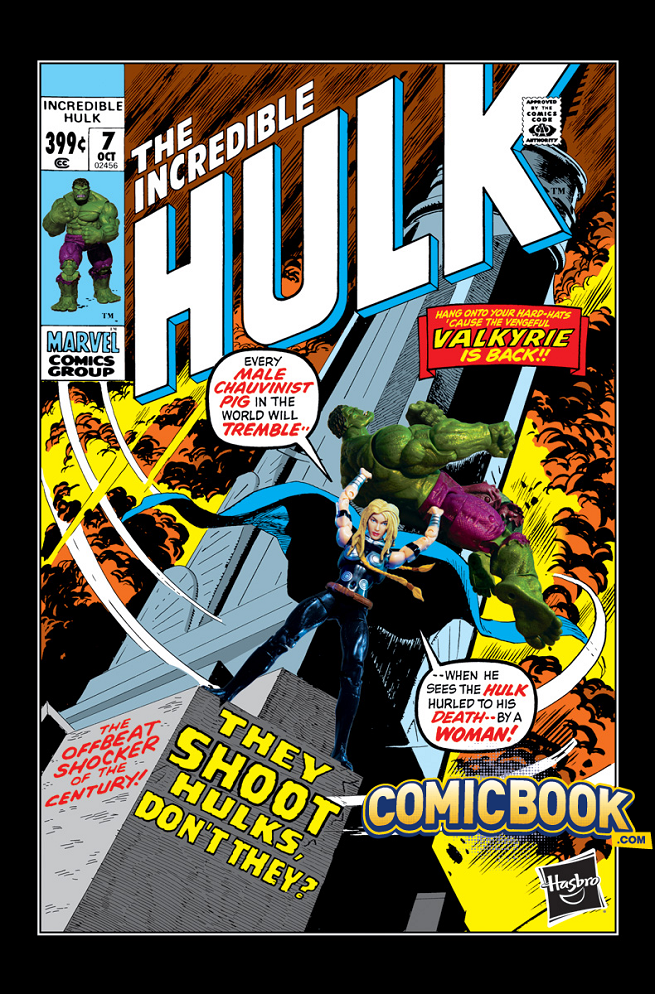 Not only that, we managed to catch a few words with Dwight Stall, Senior Design Manager and Laura Guilbault, Senior Manager of Global Brand Strategy & Marketing from Hasbro about the collaboration! 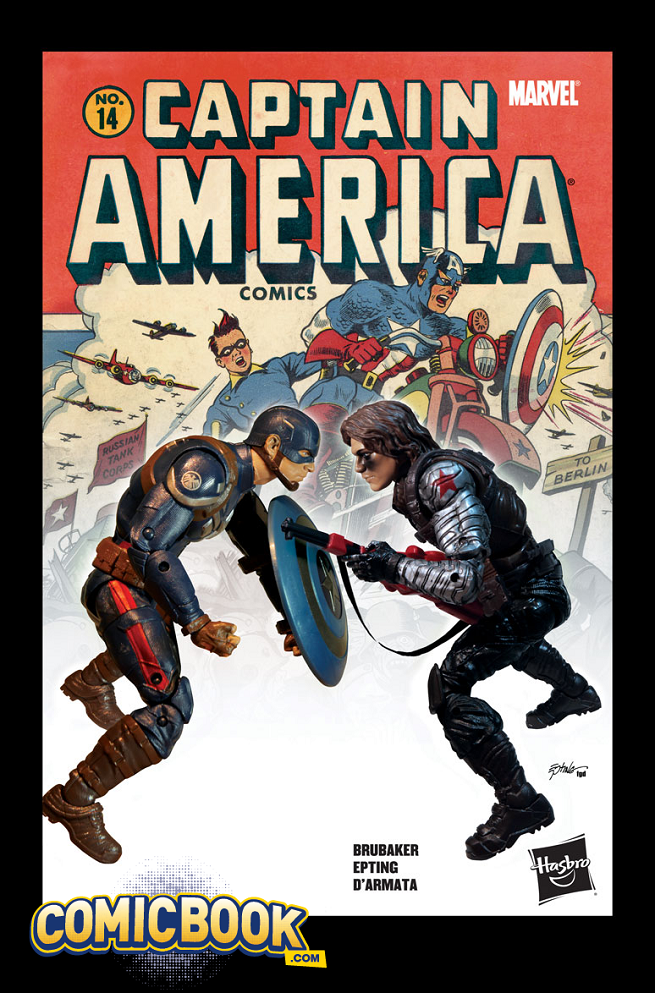 What goes into coordinating a project like this? Where does the idea spark from, did it come from Hasbro or Marvel?

LG: This is just another example of our great partnership with Marvel. We had been in talks with Marvel on how to celebrate their 75th anniversary and they came to us with this great idea. We all had a lot of fun looking through the various cover options and choosing what collectively we thought would be the most exciting for fans.

So then, when the decision is made - how do you go about choosing which covers are used, and which figures get featured on the covers?

LG:This was a collaborative effort where together we were able to choose covers that Marvel felt would be the most appealing and exciting to fans while Hasbro was able to showcase a solid range of our newest action figures from this year.


Dwight, what's it like for you to see the process come full circle with the characters coming from the printed page, then into a physical form and back into print on a cover again?

The covers, and the figures cover a wide range of Marvel history. Do you prefer one era of costumes over the other? Is there an era that is easier to translate into figure form?

DS: I do not have any particularly favorite era, so to speak. I was a big X-Men reader in the late '80s to '90s so I guess that has a fond spot in my heart. All eras have their own unique challenges when it comes time to represent them in toy form. If you try to create a classic look that has never been made, you'd better do a good job or the fans who have been waiting for 20 or 30-plus years for that figure will let you know. Other times trying to take a signature artist's work and translate their amazing 2D style into 3D can present some unique challenges as well. The hardest era might be trying to nail down the present or future representations of the characters. Marvel is great about giving us a heads up as to who will be important and who gets some new duds in the upcoming year. The challenge this brings is that when we need to start, often there is only rough concept art as to what they will look like, and half of the figures details have not yet been finalized. As you can imagine, it's quite hard to sell a half-sculpted figure.

What figures that haven't been released yet would you want to see on a cover if the opportunity arose?

DS: Well, if they haven't been released yet then I can't really talk about them, sorry. I will say that with the figures that will be hitting shelves over the next year there will be plenty of new figures that could be used to create another amazing series of classic cover toy do-overs.

If this initiative is a success, do you see more of this kind of collaboration with Marvel?

LG: Absolutely! We've always had great collaboration with Marvel and we're constantly brainstorming new ideas together on how we can bring exciting new initiatives to fans.

When do we get a Build A Figure version of all the covers? If we connect them all do we find a hidden new figure?

You'll be able to find Hasbro Variant covers on the following books this October:

KPOP to Close on Broadway

Attack on Titan Creator Explains How the Anime Impacted the Manga