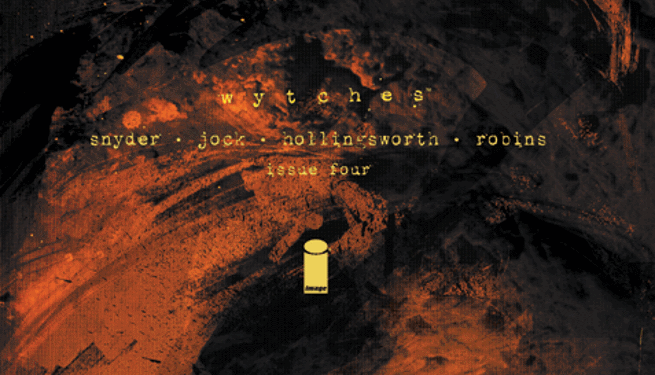 Image Comics has provided ComicBook.com with an exclusive preview of Wytches #4, the next chapter of Scott Snyder and Jock's chilling horror series.

While the nature of the wytches has been revealed, is it in time for Charlie to save his family? With his daughter and family hanging in the balance, he Charlie races to find out.

Now, with the true nature of the wytches revealed, Charlie descends into the Earth in a desperate race to save his daughter and his family from an inconceivable fate.