That crafty Christopher Nolan did it again. On the first poster for The Dark Knight Rises, Nolan snuck in a blurred image resembling the Superman logo. On the second poster for The Dark Knight Rises, we couldn’t find any hidden images, but an observant Comicbook.com reader with the handle Aristo Kratte said not so fast. It turns out we were looking in the wrong place. 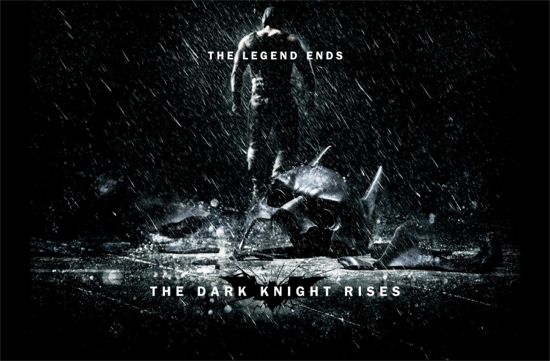 In addition to the poster, the same Bane image appears as a background image on TheDarkKnightRises.com home page. In this background image, there is a face hidden next to the back of Bane’s head. The face image is very small, so it’s difficult to say for any certainty who it is supposed to be. Interestingly enough, the face does not appear on the poster. 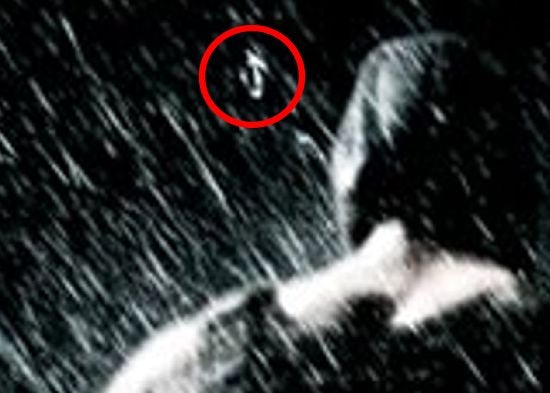 However, upon magnification, the image does resemble the face of Superman. His dark black hair can be seen swooping down across his forehead. We put an actual image of Henry Cavill as Superman next to the blurred face on the new Dark Knight Rises image, so you can see the resemblance. Ok, so maybe the nose is a little off. 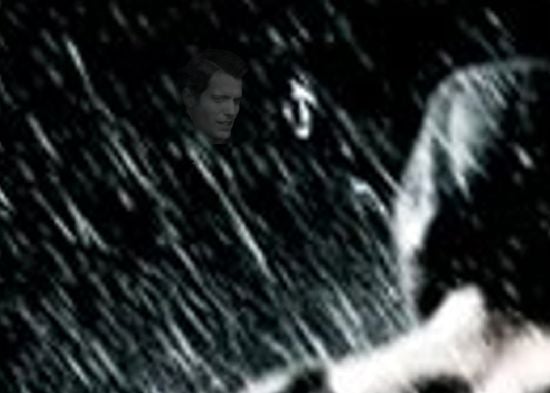 With The Dark Knight Rises as the final installment of the current Batman franchise, Warner Bros. is likely looking to establish Superman as their next big movie franchise. Could the rumor about Superman showing up in Dark Knight Rises be true? Just imagine, an after the credits scene with Batman hunched over the bat computer in the batcave, when he hears a rustling sound behind him. He turns around and comes face to face with Superman. The scene goes black, as Batman mutters, “Who are you?”

Face Of Superman Appears In The Dark Knight Rises Image