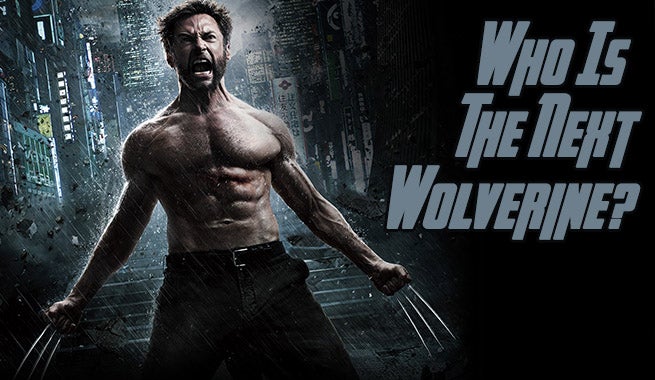 Earlier this week, Hugh Jackman announced that the third Wolverine movie will be his final time in the role. It's hard to imagine anyone else playing the character. Jackman has played a huge hand in the comic book movie revolution, having starred as Wolverine for 17 years by the time Wolverine 3 arrives.

The X-Men movie franchise is as successful as ever with no signs of slowing down. In fact, some would say that it has recently found it's stride with X-Men: First Class and X-Men: Days of Future Past.

A recasting of the Wolverine is not definite, but certainly feels inevitable. Below, we've compiled a list five actors who could fit the bill as Logan, should 20th Century Fox choose to use the character in future installments. 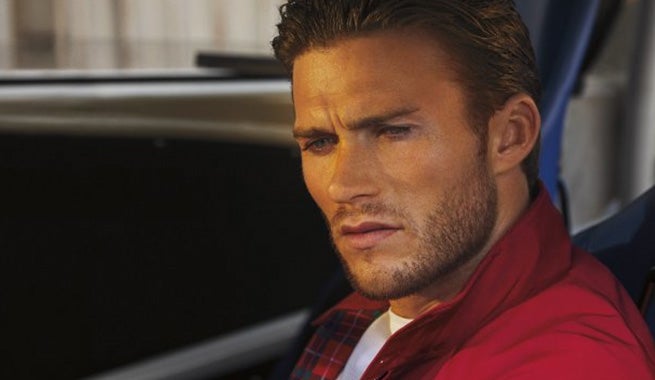 Eastwood is rising star at just the right age to take on a character like Wolverine for 10+ years. To date, he hasn't accumulated a career to the likes of his father, but what actor has? His roles continue to grow larger in recent years, playing the lead role in The Longest Ride as a troubled bull rider and a part in David Ayer's Fury as Sergeant Miles. He'll be making his comic book movie debut in Ayer's Suicide Squad, but the extent of the role or what character he'll play is unknown as of now. 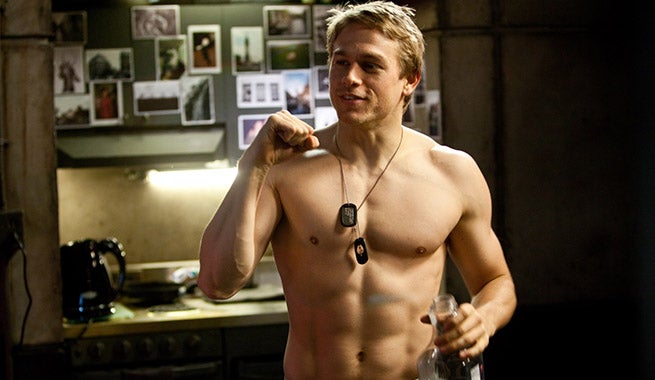 Today, Hunnam is known for his leading roles on Sons of Anarchy and in Pacific Rim. There's no doubt that Hunnam can bring the Logan attitude to the character. Throw the sideburns and hairstyle on him, I think we have a match. Hunnam brought Becket to life in Pacific Rim with style. Although, I admit, I hated how he always walked around with his hand on his belt buckle, I think that Hunnam could bring a subtle intensity to Wolverine. No actor should copy Jackman in the role. Instead, they should (and will) make it their own, which is what Hunnam can do. 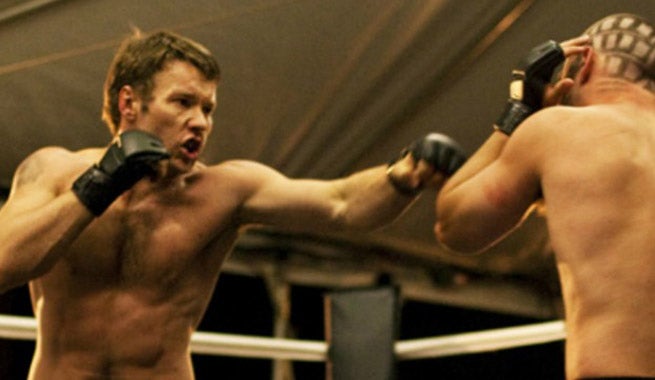 If you don't recognize Edgerton's name right away, you will once reminded the roles he's played. In 2011, Edgerton starred and Brendan Conlon in the acclaimed hit Warrior and more recently, he played Ramses in Exodus: Gods and Kings. Although Exodus didn't get the acclaim or box office return that would garner a ton of respect, Edgerton delivered his part. Should he beef up the way Jackman has in recent years for the Wolverine roles, Edgerton could be a good match. 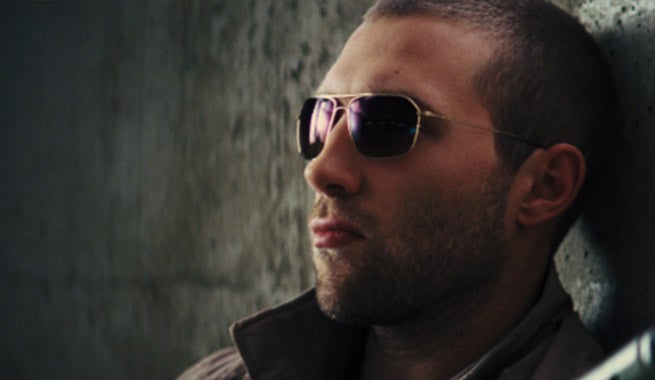 Courtney clocks in at 27 years old. That's just about the same age Jackman was when he became a member of the X-Men. His work in the Divergent series, A Good Day To Die Hard, and Jack Reacher has showcased his ability to play an action star, but also deliver lines with dry wit and subtle anger. After a couple hours of hair and make-up, Courtney may be the best choice on this list (close to Eastwood, in my opinion). 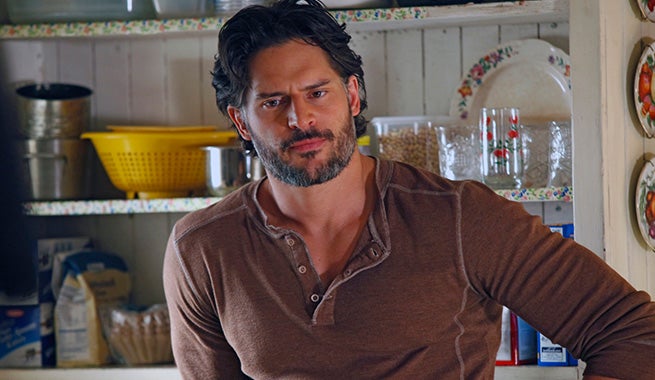 At 38, Mangoniello could commit to the role for a solid 10 years, maybe even more. Although at the moment he is getting recognized for the Magic Mike franchise, where he flaunts his physique which is already that of Wolverine standard, he has displayed his ability to kick a--. The only argument against Mangoniello, aside from how difficult it is to say his name, is that he is 6 feet and 5 inches tall. Wolverine is typically a shorter character, but Jackman measures up to 6 feet 2 inches, so it wouldn't be breaking any rules we haven't already broken.

Don't forget, Jackman was a gym teacher not long before landing the role of Wolverine over 15 years ago. It's entirely possible that the world has yet to hear the name of whomever will don the adamantium claws next.

Who do you want to see play Wolverine? Let me know your thoughts in the comment section below.

Five Actors Who Could Play Wolverine