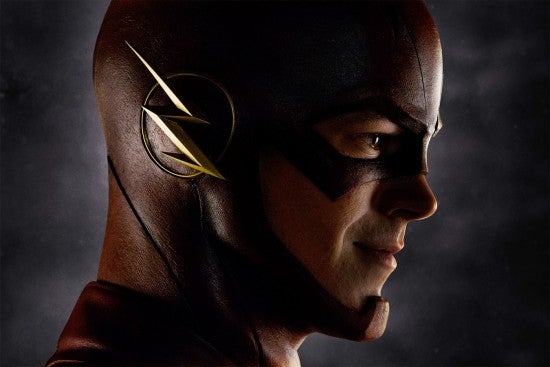 A new video uploaded to YouTube features footage from a shoot for the upcoming Flash pilot. The video shows the filming of a car collision and the resulting explosion. The Flash stars Grant Gustin as Barry Allen, a scientist who becomes the superhero speedster of the DC Universe following a freak lab accident. The Flash television series is a spinoff of the CW's Arrow, which featured a guest appearance by Barry Allen during its second season. The Flash pilot is expected to air on the CW later in 2014.

Monster Cereals Are Already Back in Stores