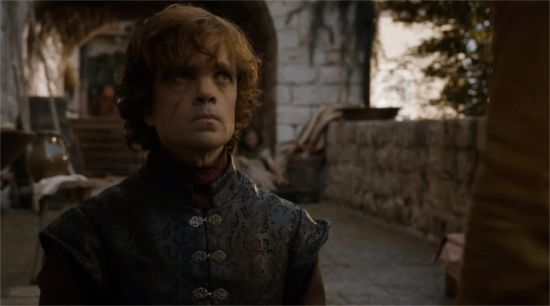 After “The Laws of Gods and Men” episode of Game of Thrones, HBO released a sneak preview of next week’s episode, which is called “Mockingbird.”

In “Mockingbird,” Tyrion enlists an unlikely ally. Daario (Michiel Huisman) entreats Dany to allow him to do what he does best. Jon’s warnings about the Wall’s vulnerability fall on deaf ears. Brienne (Gwendoline Christie) follows a new lead on the road with Pod (Daniel Portman).