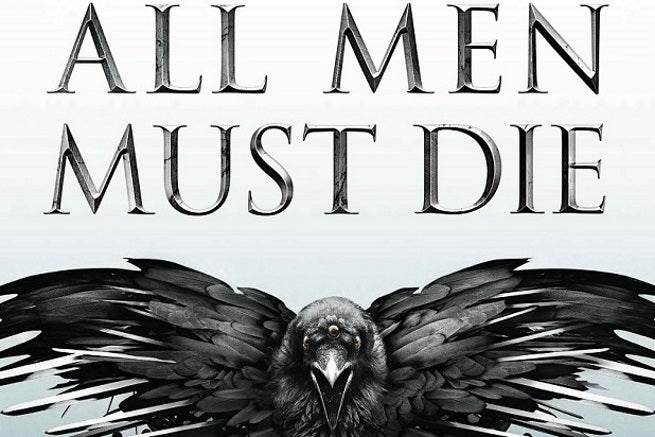 On Monday, we reported on A Song of Ice and Fire author George R.R. Martin saying that Game of Thrones showrunners D.B. Weiss and David Benioff will kill off characters that are still alive in the books in Season 5.

Plenty of fans wondered how Game of Thrones could possibly make Martin's world even deadlier than it already is. Well, we're here to help clue you in. We've gathered a list of five characters who are still alive, as of the end of A Dance with Dragons, who may be on Weiss and Benioff's hit list.

Of course, by placing anyone on this list of potential deaths, we are confirming that they have not already been killed off in the books, which some make take as a spoiler. Fair enough. Here's your SPOILER warning.

Still with me? Alright then. 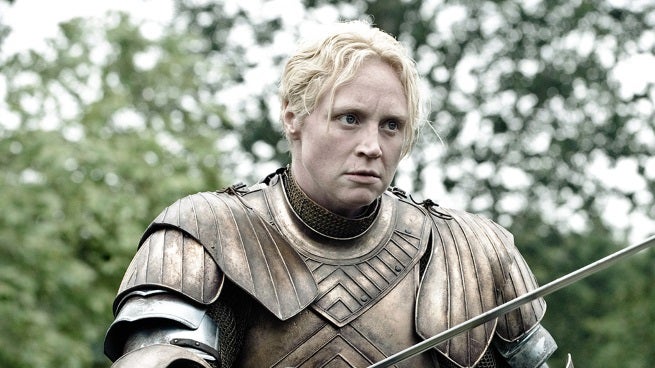 Brienne is crossing into interesting territory in Season 5. If her story were following the books more closely, she should have crossed paths with Lady Stoneheart and the Brotherhood Without Banners at the end of Season 4, but Stoneheart was left out of finale, and apparently the series as a whole, leaving the Brotherhood plot dangling for now.

But that leaves Brienne's fate up in the air (possibly even more so than it is in the books). Being on this uncertain path certainly puts her danger in mortal danger. 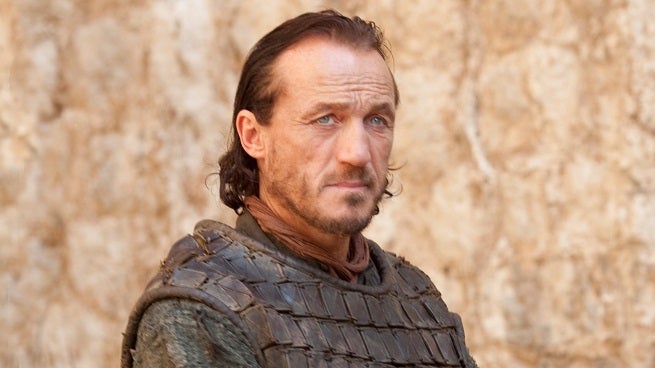 In the books, following Tyrion Lannister's trial, Bronn takes a deal to leave King's Landing and become a lord. That's pretty much the last we see of him. However, Bronn is seen briefly in the Season 5 Game of Thrones trailer, meaning he'll be showing up for a least one episode. If the plot follows the books, Cersei will become paranoid to the point of near hysteria after her father's death and her “imp” brother's flight. Perhaps, in the TV series, she'll decide to take out her frustrations on Tyrion's old friend. 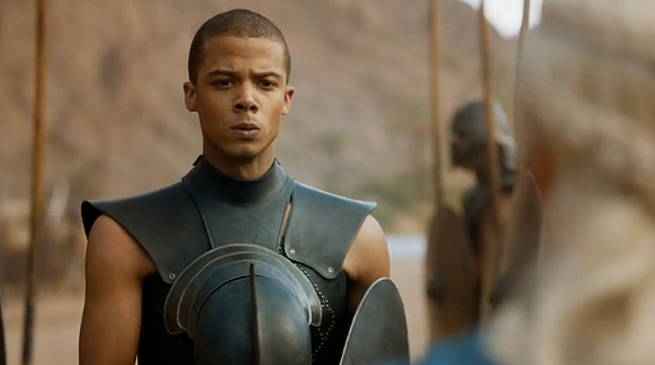 Grey Worm has already been given more emotional development in the television series than he's seen in the books, largely through the Eunuch's unexpected romance with Missandei. Who doesn't love a tragic romance though, right? If the trailer is to be believed, things look to be getting pretty dangerous in Meereen this season, so everyone allied with Dany is in danger. 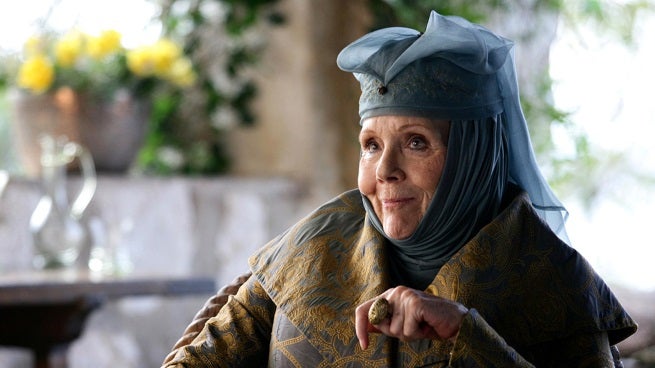 The Queen of Thorns has been a continual thorn in the side of Cersei Lannister since the Lannister-Tyrell alliance was formed. With Tywin Lannister gone, there's no one keeping Cersei from acting on her whims. Once Margaery weds Tommen, thus solidifying their alliance through marriage, there's little reason for Cersei not to act against Olenna. In fact, it might be a good way of showing Margaery who's boss. 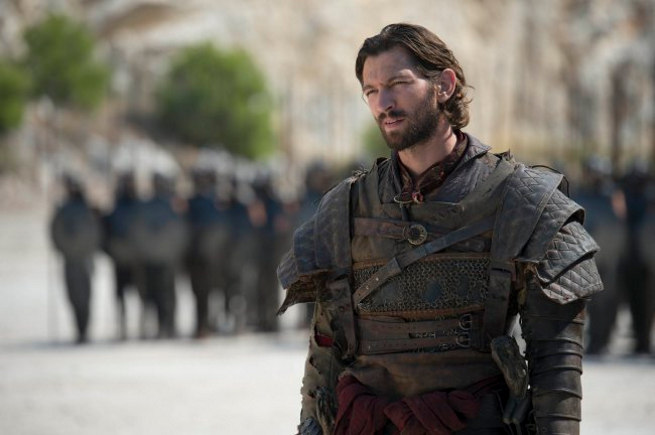 We put this one at the bottom, and we're going to add another SPOILER warning, but this requires a little more detail to explain.

Things get complicated in Meereen this season, as does Dany's relationship to her lover, Daario. This leads her to sending Daario away as a collateral prisoner during negotiations for peace. In the books, this ends with Daario remaining a hostage when things go differently then planned...but perhaps Game of Thrones has something a bit more dramatic in store.

Game Of Thrones Season 5: Five People Who Could Die On TV That Didn't In The Books