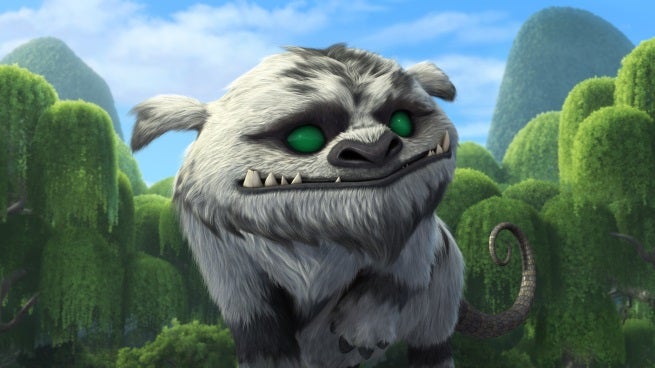 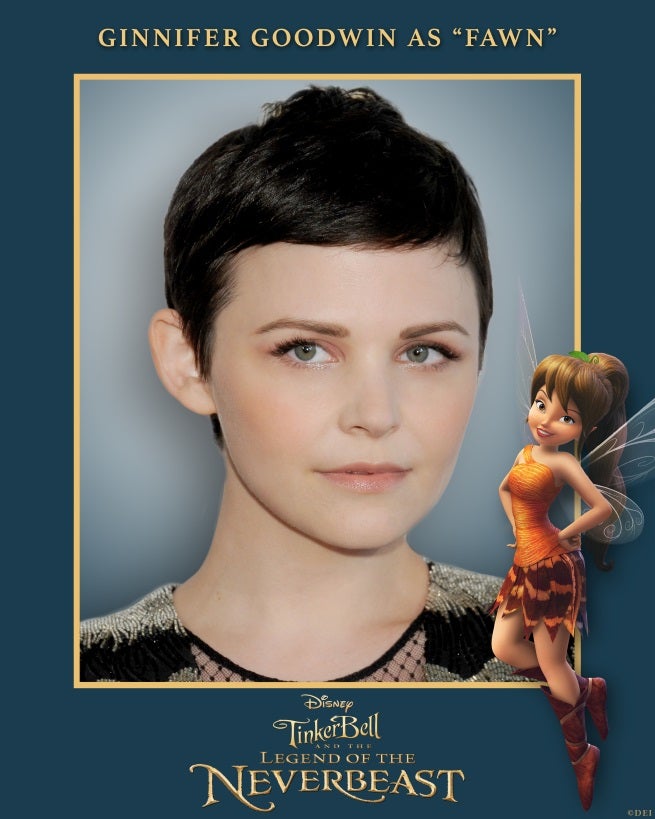 DisneyToon Studios has announced that Once Upon a Time’s Ginnifer Goodwinwill voice Fawn in the next installment of the Disney Fairies series, Tinker Bell and the Legend of the NeverBeast.

“Fawn is a character who loves all animals unconditionally,” said director Steve Loter. "She will help any animal that needs her, but sometimes Fawn thinks too impulsively, when she should be thinking with her head, as well as her heart.”

Loter says there’s a lot of Goodwin in the character. “Fawn was inspired by my daughter and her unconditional love of animals,” he said. “But Ginnifer had a very strong hand in crafting the character. Her sense of fun and her wondrous view of the world gave Fawn direction. You can hear the smile in Ginnifer’s voice—this is a character that loves life and lives it to its fullest.” 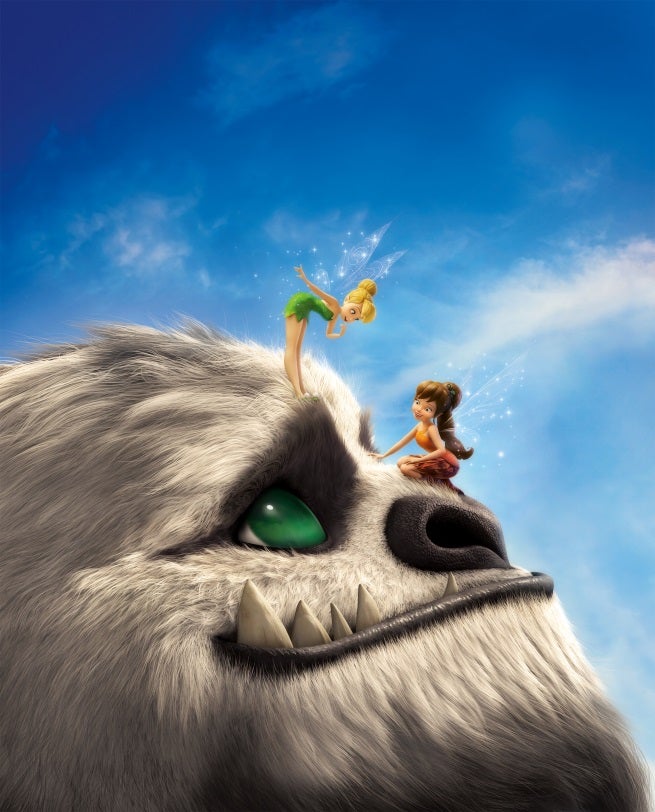 The heartwarming story explores the ancient myth of a mysterious creature whose distant roar sparks the curiosity of Tinker Bell’s friend Fawn, an animal fairy who’s not afraid to break the rules to rescue the NeverBeast before time runs out.   The fairies meet Gruff who is a massive creature and the subject of an ancient Pixie Hollow myth. Hidden in a dark lair on the fringes of the fairies’ beloved home, Gruff is discovered by curious and empathetic animal fairy Fawn, who sees something special in his glowing green eyes. His penchant for stacking rocks mystifies Fawn and her friends—but Gruff’s true purpose is the real surprise.