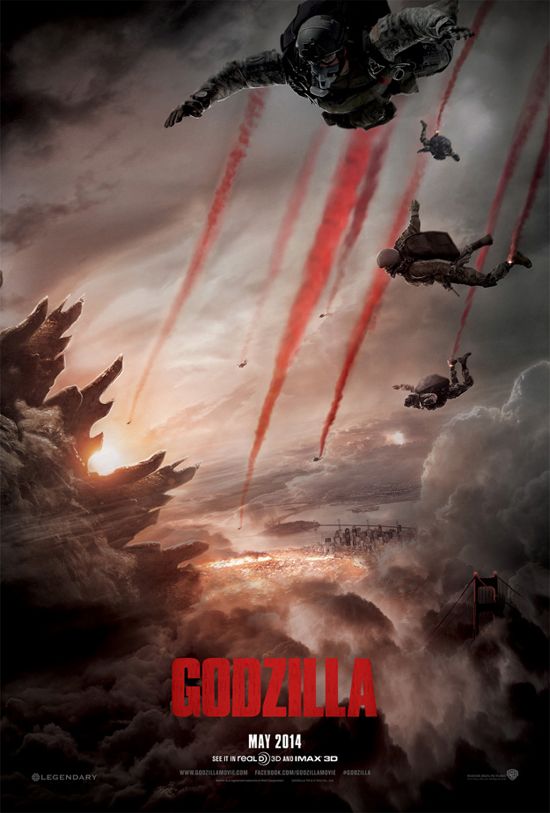 Earlier today, Warner Bros. and Legendary Pictures released the very first official trailer for Godzilla. To kick off the Godzilla trailer release, director Gareth Edwards made a short video message to fans, which we've embedded below. In addition to the trailer, Legendary Pictures also released a brand new poster for Godzilla, which matches up with the opening sequence in the new trailer.