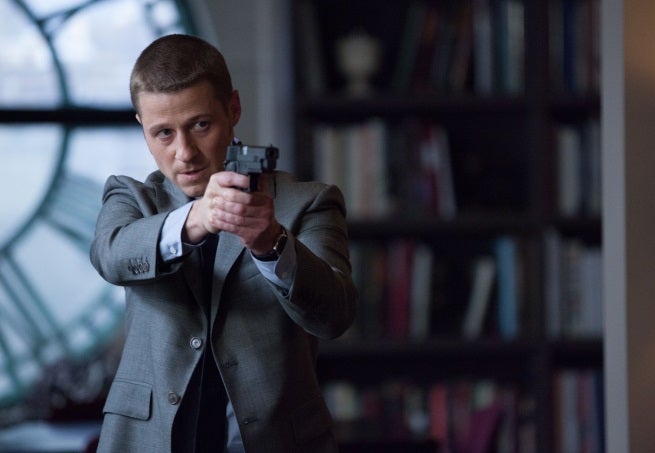 "The Penguin's Umbrella" brought in 6.5 million viewers and 2.4 rating. The episode was the first to really break out of the episodic, crime-of-the-week format that it has utilized so far, and put the focus squarely on The Penguin. Robin Lord Taylor's performance as a young version of Batman's deranged criminal enemy has been a highlight of the series so far.

Gotham may also have received an increased buzz due to new that broke earlier in the day, revealing that a young version of the Scarecrow, a villain with name recognition from appearances in The Dark Knight Trilogy, will be showing up later this season.