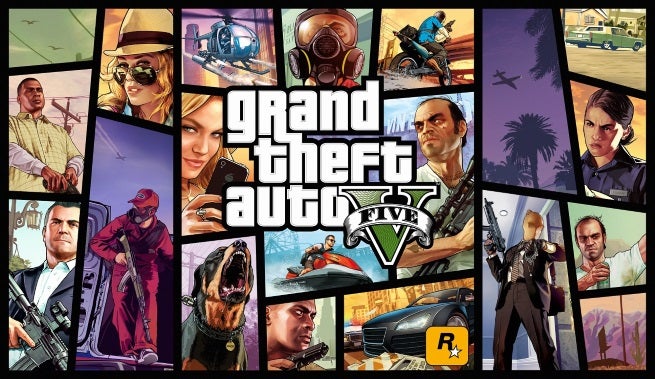 Originally released in 2013, the latest installment of Rockstar’s open world crime game has players controlling a young street hustler, a retired bank robber and a terrifying psychopath who find themselves entangled with some of the most frightening and deranged elements of the criminal underworld, the U.S. government and the entertainment industry. They must pull off a series of dangerous heists to survive in a ruthless city in which they can trust nobody, least of all each other.

With assistance from characters from the story of Grand Theft Auto V, players rise through the criminal ranks by banding together with friends to complete Jobs for cash, purchase properties, vehicles and character upgrades, compete in traditional competitive modes such as Deathmatches or Races by land, air or sea, or create your own content to play and share with the Grand Theft Auto community.

Grand Theft Auto V makes its way to PlayStation 4 and Xbox One on November 18.