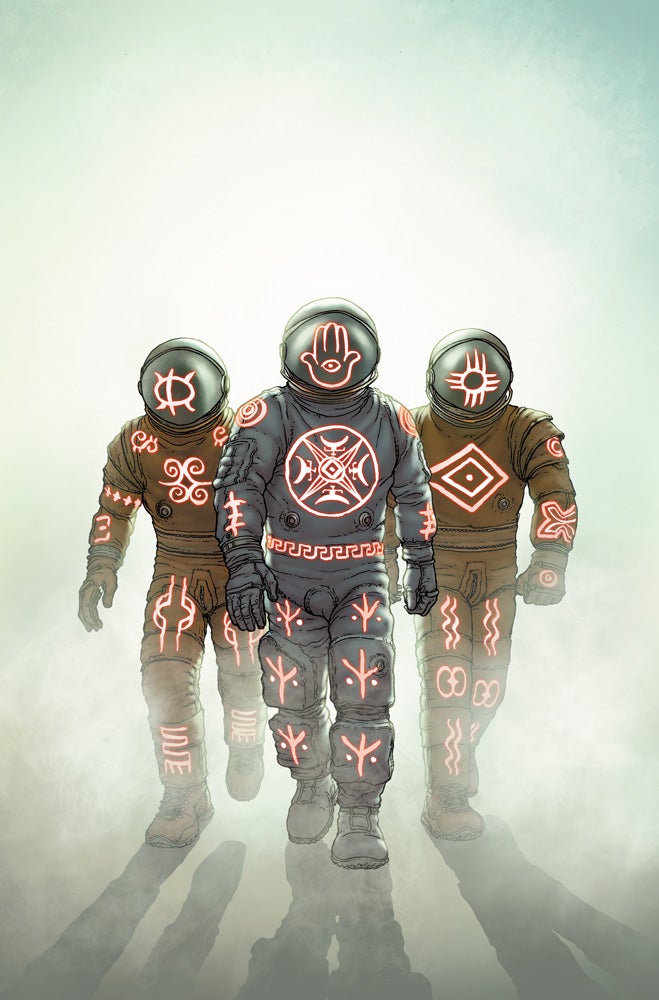 Two of pop cultures biggest superstars—writer Grant Morrison and Guardians of the Galaxy director James Gunn—sat down to chat about comics, mythology, and of course, that time Morrison tripped on hashish in Kathmandu.

In the feature for Interview Magazine, Morrison also teased his highly anticipated Image comic with former "Batman, Incorporated" partner Chris Burnham, "Nameless" (which Interview provided the interior art for). Morrison said that the upcoming series will have a similar feel to H.P. Lovecraft's famous horror novels, citing "Nameless" as his first real attempt at creating a horror comic. And of course, it wouldn't be a Morrison comic without some inspiration from Myan mythology, Polynesian mythology, and occultist ideals.

"It's my most occult comic since 'The Invisibles' and has its roots in the dark side of the Qabalistic Tree of Life—the Tunnels of Set, where the darkest areas of the human experience are given form." 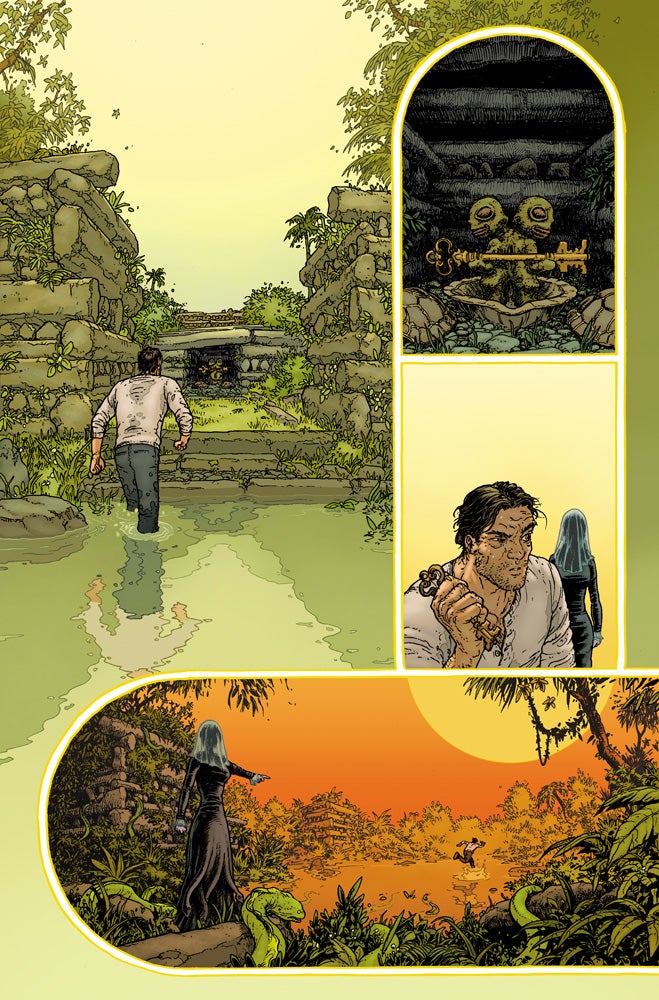 Morrison also divulged on some of the plot's finer points, which up to this point, have been rather nil. The story will revolve around an occultist who must help astronomers decipher an earth-bound asteroid named Xibalba. As one might imagine, Morrison described the project as "really dark." 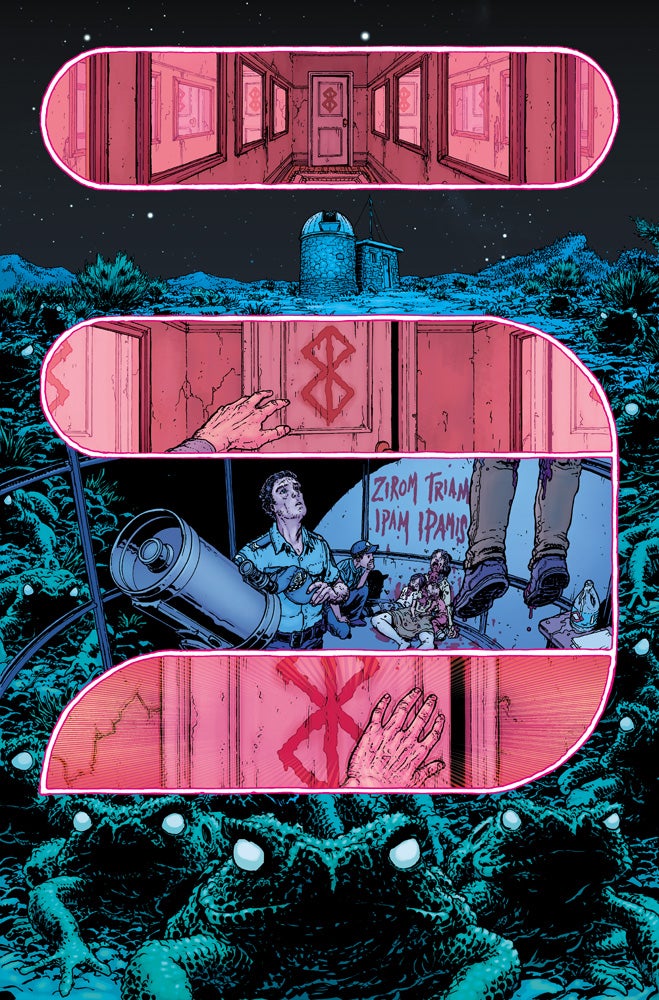 And when James Gunn is ever done playing in the Marvel Universe with the Guardians of the Galaxy franchise, Morrison already has his next comic book adaptation lined up—"WE3." "WE3," a Vertigo miniseries Morrison created with artist Frank Quitey in 2004, follows a group of weaponized house pets on the run from their experimenters and captors. Gunn explained much he loved the Morrison's mini series, which prompted the author to suggest a film adaptation.

" Honestly, you should do that movie," Morrison told Gunn. "I know you love animals like I do. I want you to do that. I bet you could do it."

Gunn's already made more than $300 million off of an augmented raccoon, so who's to say he couldn't do the same with a dog, a cat, and a rabbit?