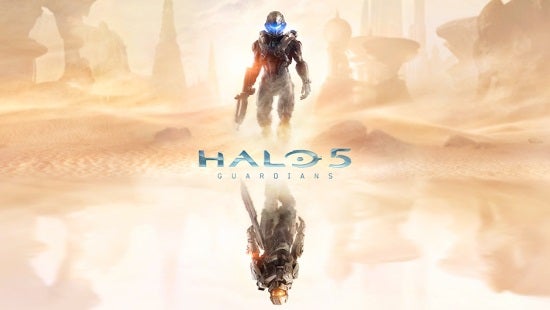 Microsoft and 343 Industries have officialyl announced the next installment of the Halo video games franchise, Halo 5: Guardians, for the Xbox One. Halo has been the signature series on Xbox consoles since 2001. Bonnie Ross, General Manager of 343 Industries, promises that Halo 5 will be the biggest game in the series yet, rebuilding the Halo gaming experience from the ground up to take advantage of the Xbox One's next generation hardware capabilities. "Halo 5: Guardians is a bigger effort than Halo 4," says Ross in the official announcement at Xbox Wire. "That applies to the content and scope of the game, as well as the technology in what's now a brand new and more powerful engine.  Certainly there are some core elements carried over from prior games, but we've invested a huge effort in retooling our tech to take full advantage of the Xbox One's hardware and ecosystem to create worlds and experiences worthy of next-gen." Ross also reminded Halo fans that, in addition to Halo 5, they can still look forward to the upcoming standalone Halo television series being produced by Steven Spielberg. Halo 5: Guardians is projected for a fall 2015 release.

Hideo Kojima Teases New Game Ahead of The Game Awards

Dragon Ball Super's Next Arc: Everything We Know So Far