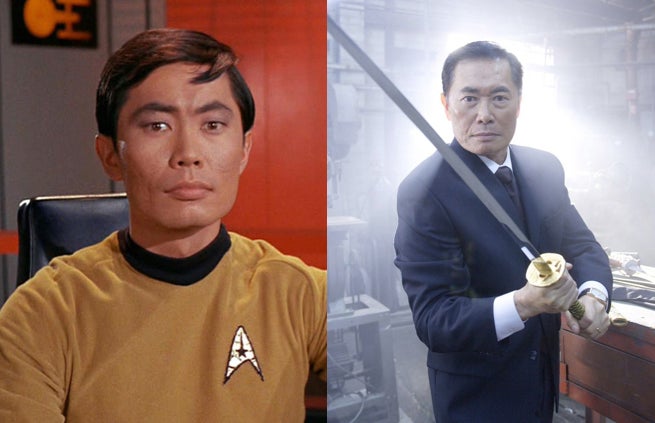 Known to many as Star Trek's Hikaru Sulu, Takei played the character throughout the entire original Star Trek series and its six subsequent films.

Beyond playing one of science fiction's most recognizable icons, Takei has maintained a successful acting career outside of the Star Trek universe. Superhero fans will certainly remember him as Kaito Nakamura (Hiro's father) in NBC's Heroes. His other notable roles include First Ancestor in Disney's Mulan, Galactus in Marvel Super Hero Squad, Grandfather in Supah Ninjas, and The Elder Monk in Ultimate Spider-Man.

Outside of his film work, Takei is also an accomplished writer and community activist.