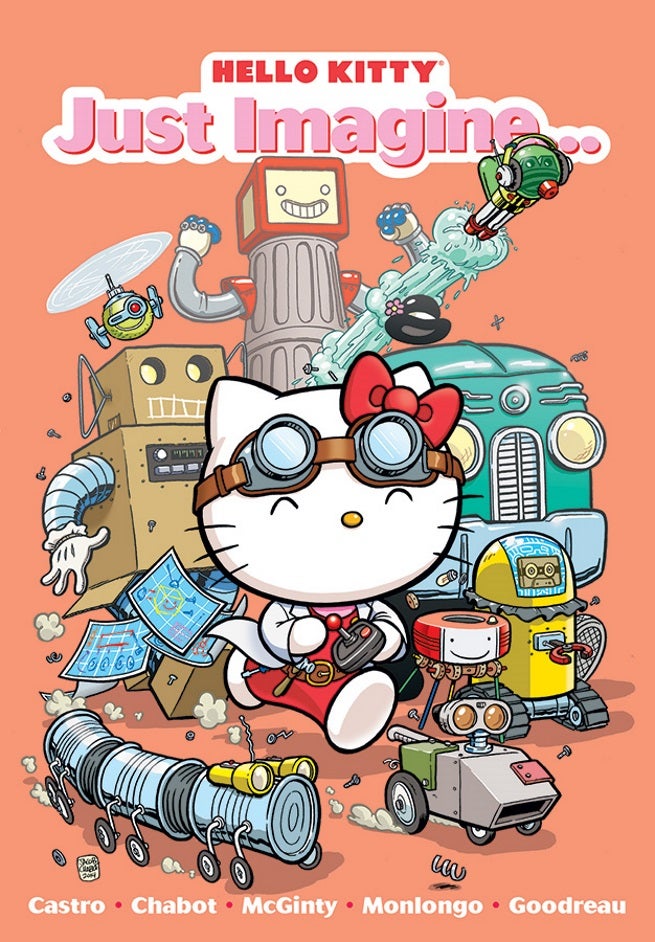 As she prepares to celebrate her 40th Anniversary, Sanrio's incredibly popular mascot, Hello Kitty, has made a startling revelation: she is not a cat.

Okay, so Hello Kitty – whose real name is Kitty White – didn't actually say that herself. The information comes from Christine R. Yano, an anthropologist from the University of Hawaii who has studied Hello Kitty as a natural phenomenon for years. Yano is preparing a Hello Kitty exhibit for display at the Japanese American National Museum, and says she was sternly corrected by Sanrio when she referred to Hello Kitty as a cat.

"I was corrected — very firmly," Yano tells the Los Angeles Times. "That's one correction Sanrio made for my script for the show. Hello Kitty is not a cat. She's a cartoon character. She is a little girl. She is a friend. But she is not a cat. She's never depicted on all fours. She walks and sits like a two-legged creature. She does have a pet cat of her own, however, and it's called Charmmy Kitty."

Hello Kitty Is Not A Cat