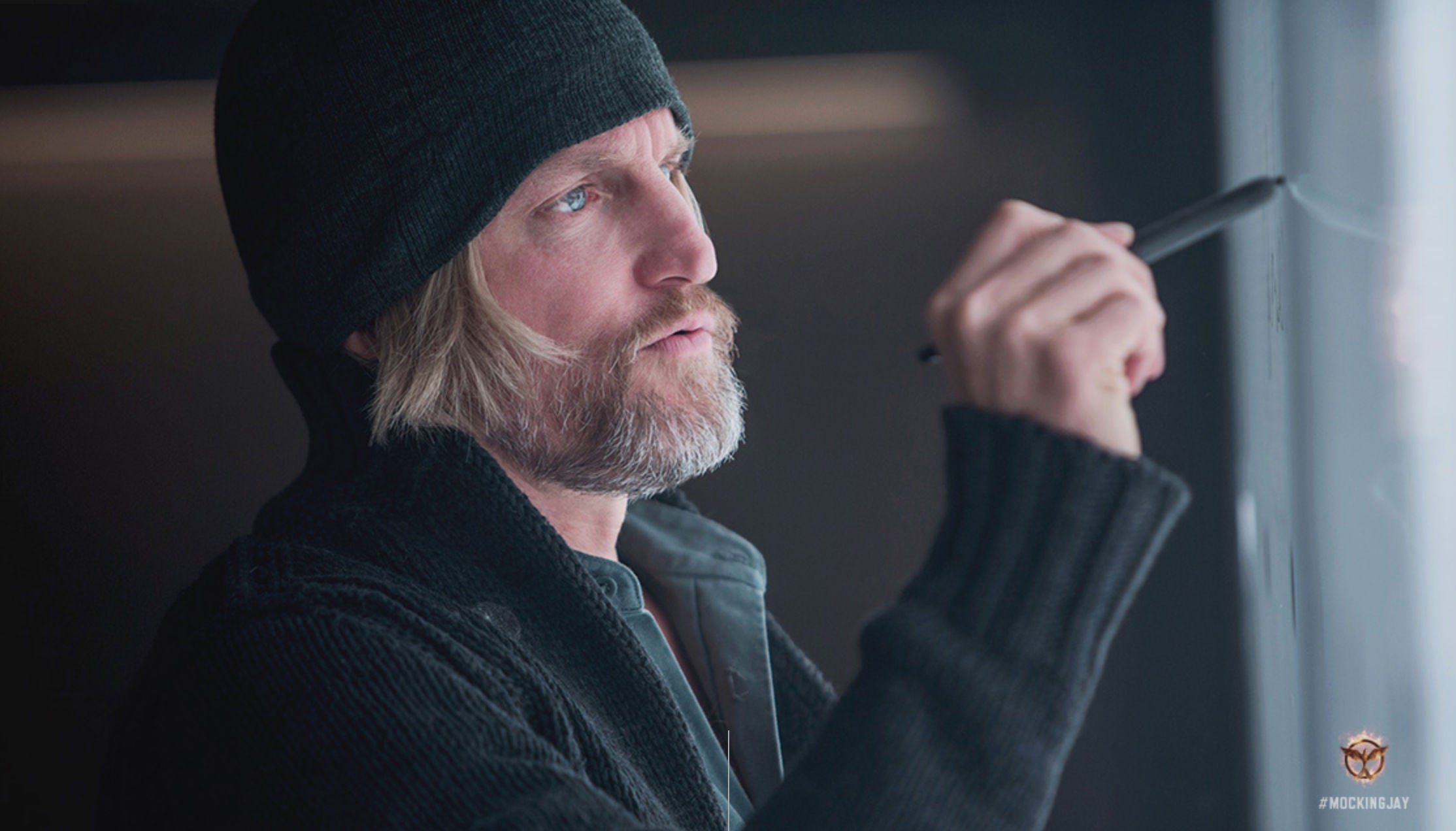 The odds are about to be in SNL’s favor as Hunger Games star Woody Harrelson gets set to host on November 15.

The star of HBO’s True Detective will be on stage to promote his next film, The Hunger Games: Mockingjay Part 1, which hits theaters Nov. 21.

In Mockingjay Part 1, Katniss Everdeen finds herself in District 13 after she destroys the games. Under the leadership of President Coin and the advice of her trusted friends, Katniss fights to save Peeta and a nation moved by her courage.

Early sources predict that the Hunger Games sequel is set to debut with the highest opening weekend of the year.

This will be Harrelson’s third time hosting the long running sketch series. Previous appearances on the NBC sketch comedy were in 1989 and 1992.

Rapper Kendrick Lamar is scheduled to join Harrelson as the musical guest.