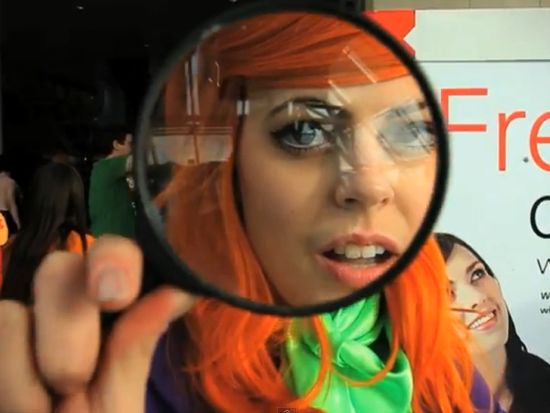 The London Comic Con MCM Expo took place from October 26th through the 28th in London, England. The 2012 London Comic Con set a record for attendance, attracting an estimated 70,200 visitors. Sneaky Zebra took their FlyCam 5000 to the London Comic Con, and they filmed some of the cosplayers. They then edited the cosplayers together and added music to the background to create one of the most incredible cosplay videos we've ever seen. The song playing in the background is "On Top Of The World" by Tim McMorris. Be sure to stick around until the end of the video, because there is a hilarious ending with Scooby Doo! Mystery Incorporated.