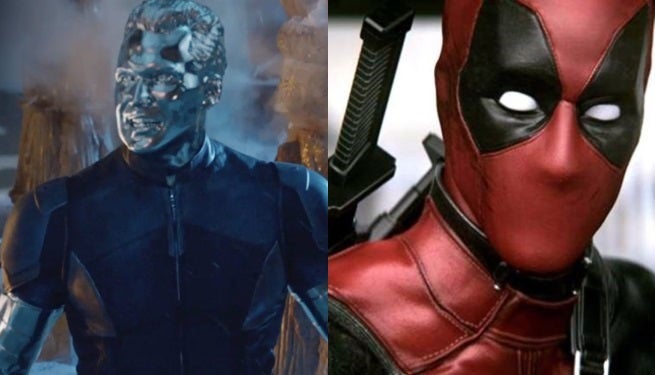 The same report that broke the news that Gina Carano would be joining the cast of the Deadpool movie also mentioned that the X-Man Colossus would also be making an appearance. However, the report left out any mention of Daniel Cudmore, the actor who has previously played the character in the X-Men movies.

Colossus was said to be included in a leaked Deadpool script that was floating around online a few years back, so it seems likely that the report is accurate. Fans took this as reason to celebrate, but Cudmore responded to fans with a tweet that is both appreciative and cryptic.

Thanks for the love everyone! As far as #deadpool I can't comment..

It’s unclear what this means for Cudmore, Colossus, and Deadpool. That Cudmore did not outright confirm or deny that hew as in the movie suggests that maybe he and 20th Century Fox are in negotiations. Another possibility is that he’s in, but under a non-disclosure agreement.

Either way brings up a few different questions. If he is in the film, then what role might he play? Colossus and Deadpool are not characters with an extended or particularly close relationship in the comics, so his inclusion is curious.

Of course, if Cudmore isn’t signing on, that means the character could be recast or replaced. We’ll have to wait to hear something official from Fox, either way.

Is Colossus In Deadpool?