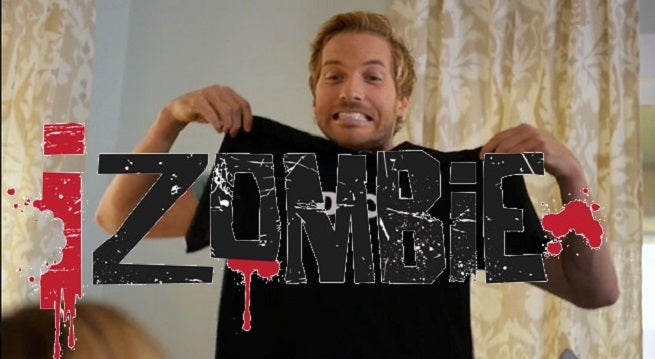 The CW has released the official synopsis for the April 14 episode of iZombie, titled "Flight of the Living Dead."

The episode, which guest-stars Veronica Mars and Play It Again, Dick star Ryan Hansen, will center on a professional snowboarder who's also a murder suspect.

You can check out the official write-up below.